Global stable of unicorns grows to more than 1,300 — data 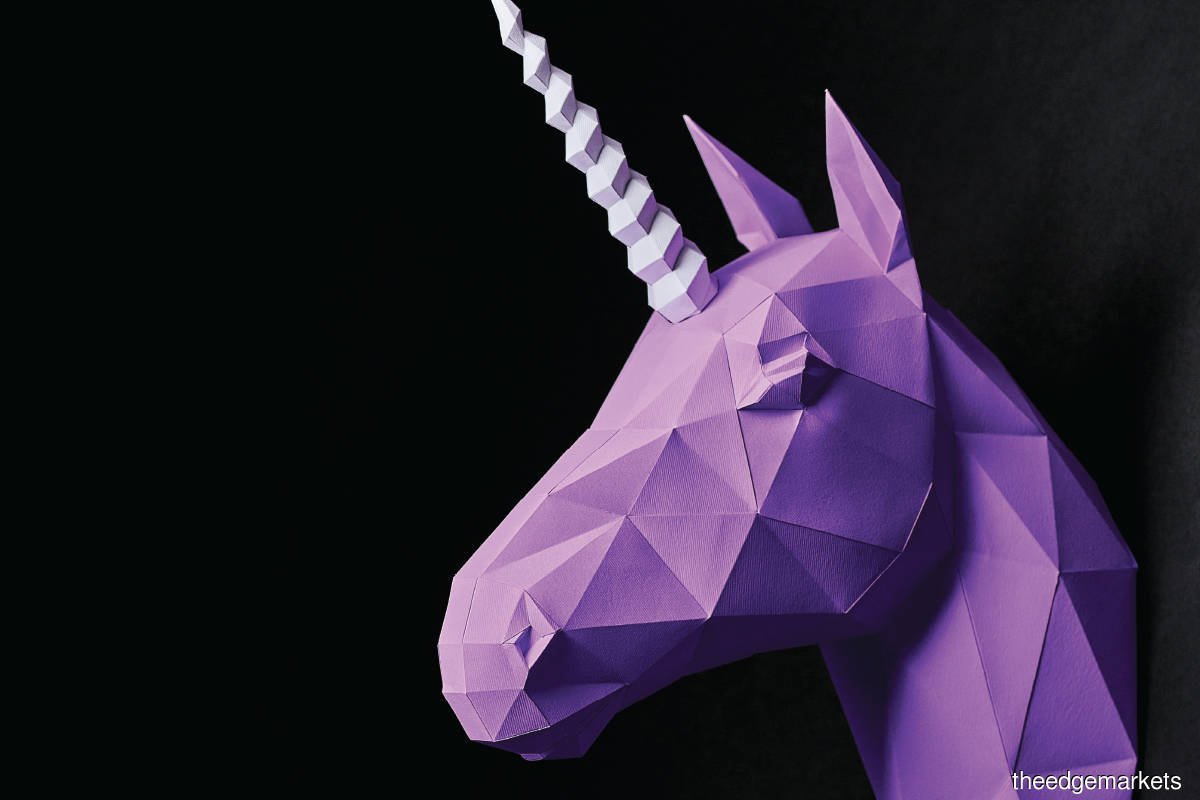 KUALA LUMPUR (June 4): The total count of current unicorns on the Crunchbase Unicorn Board is above 1,300 companies for the first time.

The Crunchbase Unicorn Board is a curated list of the most valuable private companies in the world.

Last month, 34 new unicorn companies joined the board, collectively adding US$57 billion in value and US$8.3 billion in equity funding raised.

According to Crunchbase, altogether these startups are valued at US$4.6 trillion and have raised US$770 billion.

It said last month’s new unicorn count is down from May 2021, when 54 companies joined the board.

It is also a few companies short of the 36 new unicorn companies minted in April 2022.

Of those, 20 are headquartered in the US, while Asia and Europe each have five, three are from Latin America, and one from Africa.

The firm last month raised a megaround of US$1.5 billion in funding that valued the company at US$125 billion, up from US$100 billion in a secondary sale a year ago.

The investors were not disclosed for this latest funding.

The most valuable company on the Unicorn Board remains Shanghai-based social media company ByteDance, owner of TikTok, last valued at US$180 billion in 2020.

The second-most valuable is Hangzhou-based digital financial services company Ant Financial, valued at US$150 billion in a 2018 funding round.