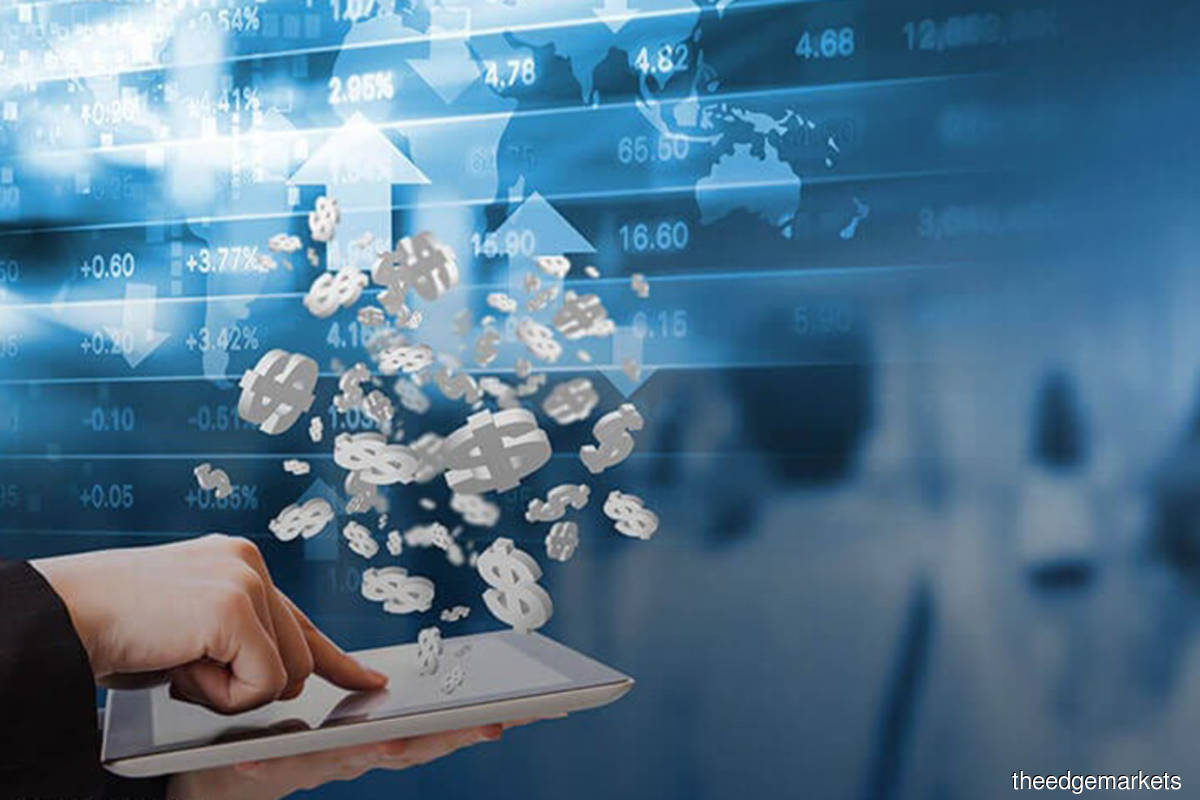 In its Global Findex 2021 database released on Wednesday (June 29), the bank said the expansion had created new economic opportunities, narrowing the gender gap in account ownership, and building resilience at the household level to better manage financial shocks.

It said that importantly, growth in account ownership was evenly distributed across many more countries.

The bank said that while in previous Findex surveys over the last decade, much of the growth was concentrated in India and China, this year’s survey found that the percentage of account ownership had increased by double digits in 34 countries since 2017.

The World Bank said the pandemic had also led to increased use of digital payments.

It said that in low- and middle-income economies (excluding China), over 40% of adults who made merchant in-store or online payments using a card, phone or the Internet did so for the first time since the start of the pandemic.

It said the same was true for more than a third of adults in all low- and middle-income economies who paid a utility bill directly from a formal account.

The bank said two-thirds of adults worldwide now make or receive a digital payment, with the share in developing economies growing from 35% in 2014 to 57% in 2021.

World Bank Group president David Malpass said the digital revolution had catalysed increases in access to and use of financial services across the world, transforming ways in which people make and receive payments, borrow and save.

“Creating an enabling policy environment, promoting the digitalisation of payments, and further broadening access to formal accounts and financial services among women and the poor are some of the policy priorities to mitigate reversals in development from the ongoing overlapping crises,” he said.

Malpass said that for the first time since the Global Findex database was started in 2011, the survey found that the gender gap in account ownership had narrowed, helping women to have more privacy, security and control over their money.

Malpass said about 36% of adults in developing economies now receive a wage or government payment, a payment for the sale of agricultural products, or a domestic remittance payment into an account.

He said the data suggests that receiving a payment into an account instead of cash can kick-start people’s use of the formal financial system. When people received digital payments, 83% used their accounts to also make digital payments.

Almost two-thirds used their account for cash management, while about 40% used it to save, further growing the financial ecosystem, he said.