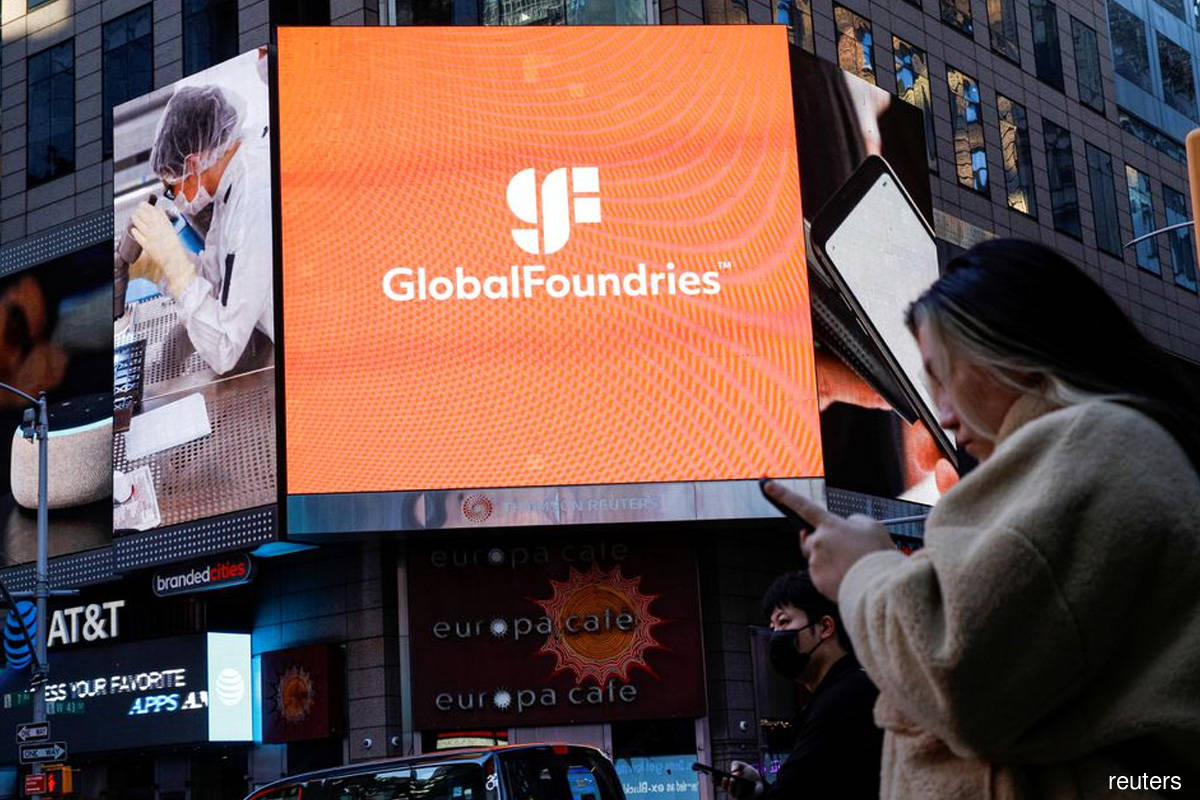 (Dec 1): GlobalFoundries posted a 56% rise in revenue on Tuesday (Nov 30), in its first earnings update after going public in October, as the global semiconductor shortage drives companies to secure supplies of chips used in everything from cars to mobile phones.

The company makes silicon wafers for chip designers, such as Advanced Micro Devices and Broadcom Inc, that do not have their own fabrication plants, called fabs.

The supply shock triggered by the shortage has helped the company, which makes chips that are seen as being non-cutting edge but are important at the same time.

The chipmaker said revenue rose to $1.7 billion from $1.09 billion in the quarter ended Sept. 30.

It forecast current-quarter sales to be between $1.8 billion to $1.83 billion.

GlobalFoundries posted a net income of $5 million, or 1 cent per share, in the third quarter, compared with a net loss of $293 million, or 58 cents per share, a year earlier.