Gold is back in vogue 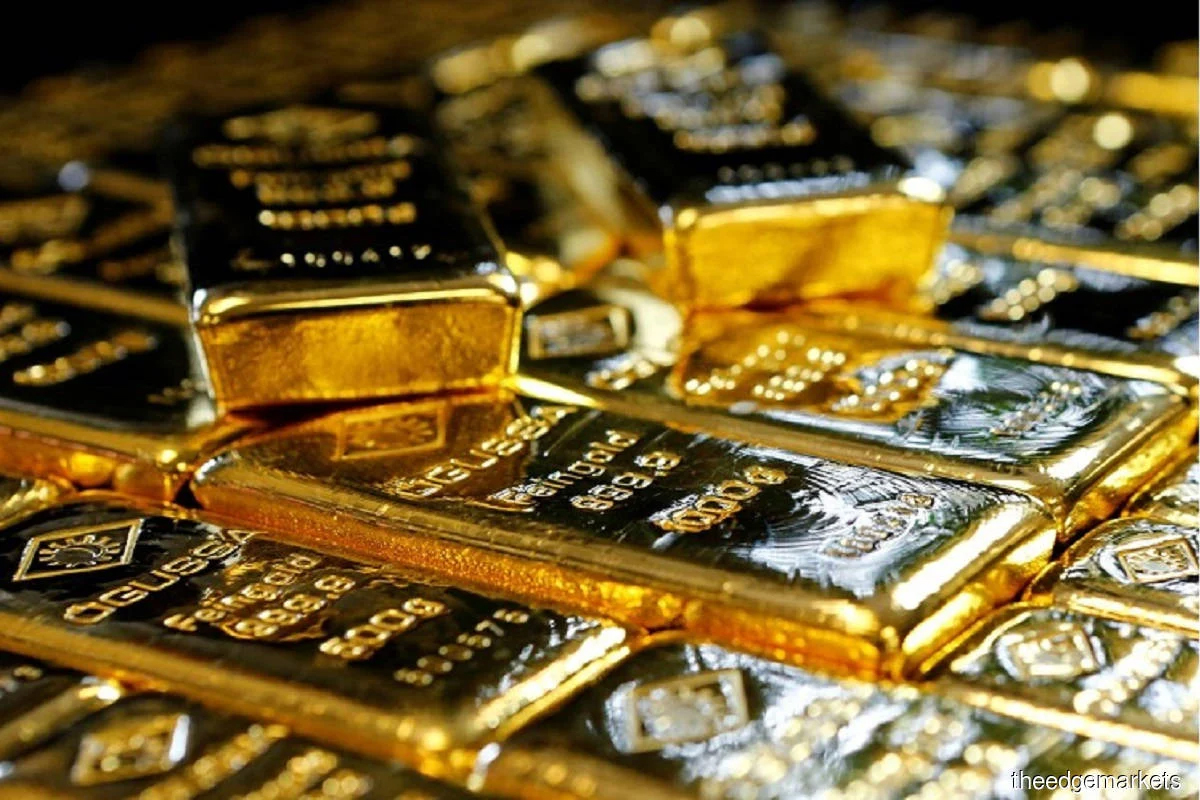 (Nov 12): For much of this year, rising inflation has been bad news for gold. Now it’s giving the metal a shot in the arm.

While bullion is often bought as a way to protect wealth when consumer prices are climbing, this year’s inflation had weighed on the metal as investors bet that it would spur the Federal Reserve to scale back huge stimulus measures. But with the Fed determined to keep rates low while unemployment remains elevated, worries about out-of-control inflation are boosting gold’s allure.

That was clear on Wednesday, when gold jumped to break out of a 15-month downtrend after data showed U.S. consumer prices rose the fastest since 1990. On Thursday, spot prices rose as much as 0.9%, before paring some of the gain.

Inflation “is not transitory,” said Nicky Shiels, head of metals strategy at MKS (Switzerland) SA. “It’s injected some bullish momentum. That’s a change from the previous ‘thinking’ since the Fed’s taper threat is out of the way.”

Gold’s recent rally shows that the market doesn’t expect the Fed -- which last week announced the pace of its bond-buying tapering -- to do much more to tackle inflation right now. That’s creating a Goldilocks environment for the metal, where inflation erodes bond yields that are kept in check by stimulus measures, burnishing the appeal of non-interest bearing assets like gold.

To be sure, the metal was trading just below a key resistance level before Wednesday’s U.S. inflation report and some of the gains may have been driven by technical buying. Attention now turns to any comments from Fed officials about how they may react to the print.

“We expect the Fed will signal a quicker pace of taper at” next month’s meeting, said Aakash Doshi, an analyst at Citigroup Inc. Short-duration bond markets are pricing in faster rate hikes, “possibly alluding to only a temporary or slow bid for gold into the winter,” he said.

In contrast to prices, buying through exchange-traded funds remains muted, with holdings near the lowest since May 2020. More purchases may be needed to keep the latest rally intact.

It’s not just the U.S. seeing inflation accelerate. Data also show prints in China, Japan and Germany climbing the fastest in decades, and there are signs that’s sparking fresh physical demand for gold.