Gold eyes best week since early May on softer US dollar, yields 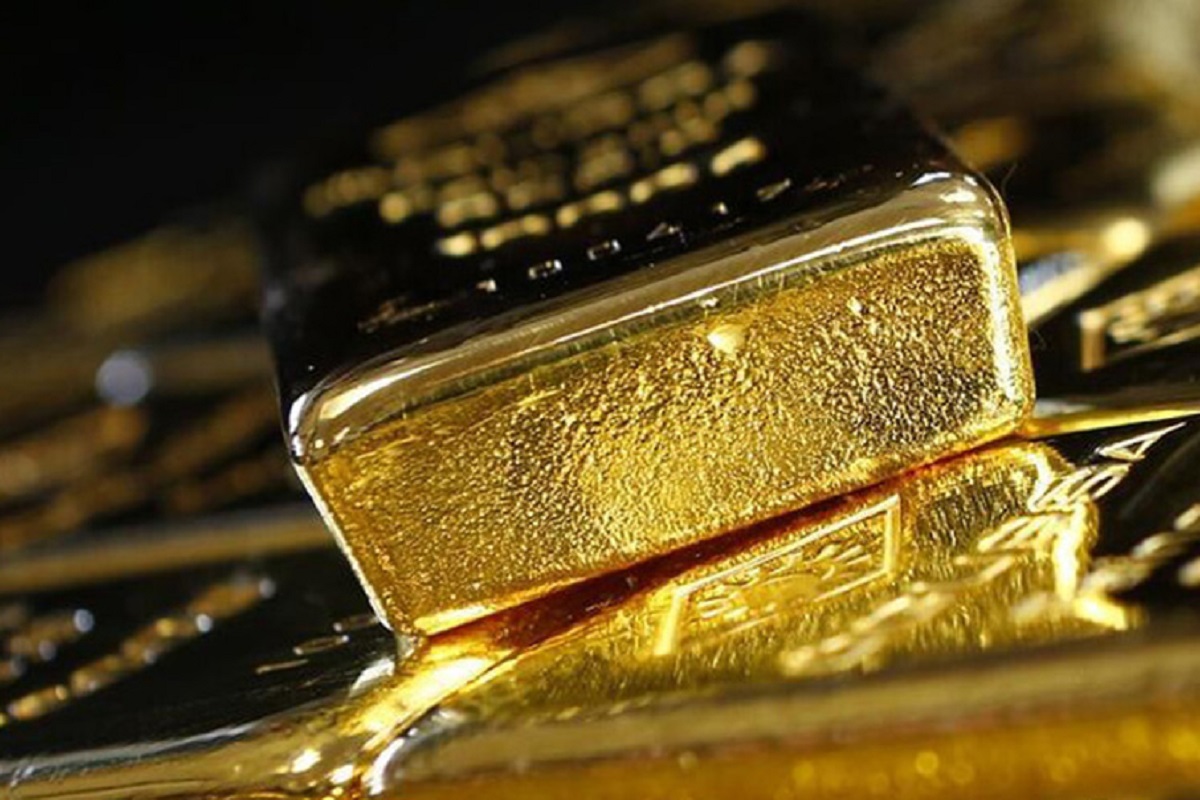 BENGALURU (Oct 15): Gold was set on Friday for its best week in more than five months as a retreat in the US dollar and Treasury yields lifted the metal's appeal despite a looming Federal Reserve taper.

Making gold cheaper for holders of other currencies, the dollar index was headed for its first weekly decline in six. Benchmark US 10-year Treasury yields were also off their multi-month highs.

DailyFX currency strategist Ilya Spivak said the trend for gold still appeared to be on the downside on expectation of earlier Fed rate hikes and a stronger US dollar and higher yields.

"There is a kind of realisation in markets that the CPI (data) and the FOMC minutes didn't really move the story forward... everything that came out was essentially already priced in," Spivak said.

While most Fed policymakers agree the central bank could start reducing its monthly bond purchases as soon as next month, they're are sharply divided over inflation and what they should do about it.

Data on Thursday showed US producer prices posted their smallest gain in nine months in September. The report came on the heels of a solid increase in consumer prices.

Gold is undervalued by around US$150, driven by expectations the spike in inflation will be transitory, analysts at ANZ Research said in a note. However, they said pricing pressure remains intense.

Spot silver fell 0.3% to US$23.48 per ounce but was headed for its biggest weekly gain in seven.