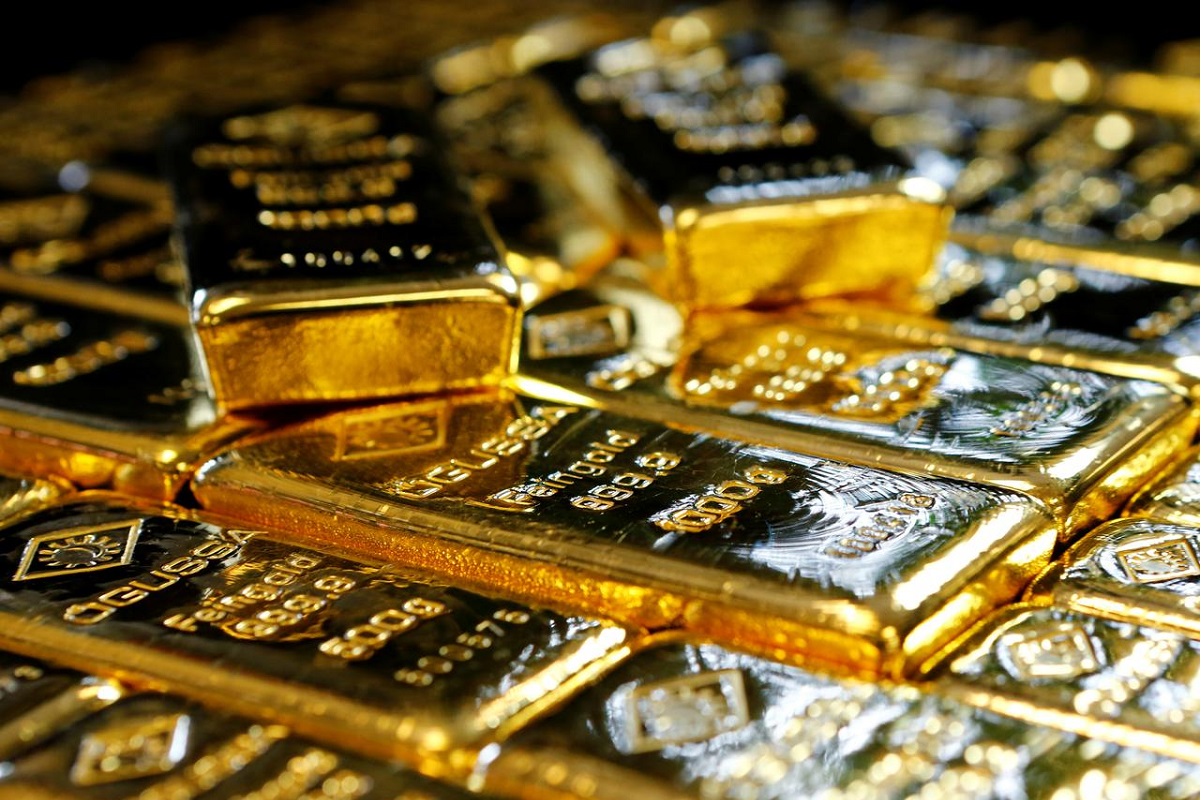 BENGALURU (May 10): Gold prices edged higher on Tuesday as a decline in US Treasury yields countered pressure on greenback-priced bullion from sustained strength in the US dollar.

Benchmark 10-year US Treasury yields extended their decline on Tuesday after pulling back from the highest level in 3½ years in the previous session, lifting prices of zero-yield gold for now.

"Not only do we have a clear downtrend in gold prices at the moment, the drivers are pretty straightforward as the potential for higher rates and a stronger US dollar have overwhelmed any safe-haven appeal of gold," said Michael McCarthy, chief strategy officer at Tiger Brokers, Australia.

While gold is seen as a safe store of value during times of political and economic crises, it is highly sensitive to rising short-term US interest rates, which raise the opportunity cost of holding bullion.

The dollar index was steady, having risen overnight to a fresh 20-year peak. It later lost some ground after Atlanta Fed President Raphael Bostic hosed down talks of a 75-basis-point rate hike at the US Federal Reserve's next meeting.

This made greenback-priced and rival safe-haven bullion less attractive for other currency holders, and continued to restrain gold prices after pushing them 1% lower in the previous session.

Last week, the US central bank raised its benchmark overnight interest rate by a widely expected half-a-percentage point, the biggest hike in 22 years, as it works to tighten pandemic-era monetary policy.

"We're sitting on very important support right now ... a break through US$1,850 (for gold) could from a technical point of view introduce significant downside risks in the short term," McCarthy added.