Gold holds steady as investors focus on US jobs data 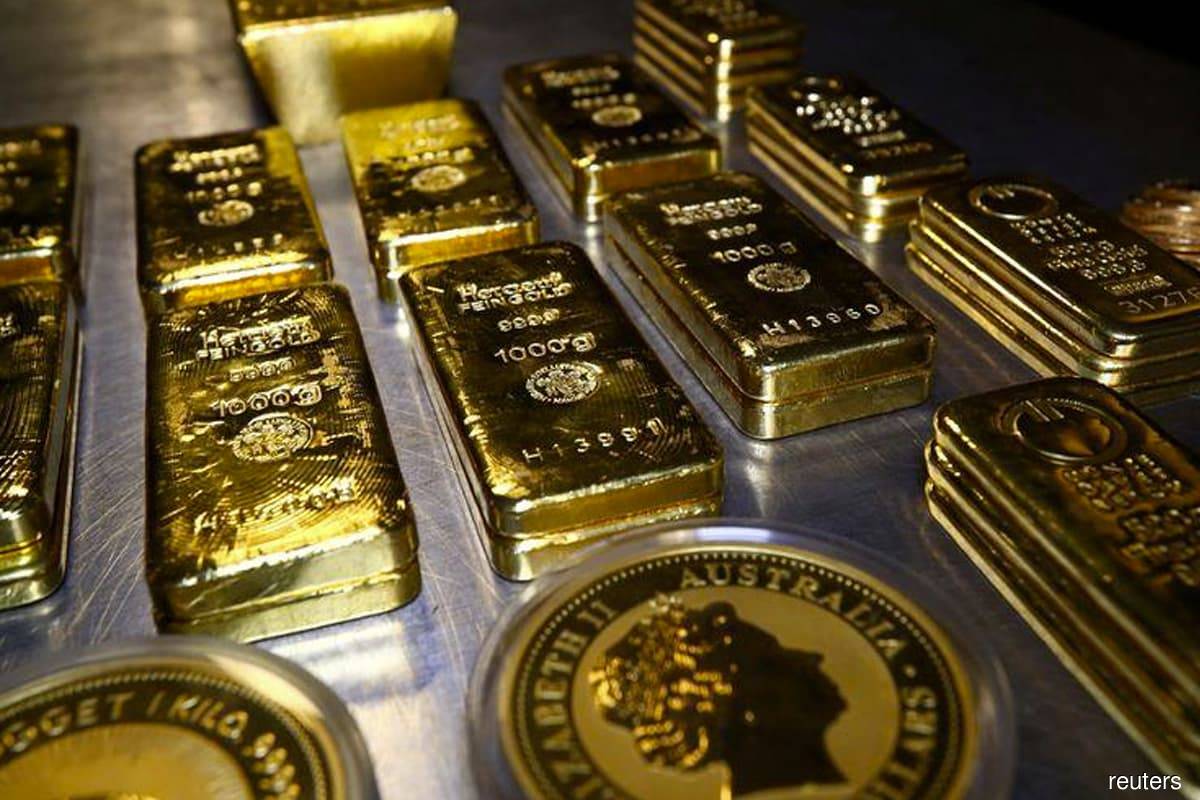 BENGALURU (Oct 8): Gold held steady on Friday as investors stayed away from making big bets ahead of the U.S. non-farm payrolls report that is considered key to the Federal Reserve's stimulus taper timeline.

The dollar index hovered below a one-year high. A stronger dollar makes gold more expensive for other currency holders.

According to a Reuters survey of economists, non-farm payrolls likely rose by 500,000 jobs in September.

Fed Chairman Jerome Powell had signalled last month there was broad agreement among policymakers to begin reducing the central bank's monthly asset purchases as soon as November, as long as the September jobs report was "decent."

Data on Thursday showed the number of Americans filing new claims for jobless benefits dropped by the most in three months last week, suggesting the labour market recovery was regaining momentum after a recent slowdown.

The Senate approved legislation to temporarily raise the federal government's $28.4 trillion debt limit and avoid the risk of a historic default this month, but it put off until early December a decision on a longer-lasting remedy.

China held 62.64 million fine troy ounces of gold at the end of September, unchanged from the previous month, official data showed on Thursday.