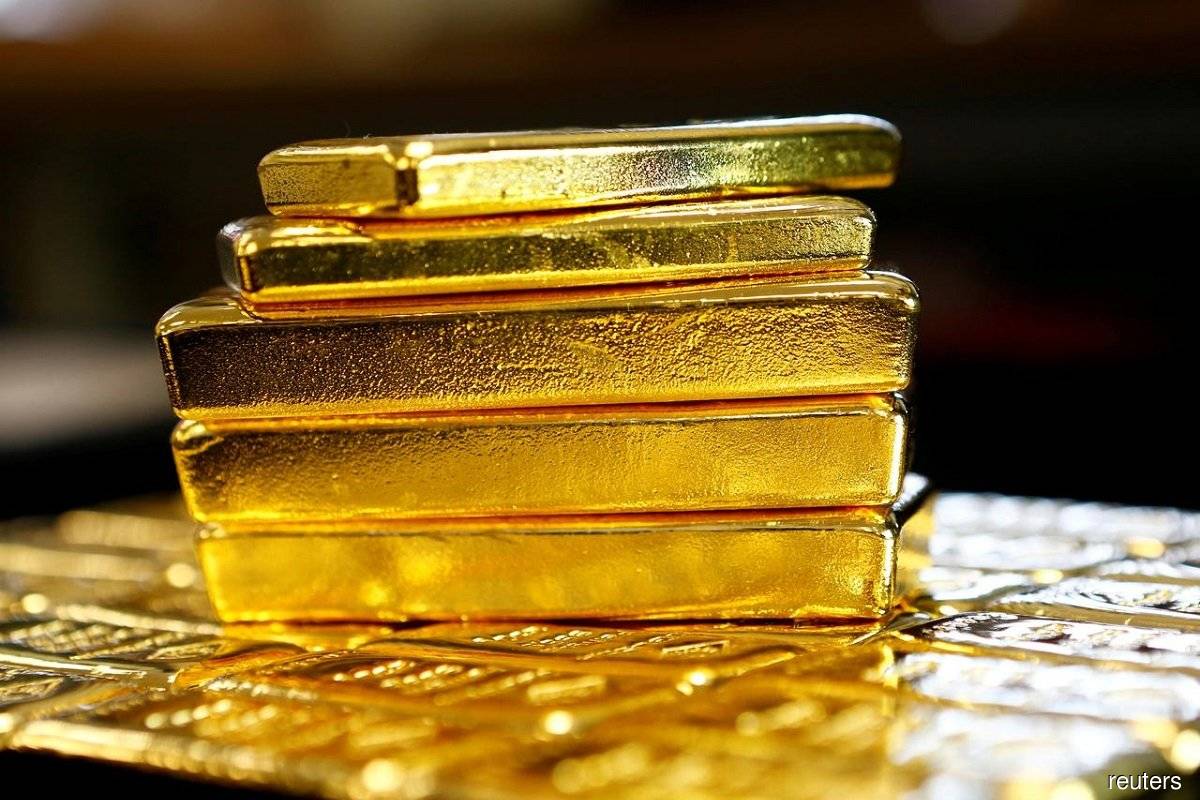 BENGALURU (June 7): Gold prices extended losses for a third straight session on Tuesday (June 7) as expectations of interest rate hikes in the US and Europe dulled bullion's demand.

The US Federal Reserve is on track for half-point interest rate increases in June and July, and last week's jobs report boosted expectations of continued tightening by the US central bank.

Last Friday's Consumer Price Index report is now being awaited for further clues about the pace of US rate increases.

The European Central Bank also meets later this week as investors ramp up their bets on interest rate hikes this year.

Japan's real wages posted the largest drop in four months in April, the government said on Tuesday, as a surge in inflation eclipsed a rise in nominal wages.

India's gold imports in May jumped 677% from a year ago to the highest level in a year as a correction in prices just before a key festival and wedding season boosted retail jewellery purchases, a government source said on Monday.

State revenue from gold mining companies in Mali rose 23% year-on-year in 2021 to 564.5 billion CFA francs (US$931 million or about RM4.09 billion), a Mines Ministry official said on Monday.