Gold prices slip as US dollar strengthens towards 20-year high 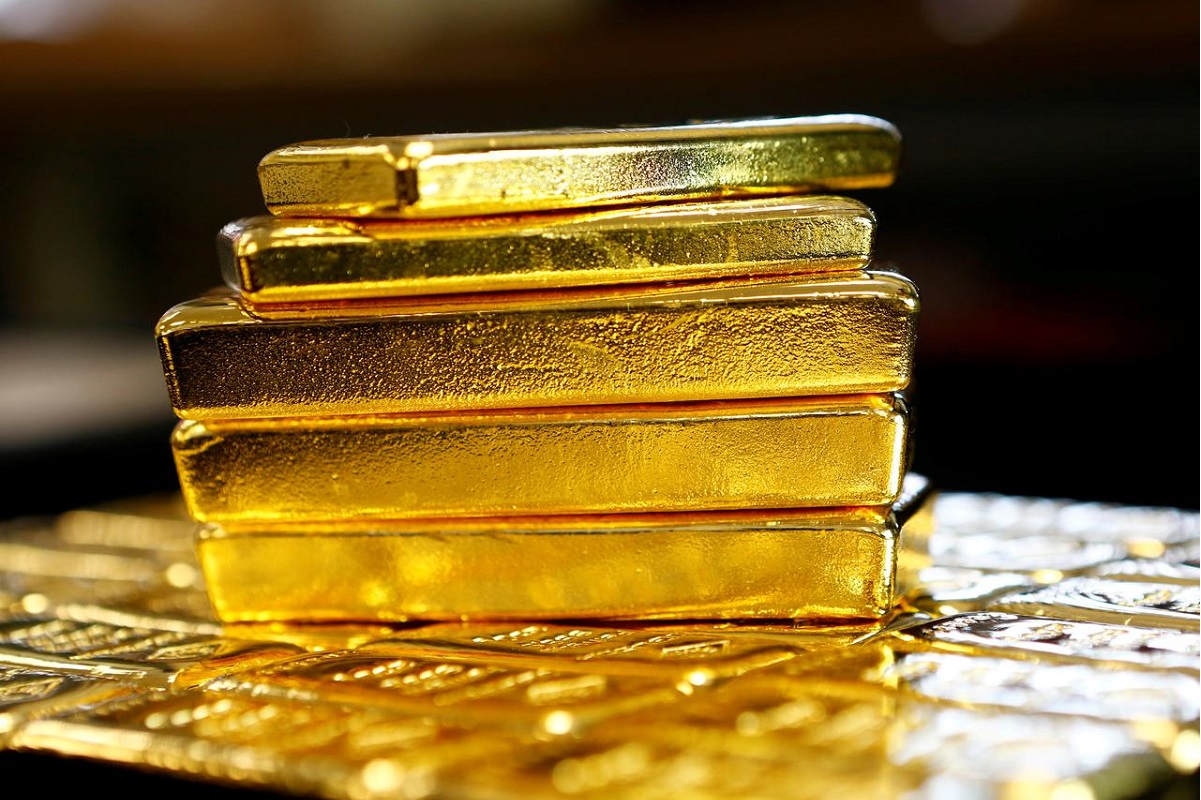 BENGALURU (May 9): Gold dropped on Monday as an elevated US dollar pressured demand for greenback-priced bullion, with rising US Treasury yields further weighing on prices.

The US dollar firmed near recent 20-year highs against its rivals, making greenback-priced bullion less attractive for other currency holders.

"A decisive break higher through 104.00 by the dollar index should be enough for gold to retest support at US$1,850," and then US$1,835, said OANDA senior analyst Jeffrey Halley, adding persistent strength in the greenback this week would cause gold to drift back towards US$1,800.

Benchmark 10-year US Treasury yields hit their highest since November 2018 on Monday, dragging on prices of zero-yield gold.

Two of the US Federal Reserve's most outspoken policy hawks on Friday pushed back on the view that the US central bank missed the boat on the fight against high inflation, citing a tightening of financial conditions that began well before the Fed began raising interest rates in March.

While gold is seen as a safe store of value during times of political and economic crises, it is highly sensitive to rising short-term US interest rates and bond yields, which raise the opportunity cost of holding bullion.

About 60 people were feared dead after a bomb struck a school in eastern Ukraine, authorities said, while Russian President Vladimir Putin prepared to lead celebrations on Monday marking the Soviet Union's victory over Nazi Germany in World War Two.

Demand concerns dragged palladium down more than 8% on Friday to its lowest level since January.