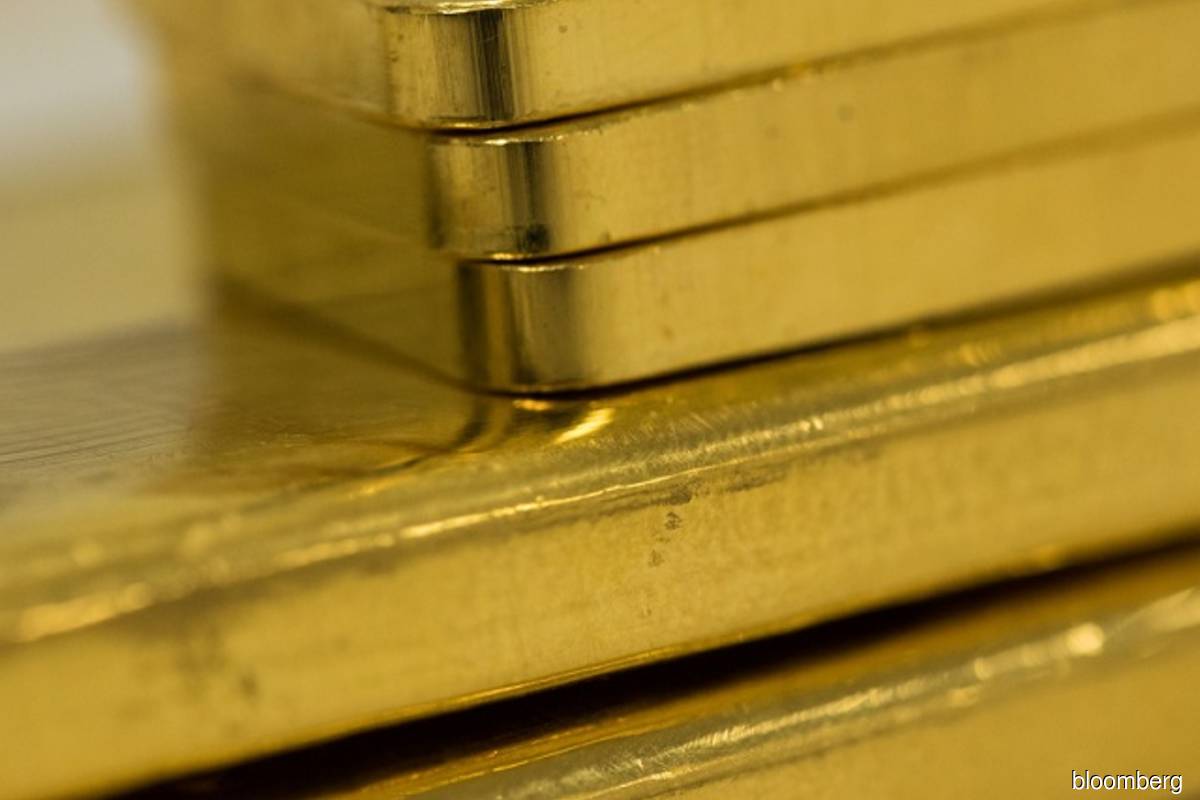 BENGALURU (May 16): Gold prices fell more than 1% on Monday to their lowest level since late January, as a stronger dollar continued to hammer demand for greenback-priced bullion.

Earlier in the session, gold prices dropped 1.4% to their lowest level since Jan 31 at US$1,786.60. On Friday, they posted their fourth consecutive weekly decline.

The US dollar consolidated gains near a two-decade peak as poor Chinese economic data hurt cyclical currencies, including the British pound and the Australian dollar, making rival safe-haven gold less attractive for buyers holding other currencies.

"If sentiment fails to improve and stocks move lower, there's a decent chance it will drag gold with it as investors move to cash," Simpson said.

Inflation will need to move lower for "several months" before Federal Reserve officials can safely conclude it has peaked, Cleveland Fed president Loretta Mester said on Friday, adding she would be ready to consider faster rate hikes by the September Fed meeting if the data does not show improvement.

The US central bank hiked rates for the first time in the pandemic era in March — by 25 basis points — as it sought to tighten monetary policy.

Although seen as an inflation hedge, gold is sensitive to rising US short-term interest rates and bond yields, which increase the opportunity cost of holding bullion.