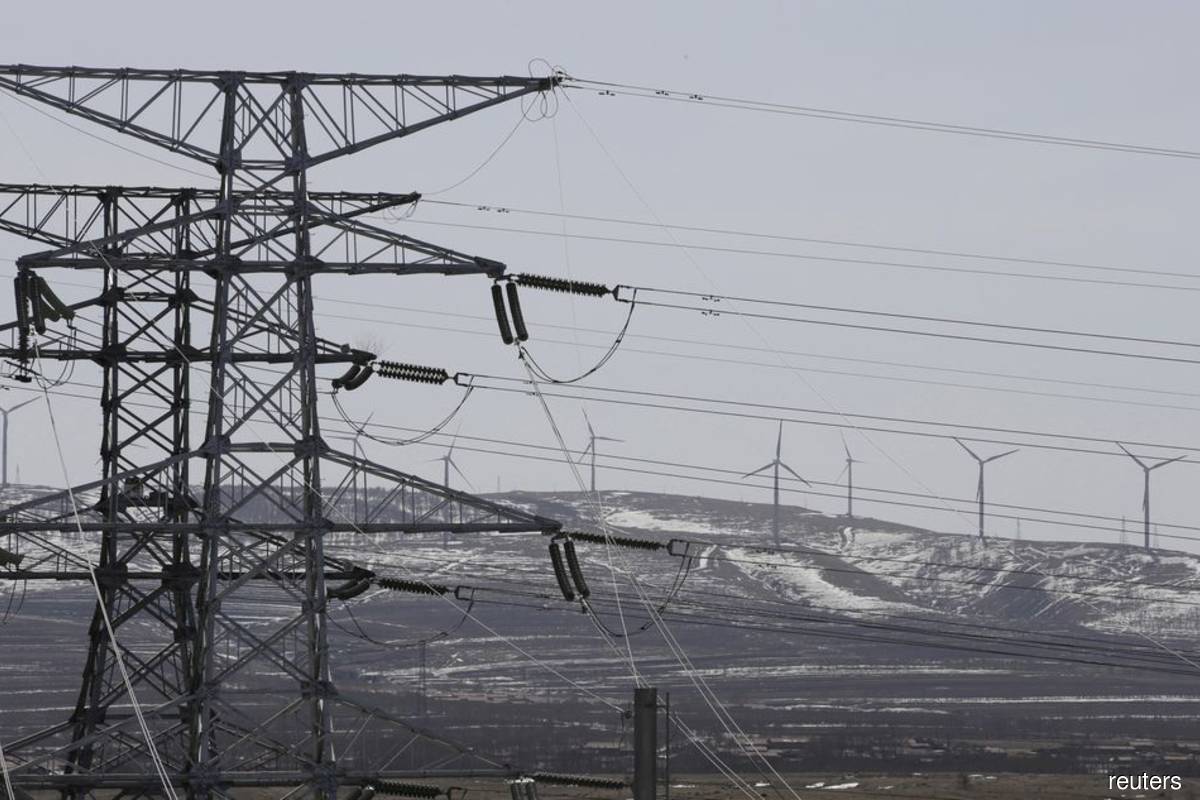 SHANGHAI (Sept 28): Goldman Sachs has cut China's economic growth forecast for 2021 to 7.8%, from 8.2%, as energy shortages and deep industrial output cuts add "significant downside pressures", it said in a note on Tuesday.

The power supply crunch, brought about by environmental controls, supply constraints and soaring prices, has forced industries throughout the country to cut production, and left several provinces scrambling to guarantee electricity and heating for residents.

Goldman Sachs estimated that as much as 44% of China's industrial activity has been affected, leading to a 1-percentage point decline in annualised GDP growth in the third quarter, and a 2-percentage point cut from October to December, it said.

China's economy is already grappling with curbs on the property and tech sectors and concerns around the future of cash-strapped real estate giant China Evergrande.

"Considerable uncertainty remains with respect to the fourth quarter, with both upside and downside risks relating principally to the government's approach to managing the Evergrande stresses, the strictness of environmental target enforcement and the degree of policy easing," Goldman added.