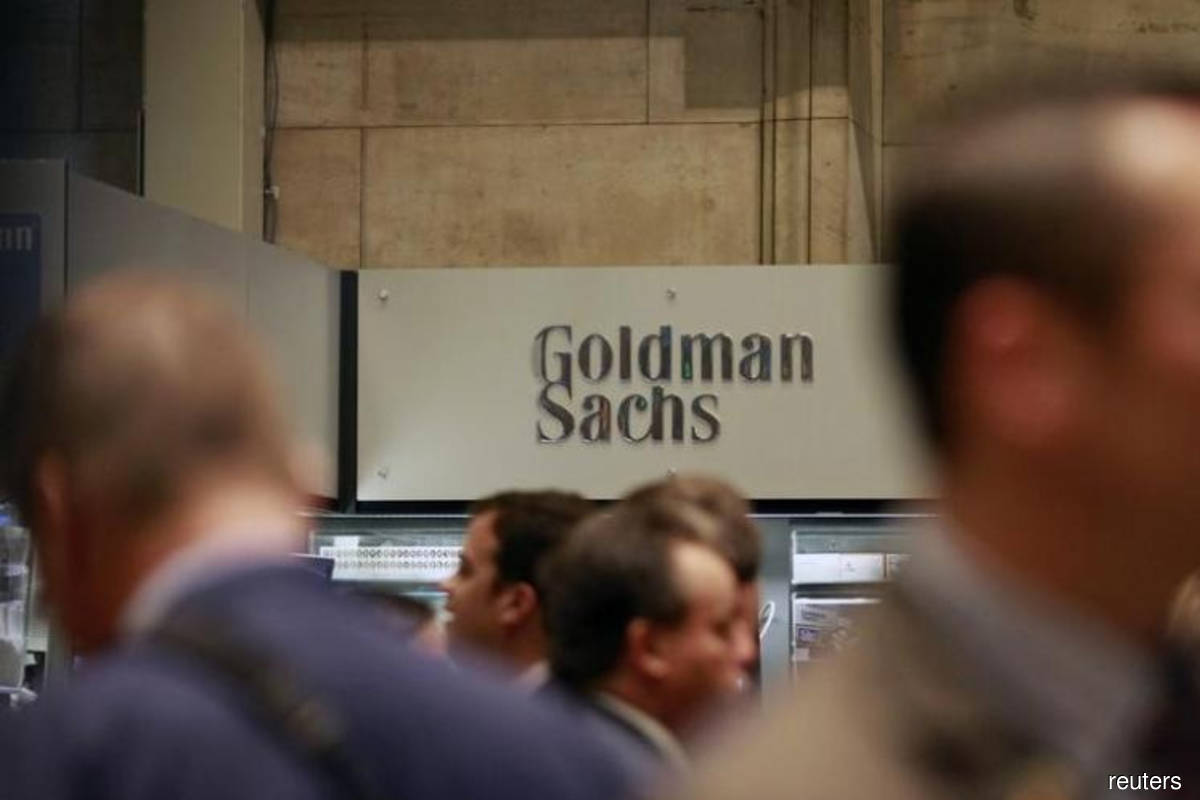 KUALA LUMPUR (Nov 20): Gold price is set to soar through 2021 as the coronavirus recession gives way to higher inflation, according to analysts at Goldman Sachs.

Web-based mining publication Mining.com in a report overnight said bullion has hovered around US$1,900/oz over the past few weeks after its summer rally to record highs fizzled out.

It said while uncertainty surrounding the U.S. election fueled a brief rally, positive news of covid-19 vaccine trials has pushed investors out of safe havens and into riskier assets.

Mining.com cited Goldman analysts Mikhail Sprogis and Jeffrey Currie as saying that in the near term, gold doesn’t have a clear catalyst to lift or drag on price. Yet, the precious metal is poised to break out in 2021 as inflation concerns take center stage, they added.

Goldman has set a US$2,300/oz price target for gold, which equates to a 22% rally from current levels over the next 12 months and another all-time high.

Gold prices typically fall when interest rates climb, but the 2008 recession showed the market focusing more on short-term rates. Even as longer-term rates moved higher, gold rose in the wake of the financial crisis as concerns around policy-fueled inflation lifted demand, according to Goldman.

The metal will follow the same path next year, the Goldman analysts say.

Meanwhile, the report said analysts at HSBC echoed the same sentiment, stating that the long-term outlook for gold remains positive, despite further downward pressure in the immediate term due to the vaccine breakthroughs.

“The broader economic climate (such as high debt, likely defaults, and vulnerable asset price declines) is still gold-friendly. The risk now is whether the pandemic worsens and how quickly a vaccine can be made available – assuming it does provide protection from covid-19,” it cited the HSBC analysts as saying.