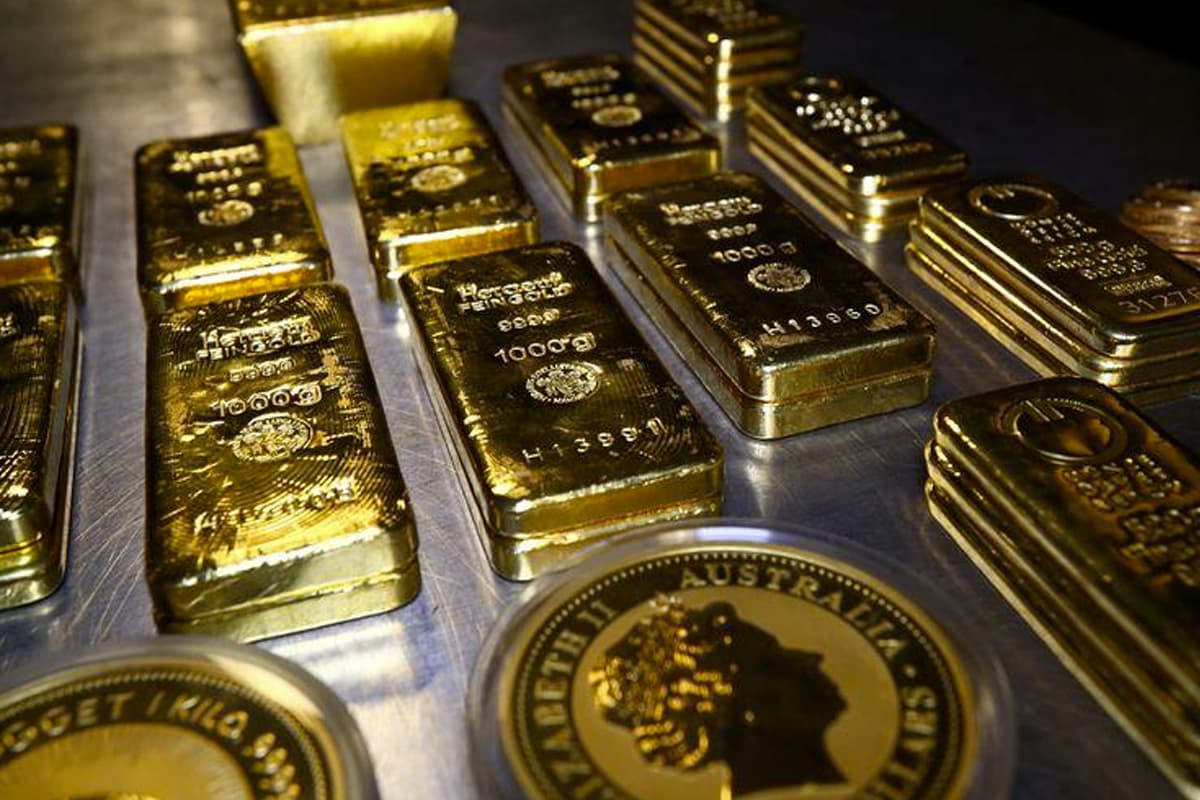 (Oct 23): One after another, commodities from aluminum to natural gas have surged as pandemic aftershocks rattle supply chains. Gold could be next, although for very different reasons.

That’s the view of two of the biggest names in Canadian mining — the former chiefs of Goldcorp Inc, David Garofalo and Rob McEwen — who predict investors will catch on soon that global inflationary pressures are less transitory and more intense than central bankers and consumers price indexes suggest.

When that realization sets in, gold’s inflation-protection appeal probably will send prices to US$3,000 an ounce, from about US$1,800 now, according to Garofalo, who ran Goldcorp before it was gobbled up by Newmont Corp and now heads Gold Royalty Corp. Such a run-up would be a “down-payment” to McEwen’s US$5,000 long term prediction.

It comes as little surprise that gold executives have a bullish bullion outlook. But they don’t often predict such a steep gain in so short a time. If other metals are any indication, the gold rally, when it comes, will be dramatic, Garofalo said in an interview Friday alongside McEwen.

“I’m talking about months,” he said. “The reaction tends to be immediate and violent when it does happen. That’s why I’m quite confident that gold will achieve US$3,000 an ounce in months not years.” The global monetary and debt expansion to cope with the pandemic, as well as secondary drivers associated with supply disruptions, will have people turning back to traditional methods of protecting wealth, said McEwen, the founder and former chairman of Goldcorp who now runs his namesake mining company and is a shareholder in one of the companies Gold Royalty is acquiring.

“It’s not just the dollar,” he said. “All currencies are buying less than what they were buying a year ago. So I look at that as an unprecedented development at least in our lives that is going to affect the value of fiat currencies around the world.”

Its universality and 4,000-year-old history mean gold is better positioned than crypto-currencies as a hedge against an inflationary environment that “will have deep and meaningful impacts on our capital,” Garofalo said.

Inflation is also rippling through the gold industry, with labor and input scarcities emerging and costs rising. That creates another incentive for mid-sized producers to seek savings through mergers and acquisitions after years of under-investment saw reserves shrink, he said.

Another segment of the market that’s ripe for further consolidation, according to Garofalo, is royalty companies that offer upfront payments in exchange for the right to a percentage of production or revenue. His company, Gold Royalty, went public earlier this year and has announced three takeovers including Abitibi Royalties Inc and Golden Valley Mines & Royalties Ltd.