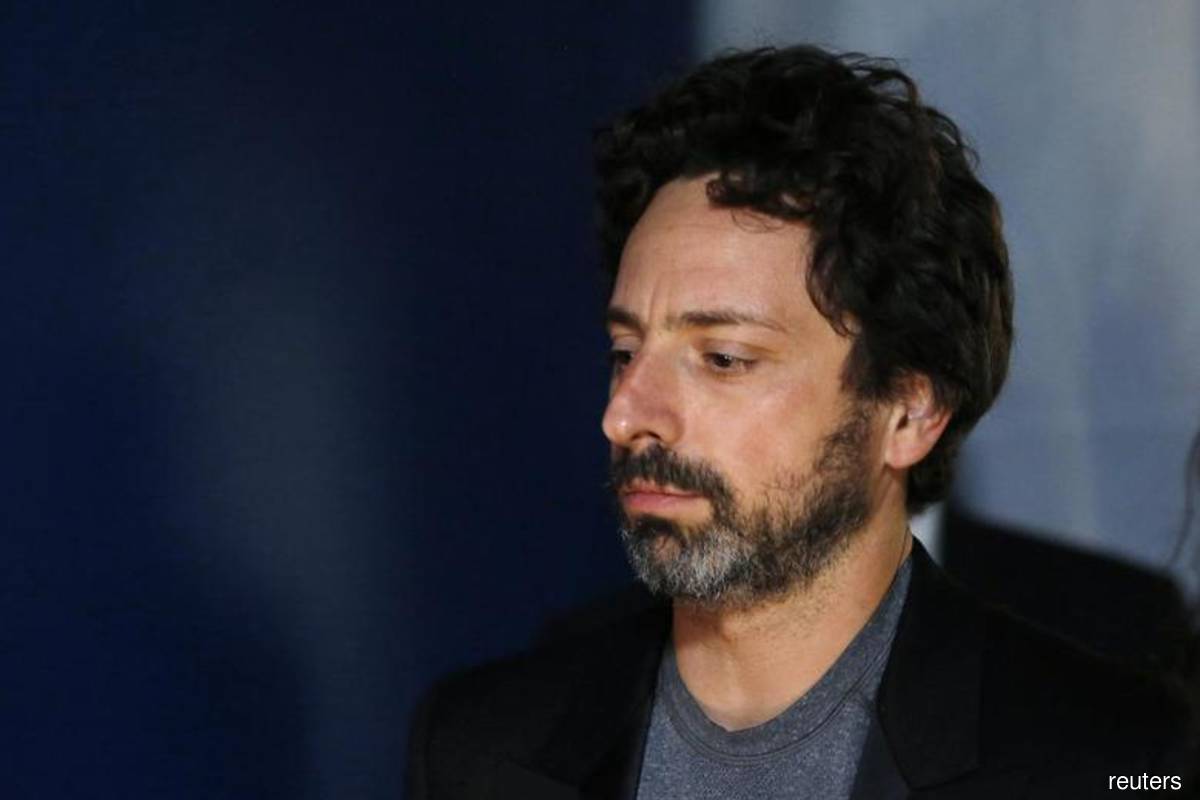 (June 20): Sergey Brin, the Google co-founder and world’s sixth-richest person, filed for a divorce from his wife of three years, making him the third mega-billionaire to do so in as many years.

Brin filed a petition for dissolution of his marriage to Nicole Shanahan this month, citing “irreconcilable differences”, according to court documents. The couple, who have a three-year-old son, took steps to keep the details of the split private, requesting that documents be sealed by the court.

“Because of the high profile nature of their relationship, there is likely to be significance public interest in their dissolution case and any potential child custody issues,” according to the filing in Santa Clara, California.

Brin, 48, has a fortune of US$94 billion, according to the Bloomberg Billionaires Index, derived largely from his holdings in Google, the company he co-founded with Larry Page in 1998 that later formed the holding company Alphabet Inc. Both he and Page left Alphabet in 2019, although they remain on the board and still are the controlling shareholders.

His most recent split comes a year after Bill Gates and Melinda French Gates announced the dissolution of their marriage and about three years after Jeff Bezos and MacKenzie Scott divorced. At the time, Gates and French Gates had a US$145 billion fortune to divide, while Bezos and Scott had US$137 billion at stake when they broke up.

It’s likely Brin and Shanahan have a prenuptial agreement since the relationship began long after he became a billionaire, said Monica Mazzei, a partner at Sideman & Bancroft LLP in San Francisco. But because the case is being handled by a private judge, “we will never know the details” of the divorce, she said.

Philanthropy could also play a role in the divorce agreement, Mazzei said. Shanahan created the Bia-Echo Foundation, whose focus is on “longevity and equality, criminal justice reform and a healthy and livable planet”, according to its website. The foundation reported US$16.7 million in assets and made US$7.4 million in grants, according to its 2019 tax filing, the most recent available.

Mazzei said divorce agreements often include the support of an ex-spouse’s philanthropy because it’s mutually beneficial: The grantor gets a tax break and the grantee gets agency over their charitable giving. Brin was the only contributor to the foundation, according to the tax form, with a gift that year of more than US$23 million.

A representative for the Bia-Echo Foundation didn’t return a call requesting comment.

Scott has become the world’s most prolific philanthropist since her split from Bezos, granting billions of dollars to a wide range of causes thanks to the 4% stake in Amazon.com Inc she ended up with in 2019.

Following the Gateses’ divorce, their focus has also turned to philanthropy. Unlike Scott and Bezos, the former couple had already made their name as mega-donors with their Bill and Melinda Gates Foundation and there were questions about how the US$50 billion charitable engine would be affected.

French Gates has since turned attention to her own philanthropic investment firm Pivotal Ventures, which was started in 2015 with a focus on implementing “innovative solutions to problems affecting US women and families”.