Government to ban export of cooking oil in polybags 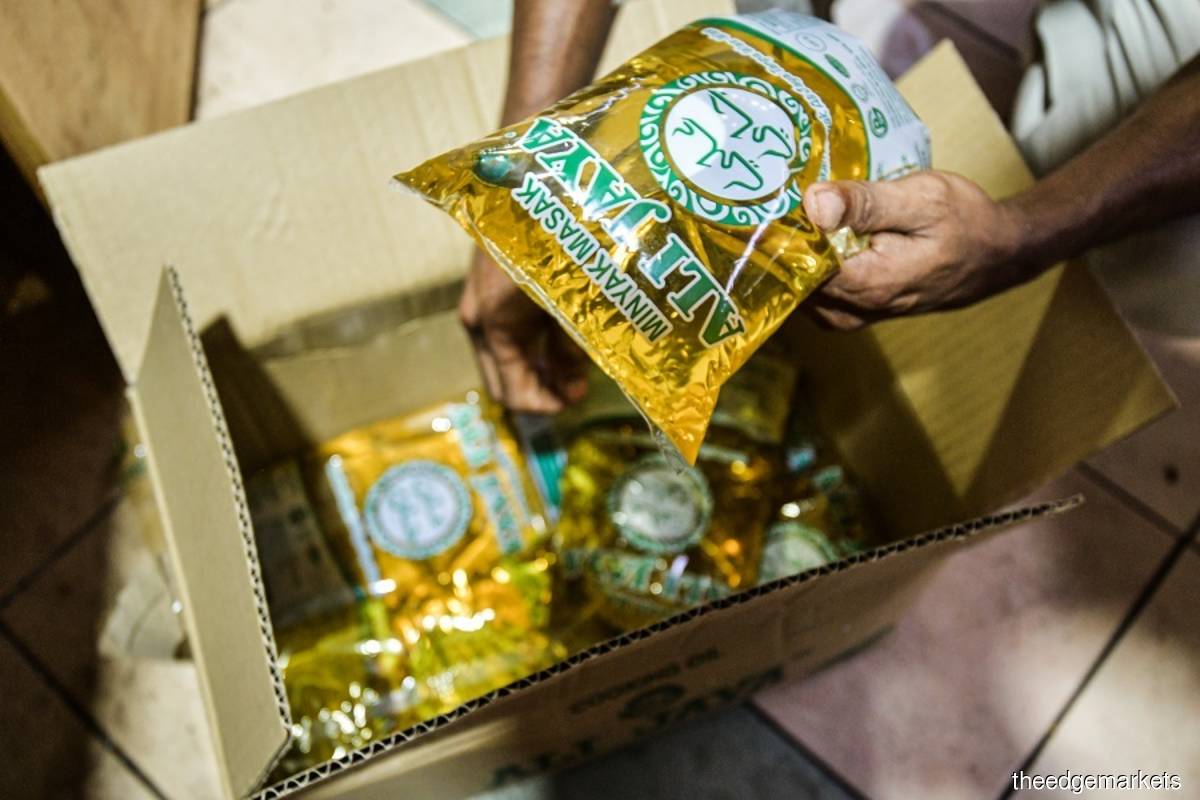 KUALA LUMPUR (July 25): The government has prohibited the export of cooking oil in polybags, in an attempt to avoid confusion with subsidised cooking oil which is being sold in polybags.

Special Task Force on Jihad Against Inflation Chairman Tan Sri Annuar Musa said the Ministry of Domestic Trade and Consumer Afairs will consult with the parties involved, especially those who issue cooking oil export licence in the form of polybags.

“When there is an exporter who exports cooking oil in a similar form [polybags], it poses problems for the enforcement officers. Hence, any export of cooking oil in the form of polybags is no longer allowed and those cooking oil must be exported in another form,” Annuar told a press conference after the task force’s meeting in Parliament on Monday (July 25).

Currently, the subsidised 1kg cooking oil is packed in polybags and priced at RM2.50 each.

Meanwhile, the unsubsidised cooking oil is packed in bottles, varying from 2kg to 5kg.