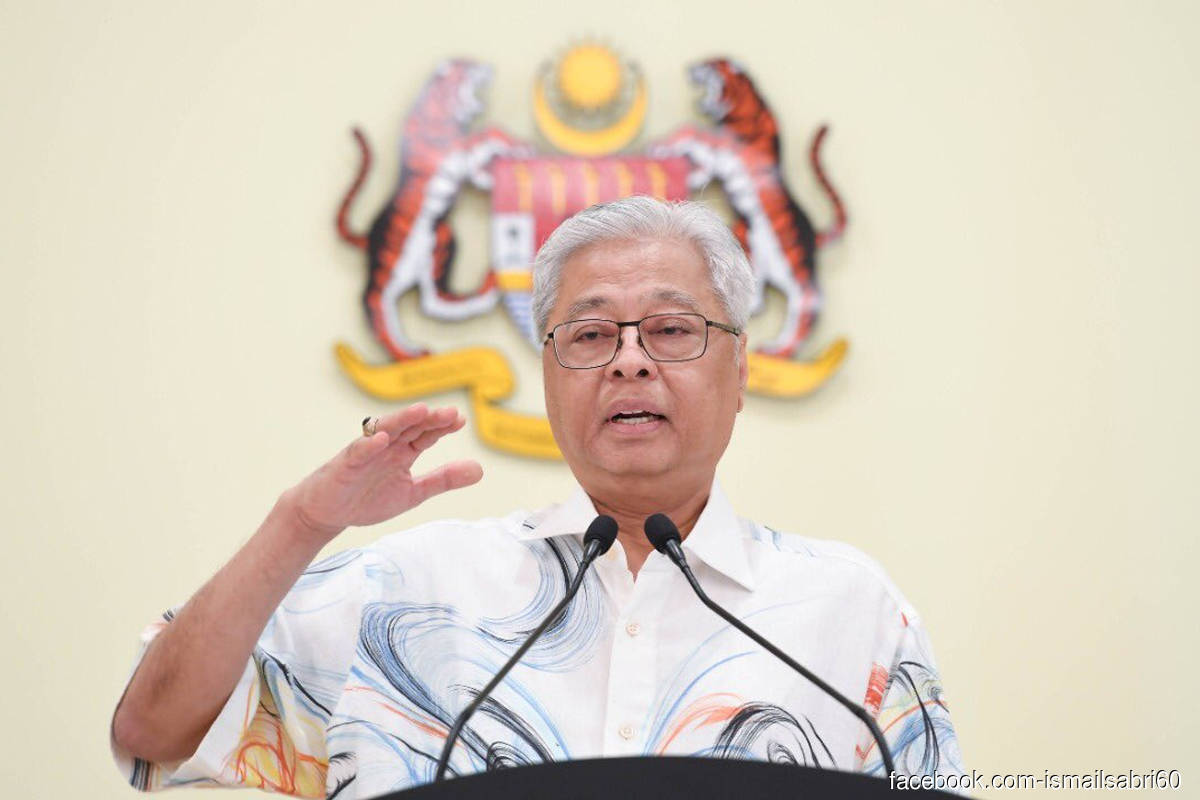 He said this early aid was for the head of every household (KIR) affected by the floods, comprising compassionate payment (BWI) of RM1,000, basic necessities aid of RM2,500, electrical appliances aid of RM500, and for house repairs.

“I am now on an official visit to Turkiye at the invitation of Turkiye President Recep Tayyip Erdogan and has received sad news about flash floods in Sungai Kupang and Sungai Tiak river basin in Baling, Kedah yesterday (July 4) afternoon,” he said in a statement on Tuesday (July 5).

Ismail Sabri said he had directed Chief Secretary to the Government Tan Sri Mohd Zuki Ali to coordinate the extension of immediate aid to all 1,490 flood victims through the 112 KIR.

The prime minister said his political secretary Datuk Mohammad Anuar together with the Implementation Coordination Unit (ICU) and National Disaster Management Agency (NADMA) had presented BWI to all KIR on Tuesday, including RM10,000 each to the next of kin of the three people killed in the floods.

Ismail Sabri said he had directed the relevant government agencies to identify the damage and the repairs needed to ensure the flood victims would have comfortable places of shelter after this.

He said most of the houses affected by the tragedy were damaged and 25 houses were completely destroyed.

Other kinds of aid would immediately follow, including for clean-up works and critical flood mitigation projects, he said.

He said the federal government remains committed to providing the necessary allocations in response to this tragedy.

“I will ensure that the welfare and safety of these flood victims will be given full attention with the close cooperation of all parties, whether from the federal government or state government,” he added.