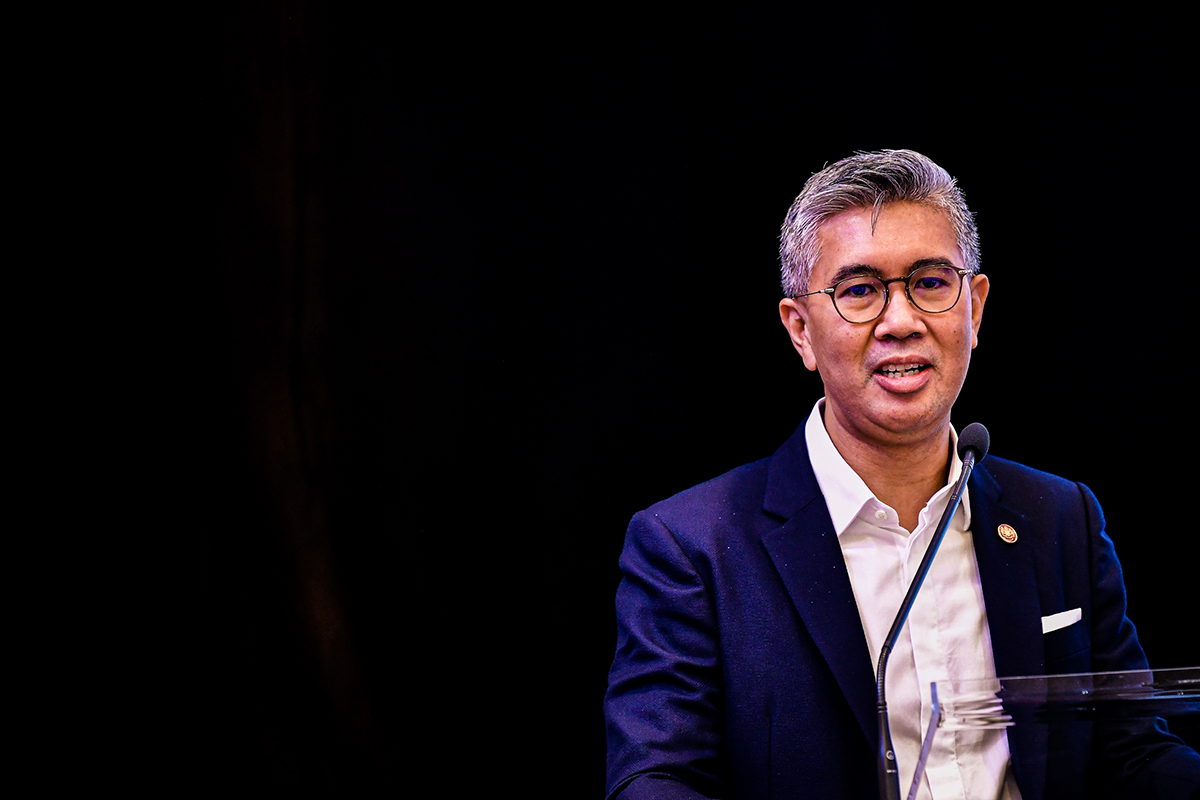 KUALA LUMPUR (Aug 4): The Government has channelled RM20.92 billion to 357,904 employers through the wage subsidy programme (PSU) to sustain the jobs of 2.96 million local workers to reduce the unemployment rate in the country.

“In fact, PSU 3.0 has been improved under the PERMAI, PEMERKASA, and PEMERKASA+ economic packages,” the Finance Minister said in the 105th People’s Financial Report released on Thursday.

Tengku Zafrul said under the PEMULIH economic package, the Government implemented PSU 4.0 with an allocation of RM3.8 billion which benefited 2.5 million workers.

To help young people with disabilities (OKU) find jobs, Tengku Zafrul said the Government has prepared a quota of 1% of job placement opportunities under the MySTEP programme for them. “The government very much encourages the OKU community to take advantage of the opportunity and participate through the MySTEP portal,” he added.

The Finance Minister added that the Professional Training and Education for Growing Entrepreneurs (PROTÉGÉ) Ready-to-Work programme under the Ministry of Entrepreneur Development and Cooperatives (MEDAC) can help in the marketability and entrepreneurship of graduates, with the programme recording 4,316 new graduates up to July 15, 2022.

The Government, via the Higher Education Ministry, has also allocated RM100 million for the KPT-CAP career advancement programme to help unemployed graduates. KPT-CAP has managed to place 3,618 graduates under the programme up till July 15, 2022.

Tengku Zafrul also noted that the National Apprenticeship Scheme (SPN) under the Youth and Sports Ministry, with the cooperation of the Works Ministry and Human Resources Ministry, has been set up to help youths get jobs. “Up till July 15, 2022, 4,459 youths have been placed via the JaminKerja PERKESO Wage Incentive,” he said.

Under the CENDANA Recovery Initiative, the Government allocated RM10 million, which benefited 3,000 people in the field of arts and culture. Up till July 15, 2022, there were 1,582 applicants for the initiative with RM7.5 million distributed to 590 applicants.