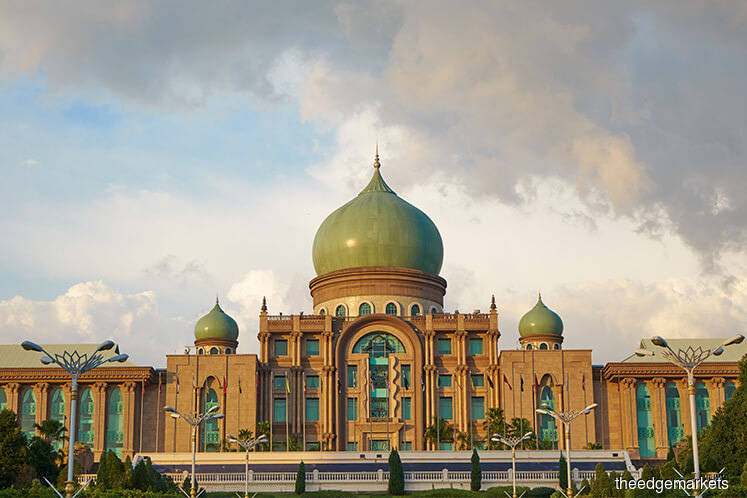 It said the government should include contingency measures to insulate Malaysia from potential adverse impacts from the US-China trade war.

RHB Research said while Budget 2020 will likely focus on the progress of ongoing budget reform measures, it sees a likelihood of higher development spending and tax cuts in its contingency plans to sustain the pace of economic growth.

"The country will need to brace itself for the full brunt from the trade war next year. This is likely an indication that the government is willing to take a pause from its ongoing fiscal consolidation and allow the budget deficit to rise higher than the targeted 3% of GDP for 2020, as stipulated in its medium-term fiscal framework 2019-2021.

"Although the medium-term fiscal framework indicates the budget deficit to be reduced to 3% of GDP in 2020, we are of the view that the contingency measures could push the deficit target to 3.2% of gross domestic product," it said.