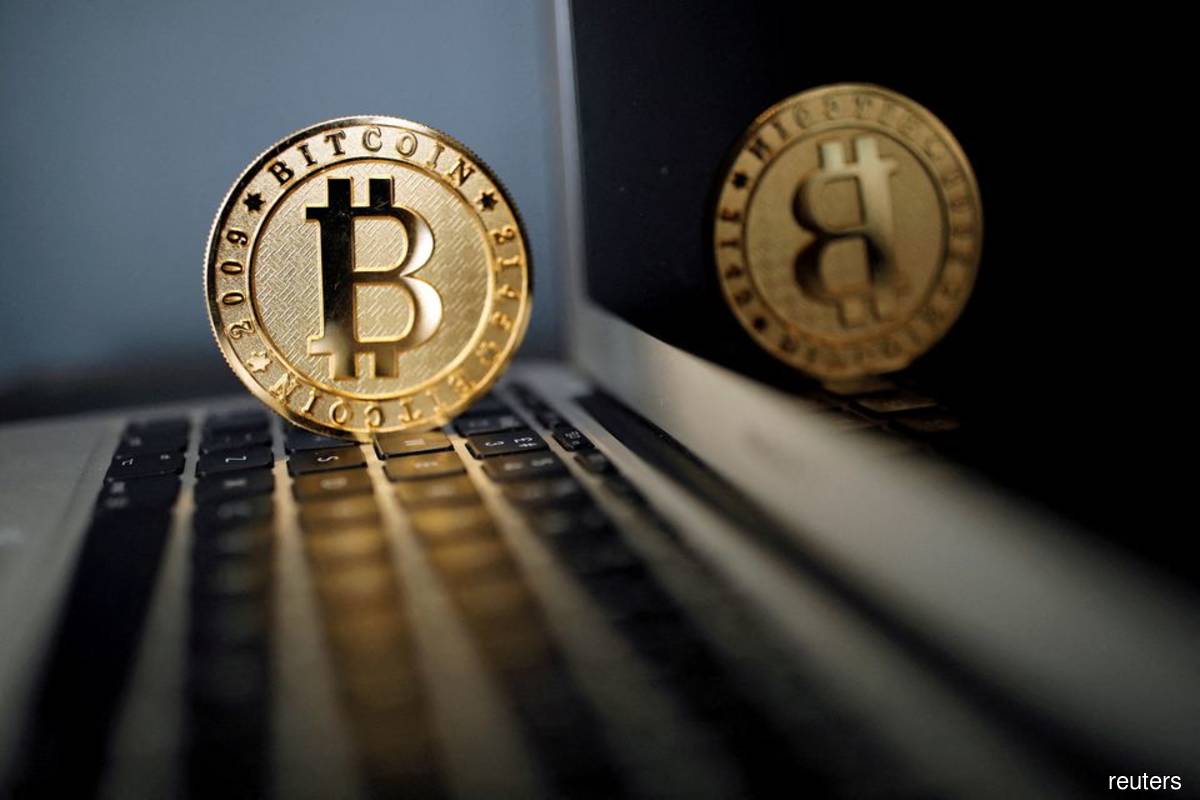 (June 30): Grayscale Investments said it had sued the US Securities and Exchange Commission after the agency rejected a bid to convert its Bitcoin trust into an exchange-traded fund.
Chief Executive Officer Michael Sonnenshein tweeted that Grayscale was suing the regulator and the company said it had filed a lawsuit in US Court of Appeals for the D.C. Circuit.

The SEC on Wednesday denied the company’s application to convert its Grayscale Bitcoin Trust into the first ETF based on the world’s biggest cryptocurrency. The regulator found that the plan by NYSE Arca to list the product didn’t do enough to prevent fraud and manipulation.

The SEC didn’t immediately respond to an emailed request for comment sent after normal business hours.

Grayscale, which filed its plan in October, had been hinting for months that it would sue if the application was rejected.

Flipping GBTC into an ETF would have solved a persistent issue for Grayscale: the trust’s deep discount to its underlying holdings. Unlike an ETF, GBTC shares can’t be created and redeemed to keep pace with shifting demand. That’s effectively turned GBTC into a closed-end fund, with GBTC’s price trading 28% below its net-asset value.

In a May meeting with US regulators, Grayscale argued that converting into an ETF would unlock as much as US$8 billion in value for investors.

In a statement, Donald Verrilli, a law partner at Munger, Tolles & Olson representing Grayscale, said that in rejecting the application the SEC was “failing to apply consistent treatment to similar investment vehicles” in violation of federal law.

“We are deeply disappointed by and vehemently disagree with the SEC’s decision to continue to deny spot Bitcoin ETFs from coming to the U.S. market,” Sonnenshein, Grayscale’s CEO, said in the statement.