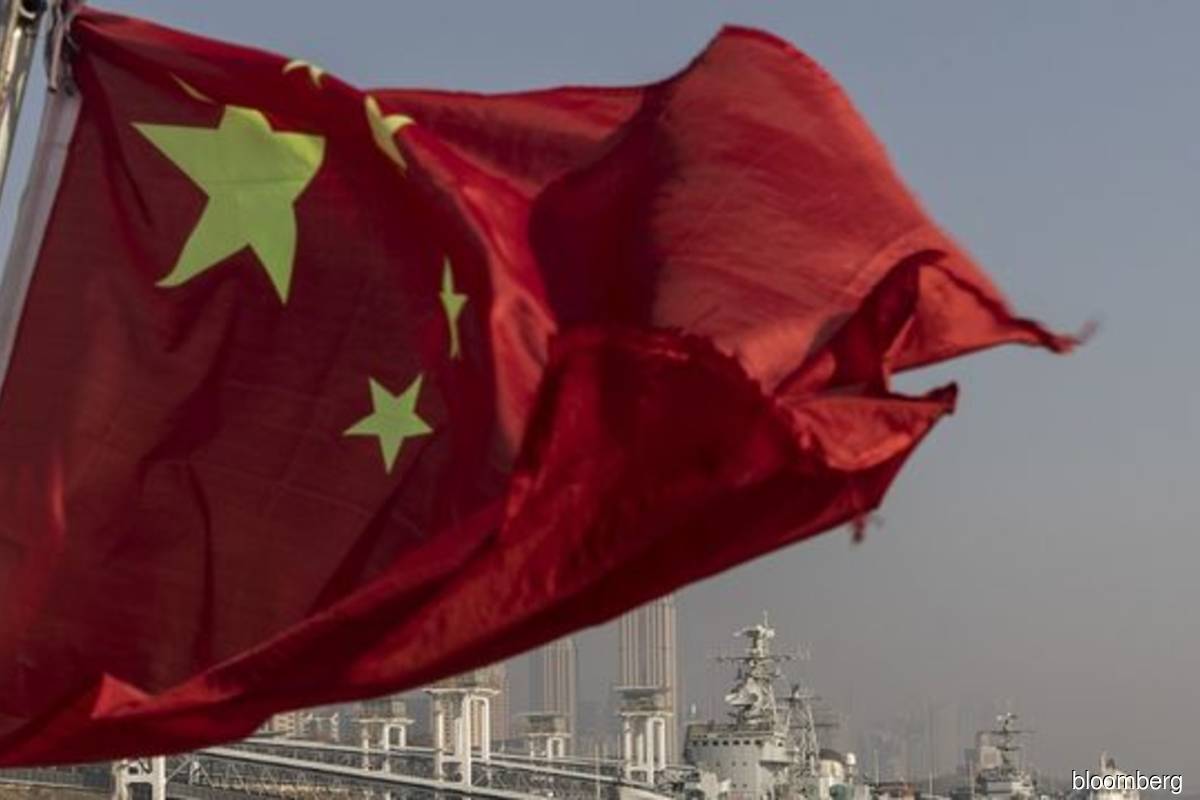 At least 20 Chinese provinces and regions making up more than 66% of the country’s gross domestic product have announced some form of power cuts, mostly targeted at heavy industrial users. The reasons are two-fold -- record high coal prices are causing power generators to trim output despite soaring demand, while some areas have pro-actively halted electricity flows to meet emissions and energy intensity goals.

Here are the latest updates as China tries to bring back power to the people (All times Beijing):
Guangdong Curtailing as Much as 11% of Peak Power Demand (1 p.m.)

Guangdong province, the southern industrial hub with an economy larger than Australia’s, has been curtailing as much as 15 gigawatts of power, the Economic Information Daily reported.

The province’s peak demand has reached 141 gigawatts, up 11% from last year and nearly equivalent to the entire installed capacity of France. Still, the curtailments in the province aren’t as heavy as they were during the summer, when as much as 21 gigawatts were shaved off.

Guangdong officials said in a notice this week they had staggered power consumption among large industrial users, and asked offices to stop using elevators for the first three floors and residents to keep their air-conditioners above 26 degrees Celsius in order to help conserve power.
Stainless Steel and Ceramics Hub Latest to Be Hit by Curbs (11:30 am.)

The Chinese province of Fujian, a major stainless steel and ceramics-making hub with an economy bigger than Malaysia and Singapore combined, is the latest region to face electricity cuts, bringing the total number of areas affected to at least 20.

Fujian will ration power from September 28 to 30, and again from October 4 to 16, according to people familiar with the matter. The region houses key steel plants, including those operated by Tsingshan Holding Group, the world’s largest nickel producer.

Power curbs in the Jiangsu province city of Kunshan may cause further tightness in the supply of materials used in semiconductor packaging, Citigroup Inc.’s analyst Roland Shu wrote in a note.

Case in point: a spokesperson for ASE Technology Holding Co. said its plant in the city will see no production at its Kunshan plant from Sept. 27 to Sept. 30 due to restrictions on power usage. The company provides semiconductor testing and packaging services and gets about 29% revenue from Apple, according to Bloomberg data.

The power cuts will have limited impact on ASE as it is making arrangements to ship products earlier than originally scheduled, the spokesperson added. The company’s shares fell as much as 3.5% on Tuesday after closing 1.7% lower on Monday.
China Seeks More Natural Gas Ahead of Winter (10:01 a.m.)

Shenzhen Energy Group Co. is seeking two cargoes for delivery in November and December, according to traders with knowledge of the matter. Several other Chinese importers have jumped into the spot market to secure supplies of the industrial and home-heating fuel.

Asian LNG prices have surged to a seasonal record as the region’s importers compete with European rivals for finite supplies. Sinopec purchased more than a dozen shipments last week for winter delivery, which may have triggered panic buying from other Chinese importers as they scramble to secure supply before spot rates rise further.
Province Suffering Blackouts Aims to Boost Coal Imports (9 a.m.)

China’s Jilin province, which suffered blackouts over the weekend, said it will seek more coal import quotas and try to boost shipments from Russia, Indonesia and Mongolia.

The local government of the northeastern province said coal miners must produce at full capacity, while financial institutions will offer reduced interest loans to power plants in order to ensure supplies of the fuel for power and heating this winter.
Fertilizer Maker Fined for Raising Prices Amid Energy Crunch (8:30 a.m.)

As an energy crunch bites, Beijing is increasing scrutiny of the fertilizer market, where many domestic producers use coal as a feedstock. The top economic planner said fertilizers are important for maintaining food security and that efforts must be made to ensure stable prices and supply. In a sign of the clampdown, Chinese state-owned fertilizer maker Qinghai Salt Lake Industry Co. was fined 1.6 million yuan (US$250,000) for hiking prices.
Chinese Media Say Steps Being Taken to Cool Market (7:22 a.m.)

China may adopt measures to try to cool sky-high coal prices and ease the power shortage, according to reports from local media.

The Economic Information Daily reported that authorities are taking measures to ensure power production and avoid cuts, with experts calling for incentives to make generators produce electricity. The Global Times reported that China may adopt unidentified actions to cool off coal prices.

Power-plant coal futures in China jumped to a record yesterday. Most Chinese power plants sell electricity at regulated rates, leading to some generators deciding to cut output instead of producing power at a loss amid the soaring coal prices.
Goldman Cuts China’s GDP Forecast Amid Shortages (6:52 a.m.)

Goldman Sachs Group Inc. economists lowered their forecast economic growth for China this year because of recent sharp cuts to production in a range of high-energy-intensity industries.

The bank cut its forecast for 2021 economic growth to 7.8% from 8.2% and for 2022 to 5.5%. The bank joined Nomura Holdings Inc., China International Capital Corp. and Morgan Stanley in either downgraded GDP growth forecasts or warning of lower growth because of the power disruptions.