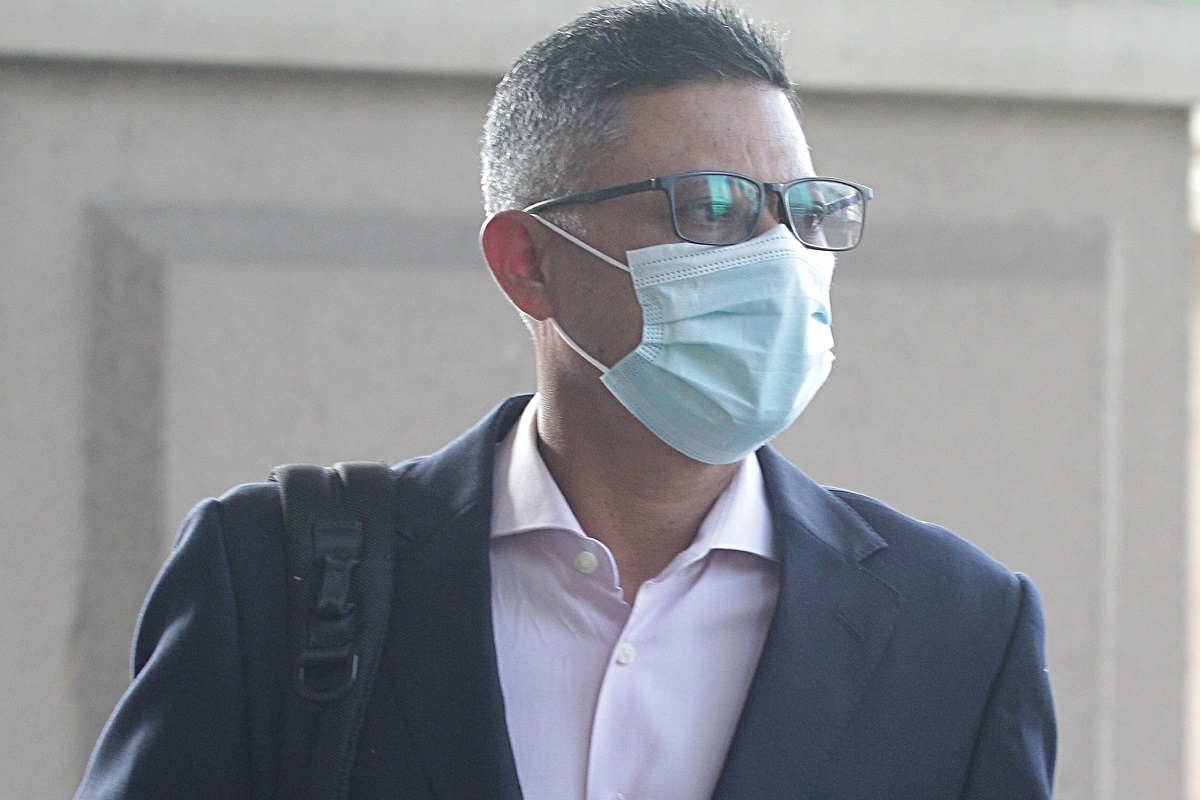 During examination-in-chief today, Mohd Hazem, who is testifying against former prime minister Datuk Seri Najib Razak in the 1MDB-Tanore trial as the 10th prosecution witness, said he received a salary of RM65,000 a month as chief operating officer (COO) when he first joined 1MDB in August 2012.

In 1MDB, Mohd Hazem oversaw the development and operation of the independent power producers the company acquired, as well as the development of Tun Razak Exchange (TRX) and Bandar Malaysia.

Following his resignation as CEO in January 2015, Mohd Hazem was succeeded by Arul Kanda Kandasamy.

Prior to being offered the position as chief operating officer in 1MDB, Mohd Hazem was working as managing director in Sime Darby Auto Conexxion, during which his last drawn salary was a mere RM38,000 a month.

Comparatively, the High Court had previously heard that Mohd Hazem's predecessor, Datuk Shahrol Azral Ibrahim Halmi, received RM99,000 a month as CEO and once received a bonus of 18 months’ pay.

Shahrol said his 18-month bonus was a reward from Najib, purportedly due to his outstanding performance as 1MDB CEO.

On top of his salary, Shahrol also said he had as 1MDB director received RM179,000 annually as director’s allowance and RM1,500 for each board meeting attended.

In the 1MDB-Tanore trial, Najib is facing four counts of abuse of power for using his position as prime minister, finance minister and 1MDB board of advisers chairman to receive gratification worth RM2.28 billion.

On top of that, he also faces 21 counts of money laundering involving over RM4.3 billion. If convicted, Najib faces up to 20 years' imprisonment.