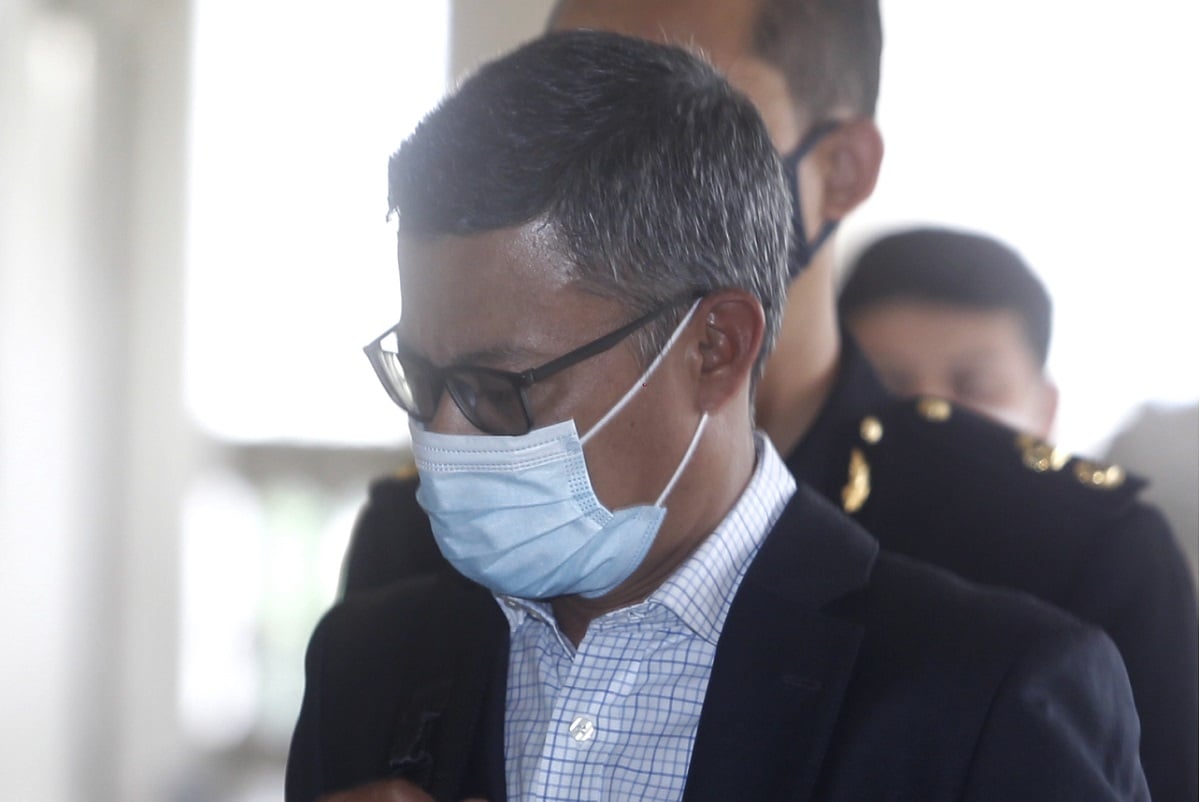 Hazem, who was supposed to take the stand as the 10th prosecution witness yesterday and read his witness statement, did not have the opportunity as defence counsel Tan Sri Muhammad Shafee Abdullah filed an application to dispute Hazem's witness statement as hearsay.

Muhammad Shafee argued that 24 pages out of the over 100 pages containing Mohd Hazem's witness statement were hearsay and should be inadmissible in court.

In legal context, hearsay is an out-of-court statement used in court as evidence for a case.

Shafee argued that the hearsay in the statement would further incriminate his client Datuk Seri Najib Razak, who is facing four counts of abuse of power for using his position as the then prime minister, finance minister and 1MDB board of advisers’ chairman to receive gratification worth RM2.28 billion.

After about two hours of submissions from Shafee and Deputy Public Prosecutor Ahmad Akram Gharib, Justice Sequerah said he will make his decision when the trial resumes this afternoon.

If the statement is allowed, Hazem will then take the stand to testify.