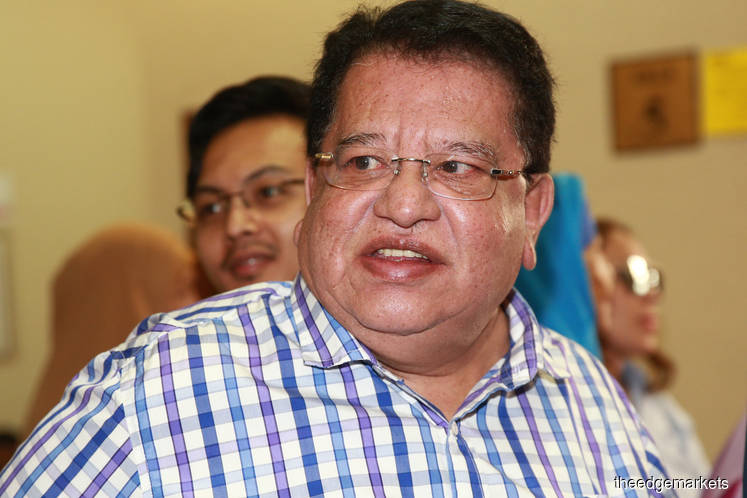 The new trial dates were set before the deputy registrar during case management today when both the prosecution and defence submitted adjustment letters to change the dates as the previously-set dates were not suitable for them.

Tengku Adnan on Nov 15 last year pleaded not guilty to a charge of corruptly receiving RM1 million from businessman Datuk Tan Eng Boon to approve a company's application to increase the plot ratio for a development along Jalan Semarak here.

Tengku Adnan was charged under Sections 16 and 24(1) of the Malaysian Anti-Corruption Commission Act for receiving the bribe.

If convicted, he could be jailed up to 20 years and fined five times the bribe amount. This is Tengku Adnan's second corruption case.

The High Court has also ordered him to enter his defence in another trial involving an alleged RM2 million bribe.

On the RM2 million bribe charge, High Court Judge Mohamed Zaini Mazlan said the prosecution has proven a prima facie case against Tengku Adnan notwithstanding his claim that the RM2 million was a donation supported by a receipt.

Tengku Adnan is charged under Section 165 of the Penal Code for receiving the RM2 million bribe as the Federal Territories minister. If convicted, Tengku Adnan could face up to two years' imprisonment or a fine or both.

Tengku Adnan, who is also former Umno and Barisan Nasional secretary-general, is alleged to have received from Aset Kayamas Sdn Bhd managing director Tan Sri Chai Kin Kong the RM2 million that was deposited into the CIMB Bank account of Tadmansori Holdings Sdn Bhd, in which Tengku Adnan had an interest when it was known that Aset Kayamas had connection with the ex-minister's duties.