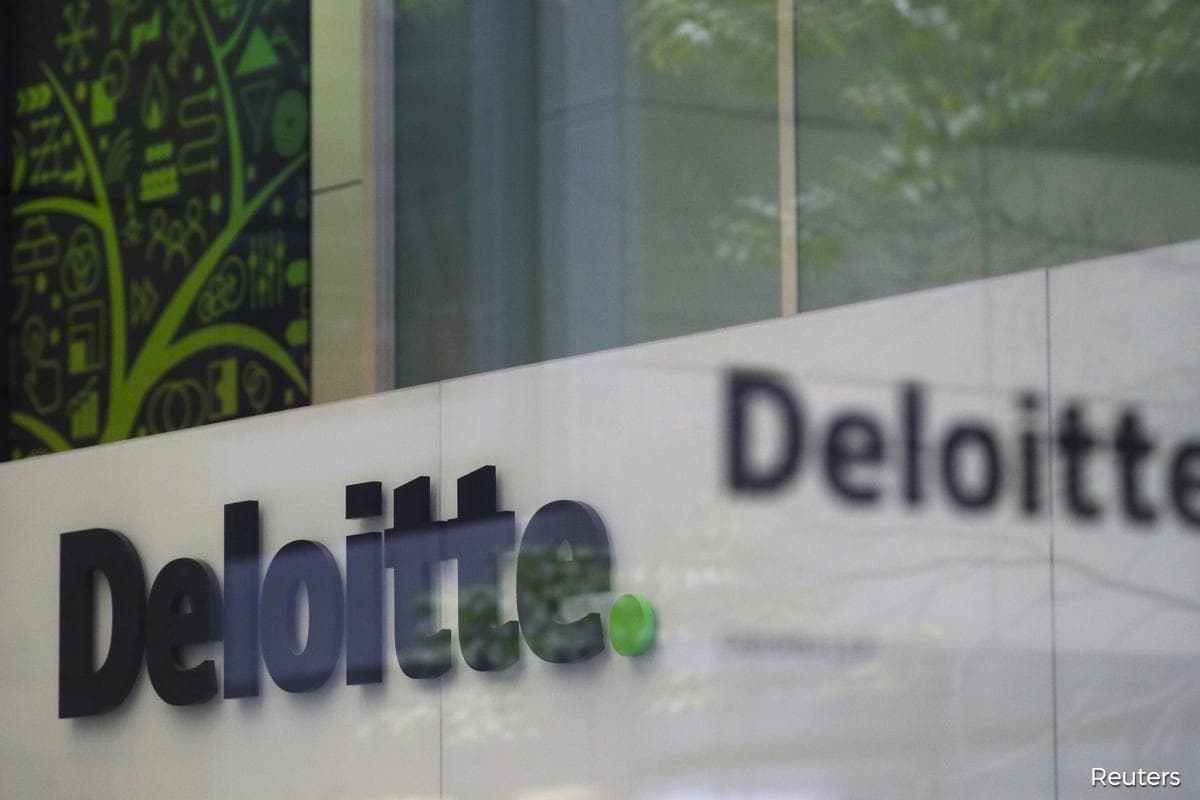 KUALA LUMPUR (Aug 27): The Kuala Lumpur High Court has set Oct 26 to decide on Deloitte PLT’s application for a judicial review to quash a RM2.2 million fine imposed on it by the Securities Commission Malaysia (SC) for an alleged failure to report breaches linked to the RM2.4 billion sukuk issued by Bandar Malaysia Sdn Bhd (BMSB).

Deloitte’s lawyer Datuk Malik Imtiaz Sarwar informed the court that both parties have decided not to commence oral submissions, and instead will rely on their written submissions, which have already been handed to the judge.

The SC’s counsel N Nahendran also confirmed that both parties have mutually agreed to rely solely on written submissions.

The judge then set Oct 26 for her decision on the judicial review application.

However, she said if oral clarifications on the matter from either party were needed, she would hear them on that date and thus possibly fix a later date for her decision.

On Jan 30, 2019, the SC announced that it had imposed administrative sanctions on the audit firm for four purported breaches of provisions involving reporting to the SC and MTrustee Bhd, the trustee of the RM2.4 billion sukuk programme.

The SC had slapped a RM2 million fine on Deloitte for failing to discharge its statutory obligations, including not immediately reporting irregularities it found.

It also fined the audit firm another RM200,000 for not submitting a copy of financial statements to a trustee within the legally stipulated time.

The SC previously said the fines were in relation to the RM2.4 billion sukuk murabahah programme issued by BMSB, a subsidiary of 1Malaysia Development Bhd, in 2014.

Deloitte was the statutory auditor for BMSB and 1MDB Real Estate Sdn Bhd (1MDB RE) for the financial years ended March 31, 2015, and 2016.

The SC said it found Deloitte to have committed two breaches under Section 276(3)(b) of the Capital Markets and Services Act 2007 (CMSA) for failure to immediately report to the commission irregularities which may have a material effect on the ability of BMSB to fulfil its obligations in repaying sukuk holders any amount under the sukuk programme.

This, it added, is despite Deloitte having included an audit qualification and emphasis of matter in BMSB and 1MDB RE’s audited financial statements (AFS).

The SC also found Deloitte to have committed two other breaches under Section 276(1) of the CMSA, for the firm’s failure to send a copy of BMSB’s AFS 2015 and 2016 to MTrustee within seven days after furnishing the financial statements to BMSB. For this, Deloitte was fined RM200,000.