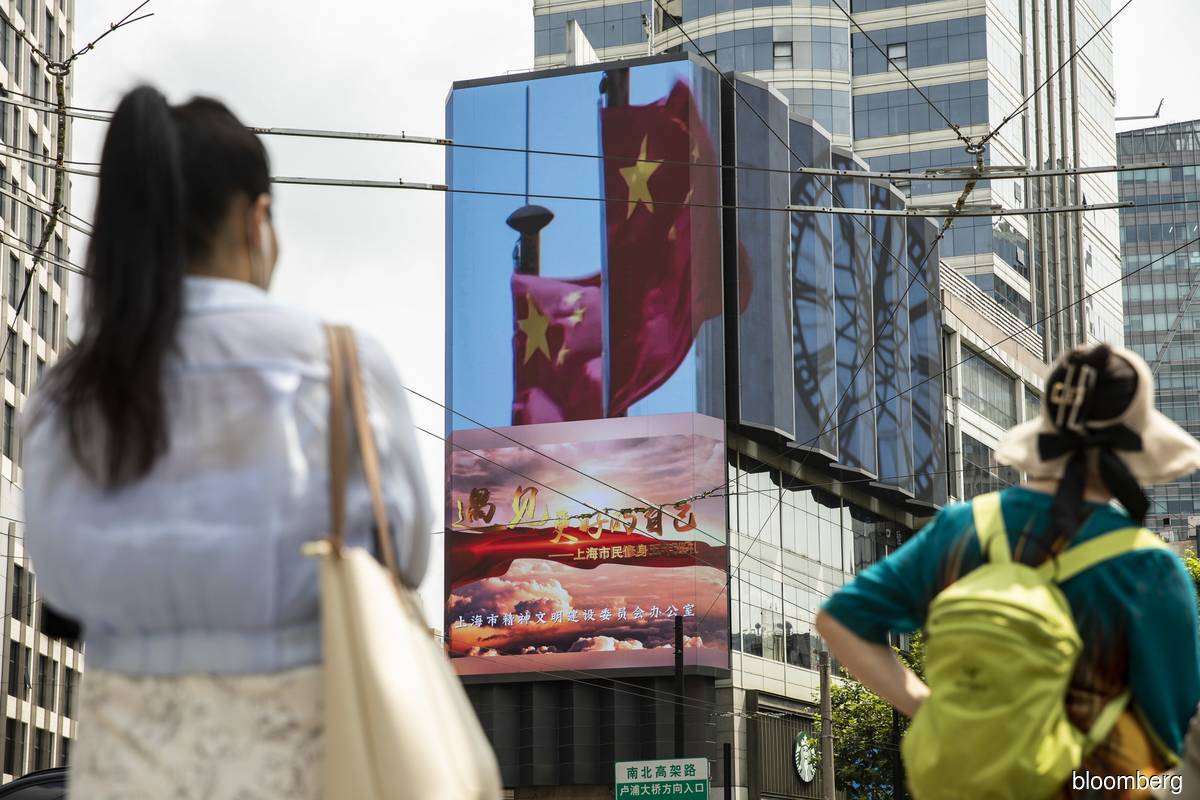 (July 1): The first half of 2022 brought a brutal sell-off to emerging markets, but also fuelled hope for the second half as stocks, bonds and currencies have begun to outperform their peers in the US.

The pain, of course, spread everywhere. Dollar bonds posted the worst first-half performance since at least 1994, local-currency debt had the biggest losses on record and stocks tumbled the most since 1998. Sovereign-risk premium surged more in the past six months than in any full year since the financial crisis. All this led to the biggest capital flight out of emerging markets since the Covid-19 panic of 2020.

Yet, a comparison of the losses with the meltdown in the US presents a picture of resilience. The valuation discount for emerging-market equities over US shares narrowed by 12 percentage points, the fastest improvement since 2009. Corporate bonds are beating US high-yield securities so much that investors no longer demand a risk premium to buy them. Relative currency volatility plunged to the lowest level in two years.

“Growth in emerging markets continues to outpace that of developed economies, with the gap expected to widen significantly in favour of emerging markets next year,” Grant Webster, Werner Gey van Pittius and Peter Kent of Ninety One, which manages almost US$190 billion (about RM837.9 billion), wrote in an email. “As the US withdraws the exceptional policy support and its growth outlook weakens, we expect emerging-market growth assets to outperform.” The pockets of outperformance in emerging markets have arisen in the middle of a global bond rout that sent yields soaring until fears over a US recession sparked a dash back into Treasuries and other haven assets. Slowing growth doesn’t mean lower consumer prices though as inflation remains stubborn in both developing and developed economies.

But the emerging-market sell-off to price in US Federal Reserve tightening and post-pandemic economic shocks began as early as the first quarter of 2021. In developed economies, such an adjustment didn’t begin until the first quarter of 2022. The head start means assets of poorer nations already reflect the worst-case scenario and rich countries’ valuations don’t.

But the first sign of optimism is coming from corporate bonds. The Bloomberg gauge for this asset class narrowed its yield premium to a similar index of US high-yield bonds, flipping it to a yield discount in June. Now, investors are willing to own emerging-market corporate debt rather than US junk-rated securities even at a lower return of about 1.1 percentage points. “Emerging-market corporate debt, which has shown outperformance so far this year, is more resilient due to its shorter duration profile and diversified spread opportunities,” said Leonard Kwan, a portfolio manager at T Rowe Price in Hong Kong. Also, “we are constructive about emerging-market sovereign debt, with a focus on countries with lower default risks”, he said.

A slump in the MSCI Emerging Markets Index, which began almost 18 months ago amid Chinese regulatory concerns, eased in the first quarter as investors bet stock valuations had become too cheap to ignore. The gauge has outperformed the S&P 500 Index since March 15, losing only 2.5%, compared with more than a 11% decline in the US benchmark.

That’s shifting their relative valuations in favour of emerging markets, whose valuation discount narrowed from 43% to 31%. JPMorgan bets the outperformance will continue.

China’s growth will significantly accelerate in the second half, which will provide “tremendous support” for emerging-market assets, strategists including Marko Kolanovic wrote in a note. Derivative traders are growing more sanguine about emerging markets, reducing their expectations of currency volatility faster in poorer nations than in Group of Seven advanced economies. Commodity rallies helped the Brazilian real and the Mexican peso post two of the best performances in the first half, though that trade seems to be unwinding with recent declines in raw material prices.

For now, investors are watching for two macro trends before making bigger bets in emerging markets — the timing of a peak in inflation and China’s economic outlook. While the Citi emerging-market inflation surprise index in May rose to the highest on record, money managers expect the trend to peak at least in some countries that have seen aggressive rate hikes. As China’s economy reopens from Covid-19 lockdowns, concerns about growth are also easing.

“The spotlight for the remainder of the year will likely remain on China and the impact of its policy easing in stemming the economic slowdown,” said Arthur Lau, the co-head of emerging-market fixed income at PineBridge Investments in Hong Kong.