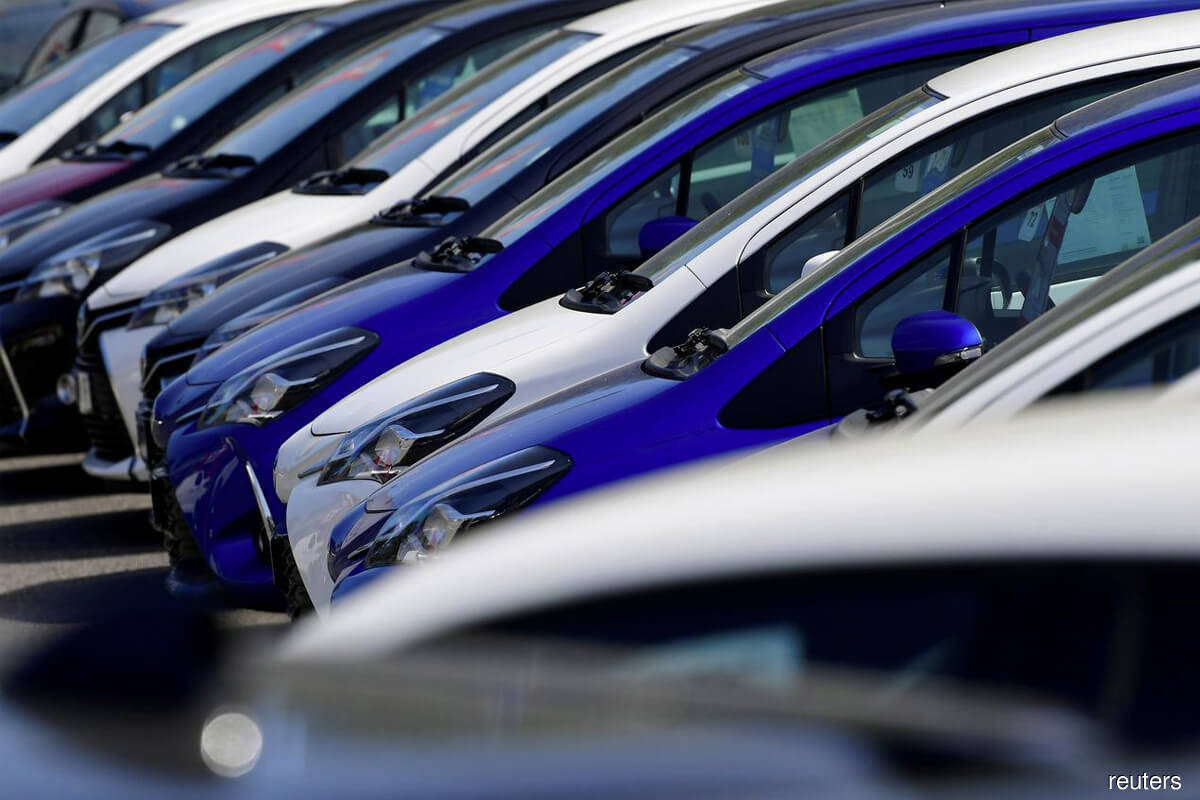 KUALA LUMPUR (July 6): Automotive sales are projected to remain strong in the second half of 2022 (2H22) from current high order backlogs, and the sector is also expected to see improving global chip supply and ringgit appreciation by year end, according to Hong Leong Investment Bank (HLIB) Research.

In a note on Wednesday (July 6), HLIB Research analyst Daniel Wong said the firm has maintained its total industry volume (TIV) forecast for 2022 at 600,000 units, a 17.9% increase year-on-year (y-o-y), even though new orders might significantly lag in 2H22.

“Despite the ending of sales and service tax (SST) exemption for new orders on June 30, we expect 2H22 TIV to remain strong, supported by the over 264,000 order backlogs that are still entitled for SST exemptions for deliveries by March 31, 2023.

He added that the global chip shortage situation, which has disrupted the auto sector's supply chain since the earlier part of 2021, has gradually improved this year.

He said OEMs are in continuous engagement with principals and various suppliers to secure sufficient inventories to fulfil the strong demand during the SST exemption period.

“Major OEMs that have major exposure towards US dollar include Toyota and Nissan (Tan Chong Motor Holdings Bhd), while (towards the) yen include Honda and Mazda,” Wong said.

He highlighted that TIV has increased 7.4% y-o-y in January to May 2022 to 265,700 units, as there were pockets of lockdown measures in the same period last year while the supply chain for the current year improved on SST exemption extension and better planned production schedule.

According to HLIB, national OEMs continued to lead the market with Perodua capturing 40% market share and Proton 16.3%. Of the foreign OEMs, it said Toyota leads with 13.8% market share, followed by Honda 12.0% and Mitsubishi (Tan Chong Motor Holdings Bhd) 3.9%, while Nissan and Mazda compete closely at 2.5% respectively.

Wong said the firm remains cautious on next year's TIV because of sustainability concerns. HLIB is “neutral” on the automotive sector but its top picks are DRB-Hicom (target price RM2), MBM Resources (RM5) and Bermaz (RM2.05).