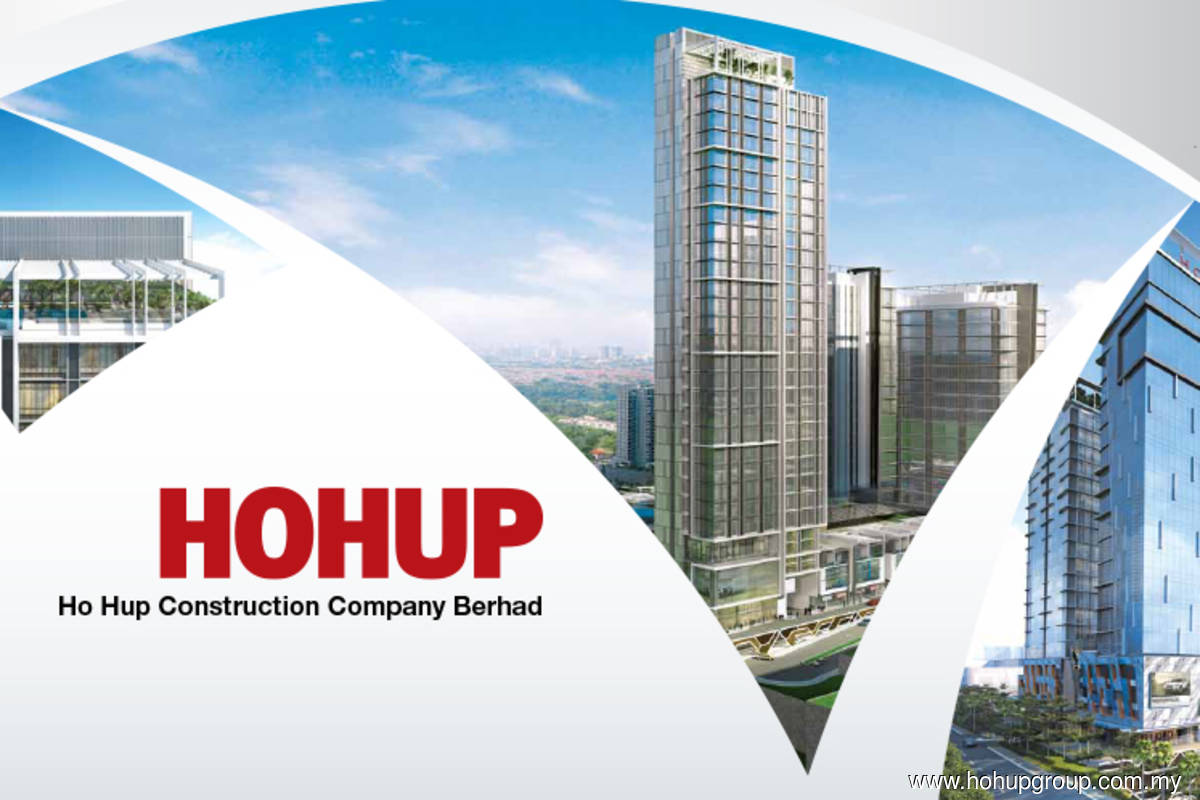 In a filing, Ho Hup said the development, to be called Ampang Dagang Jaya, will have a gross development value of RM520.3 million. It will comprise of a condominium of 824 units inside, and 353 units of Rumah Selangorku apartments.

The project’s gross development cost is estimated at RM360.7 million, of which RM274.9 million is for the condominium and RM85.8 million for the Rumah Selangorku apartments.

Ho Hup said Low Chee will be entitled to 18% of the GDV of the project (excluding Rumah Selangorku apartments ), estimated at RM78.1 million, subject to a minimum guaranteed payment of RM55.0 million.

Ho Hup will be entitled to the remaining of the project’s GDV, which comes in at RM80.9 million (after deducting gross development costs).

The profits to be generated from the sale of the Rumah Selangorku apartments will be shared equally between the parties, at RM300,000 for each.

Ho Hup intends to fund the project through a combination of internally-generated funds, bank borrowings and proceeds to be raised from the private placement exercise announced on Nov 20.