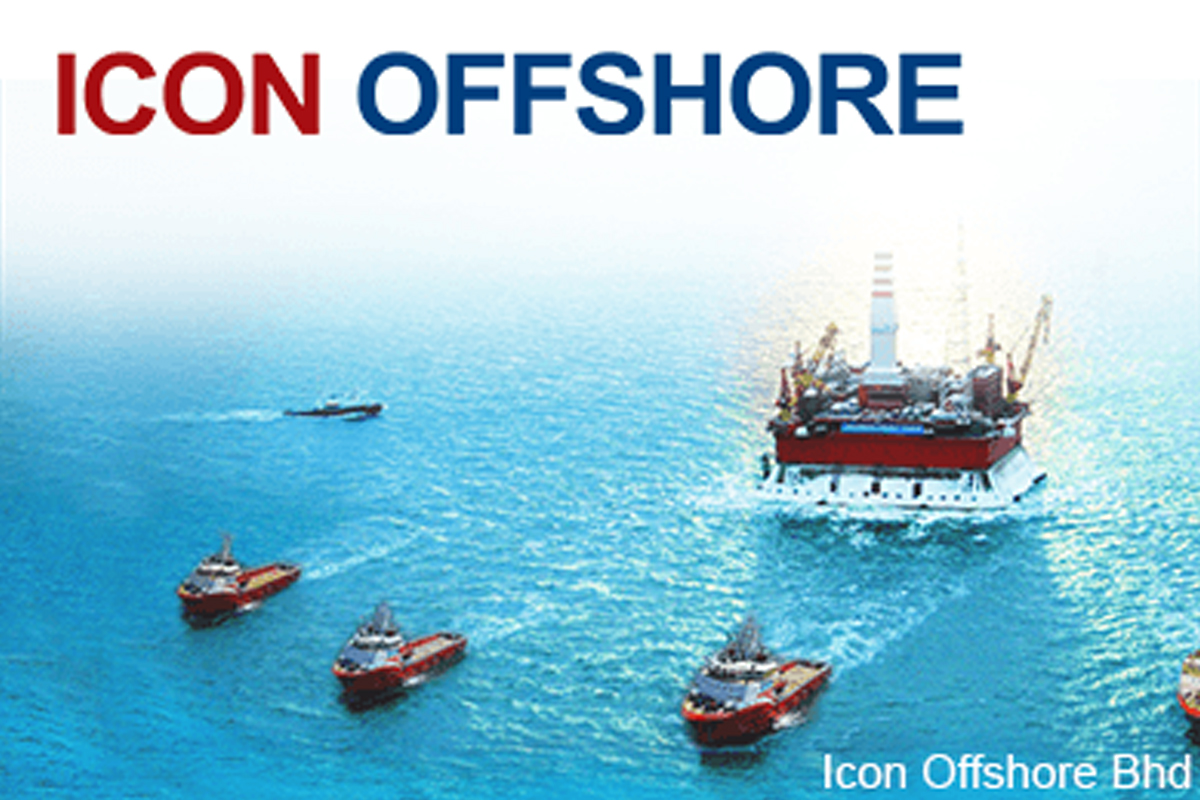 FINANCIALLY strapped Sapura Energy Bhd (SEB) is understood to be in talks to hive off its 51% stake in Sapura Baker Hughes TPS Sdn Bhd, and among the parties interested to acquire the stake is Icon Offshore Bhd, industry sources say.

The JV also undertakes similar maintenance contracts for production-sharing contractors who are also partners of the national oil company. In a nutshell, Sapura Baker Hughes sells gas turbines, compressors, generators and electric motors, among other products, for the oil and gas (O&G) sector, and provides maintenance services for these assets as well.

Baker Hughes, based in Houston, Texas,  holds the remaining 49% of Sapura Baker Hughes. A giant in the energy sector,  it has a market capitalisation of more than US$25 billion and provides solutions for energy and industrial customers, apart from oilfield services, including pressure control equipment, subsea production systems and drilling equipment.

It is not clear if Baker Hughes has the right of first refusal on the 51% stake held by SEB or if there is any requirement for a local party to have a controlling stake in such a joint venture.

SEB appears to be disposing of some of its assets to give it some breathing room. This is because in end-May, it had inked a memorandum of agreement with Safeen Feeder Company, controlled by the Abu Dhabi Ports Group of companies, for the disposal of the former’s pipe-laying and crane vessel, Sapura 3000, for US$71.5 million, or approximately RM312.8 million.

When contacted, both SEB and Icon Offshore did not deny plans for a sale or interest in acquiring Sapura Baker Hughes.

In an email response to The Edge, SEB, which recently fell into the Practice Note 17 (PN17) category for companies in financial distress, says, “As part of our Reset Plan (SEB’s internal restructuring exercise), we are reviewing all our assets and businesses, including Sapura Baker Hughes. This joint venture is one of the successful ventures here in Malaysia and important to the success of our Reset Plan. Any decision regarding this venture will be made after a thorough deliberation at management and board of SEB.”

Icon Offshore, meanwhile, says, “As part of our growth strategy, Icon Offshore is always on the lookout for opportunities which will strengthen our capabilities and add value to our service offerings. Moreover, we are now in a stronger position to pursue value-accretive M&As given our substantively improved financial position.”

As at end-January 2021, the company had total assets of RM201.51 million and total liabilities of RM157.83 million. It had also amassed RM41.89 million in retained earnings, and paid out dividends of RM78.76 million over the past three financial years from FY2019 to FY2021.

If the acquisition does pan out, Sapura Baker Hughes would provide a new revenue stream for Icon Offshore, which has been active in the offshore support vessel (OSV) and jack-up drilling rig sphere.

On its prospects for the year, Icon Offshore says, “The outlook of upstream exploration and production activities in Malaysia and the region is expected to be more favourable this year on the back of a strong rebound in Brent crude oil prices. In addition, the group’s drilling segment has fully commenced its operation since April 2021 and has contributed strong group performance in the first four months in FY2022 with 100% utilisation.”

Nevertheless, it is worth pointing out that as at end-March, Icon Offshore’s accumulated losses were a hefty RM808.98 million. Its order book totalled RM680.3 million, comprising RM636.3 million for the OSV segment and RM44 million for the drilling segment.

It had cash and bank balances of RM91.37 million, and on the other side of the balance sheet, long-term debt commitments of RM269.26 million and short-term borrowings of RM43.47 million.

Icon Offshore’s earnings are recovering on the back of strengthening oil prices. Brent crude hit a multi-year high of US$127.98 on March 8 and the momentum has largely been maintained. As at press time, it was hovering slightly above the US$123 per barrel band, having gained close to 60% year to date.

Weighed down by high borrowings, among others, the O&G player suffered a net loss of RM8.89 billion from RM4.13 billion in revenue for the financial year ended January 2022. It had cash and cash equivalents of RM717.75 million, but its current liabilities were an eye-popping RM10.66 billion, although it had no long-term borrowings. SEB’s finance costs for the financial year came up to a whopping RM521.87 million. It had accumulated losses of RM13.52 billion as at end-January, and total assets of RM16.23 billion.

In addition to its allotted portion, PNB also took up unsubscribed rights shares, which caused its shareholding to balloon to 40% from 12.6%, and made it SEB’s largest shareholder. PNB has sunk some RM2.68 billion into SEB, over and above the amount it spent to accumulate the 12.6% it already had in the company prior to the cash call.

Early this month, SEB’s auditors, Ernst & Young PLT, expressed an unqualified opinion with material uncertainty relating to the group’s ability to continue as a going concern. This came immediately after the company fell into the PN17 category at end-May. SEB closed last Thursday at 4.5 sen, translating into a market capitalisation of RM719.06 million, while Icon Offshore ended at 10 sen, valuing the company at RM270.48 million.