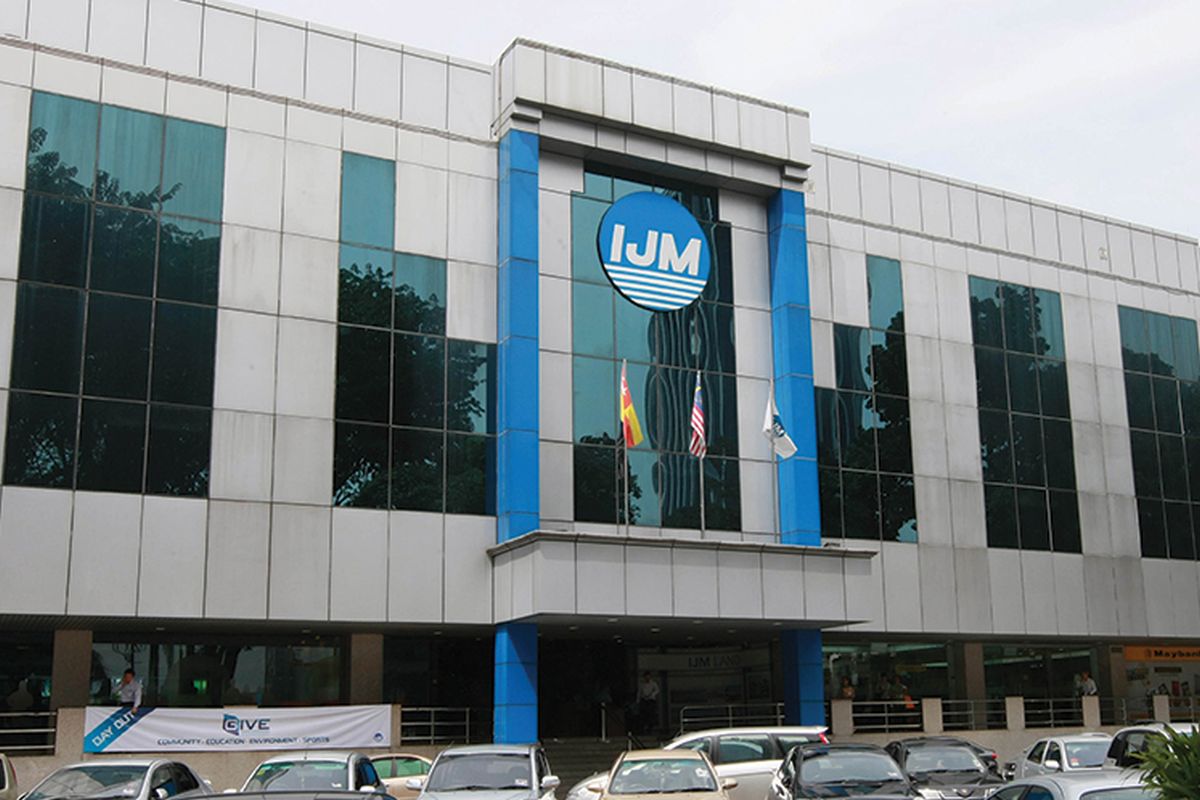 IJM declared a first interim dividend of two sen per share, to be paid on Dec 30.

IJM chief executive officer and managing director Liew Hau Seng explained in a statement that the decrease in year-on-year revenue was mainly due to initial familiarisations with the new standard operating procedures and safety protocols of the MCO.

However, he said business operations quickly gathered pace after that, especially during the relaxation of the lockdown under the Recovery MCO from June 10.

Liew said the group has implemented appropriate mitigation measures to address the short-term economic uncertainties, focusing on cost containment, prudent capital management and cash preservation, adding that its healthy balance sheet is expected to provide resilience through these difficult times.

"As at end-September 2020, we have a healthy outstanding construction order book of RM5.4 billion that comprises a good mix of private and public sector projects, providing the group with good earnings visibility over the next few years.

"Job wins in the year such as The Light City’s The Waterfront Shoppes, the Penang Waterfront Convention Centre and the just secured Hotel and Office Tower component of the development, as well as TRX Residences in the KL city centre, are high quality projects that allow us to demonstrate our construction capabilities as well as our ability to introduce vibrant integrated property offerings into the market," he added.

On the group's property division, Liew pointed to IJM Land's new launches in the quarter which were Bandar Rimbayu’s Phase 12B “Starling”, consisting of 148 units with a gross development value (GDV) of RM100 million and Rimbun Jasmine at Seremban 2 with 129 units and a GDV of RM65 million.

“IJM Land has been adapting its strategies to respond to the challenging financing landscape arising from the Covid-19 situation.

“Financial coverage is also provided in the event of a loss of employment or a pay cut, providing assurance to aspiring homebuyers. Moving forward, IJM Land’s strategies would also be highly flexible with customised plans and solutions to suit individual needs and requirements,” said Liew.

Meanwhile, he said IJM’s infrastructure division is expected to remain firm backed by the strong cargo  throughput volume seen at Kuantan Port in the period to-date.

"The opportunities for Kuantan Port are sizeable and the expansion of Phase 1 of the New Deep Water Terminal has been very timely to capture the incoming growth from the Malaysia China Kuantan Industrial Park (MCKIP).

"As we continue to see interest from new FDIs into MCKIP, coupled with the Government’s commitment to supporting infrastructure development in the area, predominantly through the ECRL project, we are confident that Kuantan Port will play a pivotal role in the economic development in the East Coast region," Liew added.