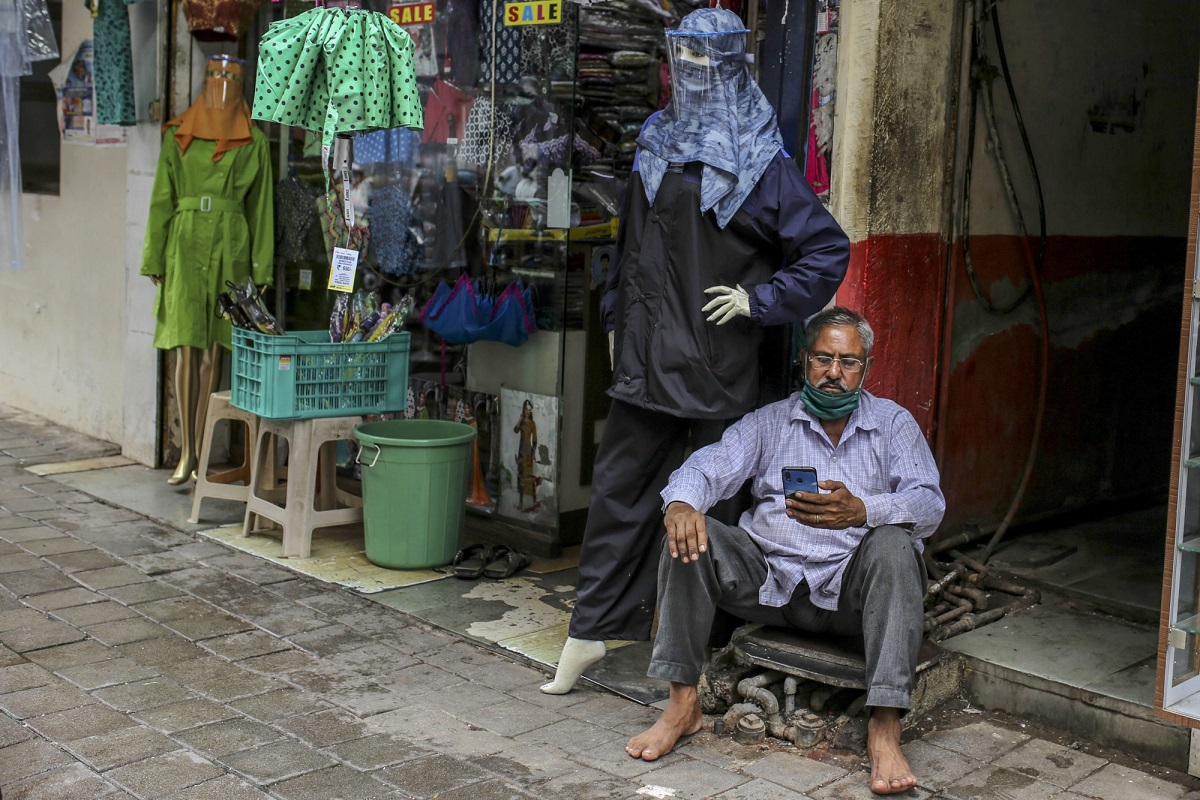 NEW DELHI (Aug 1): India eased some lending rules in the rescue package it announced in May to help more small businesses tide over the crisis triggered by the pandemic.

India’s government in May unveiled a 21 trillion-rupee package to support the economy, including easing access to credit for small businesses and offering cheap loans to workers and farmers. Finance Minister Nirmala Sitharaman said Saturday the pandemic makes it tough to get a complete picture of the economy and there is a lot of uncertainty.

The government is willing to listen to any suggestions that will help businesses and people, and is keeping all its options open, Sitharaman said. India will soon announce details of its privatization policy and will stick with its plan to sell its stake in IDBI Bank this year, she said.

India in May announced a package offering soft loans worth 3 trillion rupees to small businesses and said the loans will be guaranteed by the government.