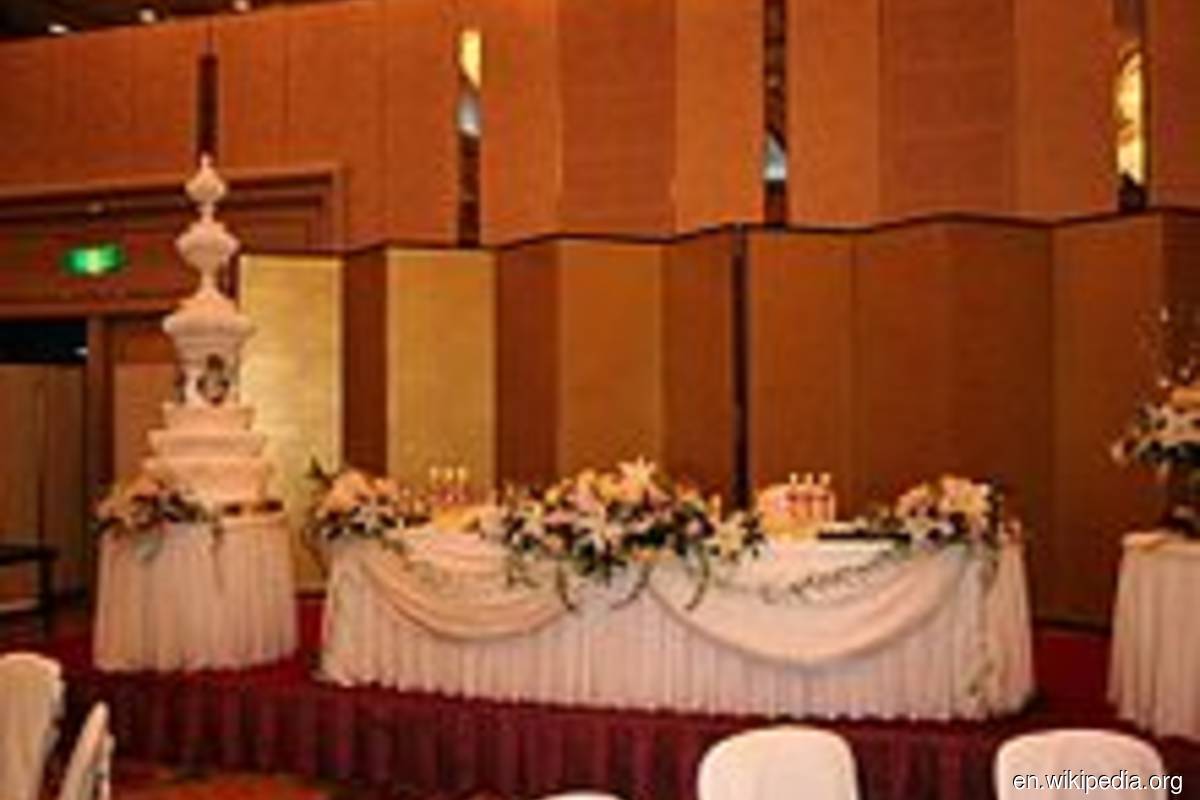 Photo for illustration purpose only

KANGAR: India has stated its interest in turning Malaysia into a destination of choice for weddings, Tourism, Arts and Culture Minister Datuk Seri Nancy Shukri said.

She believes that wedding planners from abroad can see the uniqueness of this country, especially Perlis, which is blessed with beautiful natural vistas like green lush rice fields.

“For instance, it (the wedding ceremony) could be performed at the rice fields, waterfalls or at other tourist attractions that are capable of attracting them here,” she told reporters after officiating the 2022 East [email protected] Festival, alongside Perlis Menteri Besar Datuk Seri Azlan Man here on Saturday (May 21).

Nancy said that previously, such activities were popular in certain areas, such as Genting Highlands, Pahang.

“This time, we would like to introduce eco-tourism areas to those wanting to conduct their weddings, so that they can also appreciate the beauty of nature in the country, especially in Perlis,” she said.

Meanwhile, Azlan said the unique natural environment in the state could also be suitable as filming locations for productions from other countries, especially India.

“For the past three or four years, Perlis has been their focus as a filming location, so we hope there will be more foreign filmmakers interested in Perlis as their shooting location of choice,” he said, adding that the payment rate imposed by the state government was reasonable, which was why it had recently attracted filmmakers.

“We (the state government) will seek assistance from the central government to promote Perlis for filming,” he added.