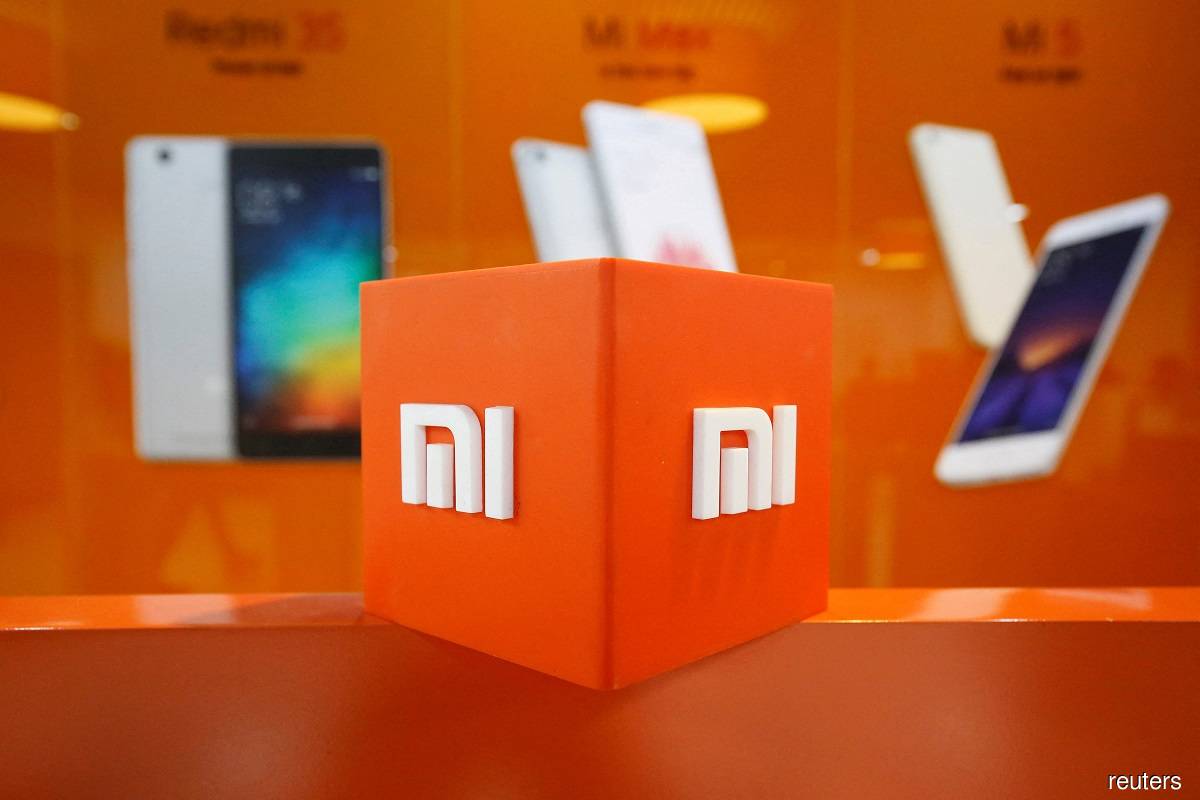 NEW DELHI (May 6): An Indian court has put on hold a federal enforcement agency's decision to seize US$725 million from local bank accounts of China's Xiaomi Corp for suspected violations of foreign exchange laws, two sources told Reuters on Friday.

The Enforcement Directorate last week seized the bank assets of Xiaomi Technology India Private Ltd, saying it had found the company illegally remitted funds to three foreign-based entities, including one Xiaomi group entity, "in the guise of royalty" payments.

Xiaomi denied any wrongdoing, saying its "royalty payments and statements to the bank are all legit and truthful". It later filed a challenge against the Indian financial crime fighting agency's decision in the High Court of the southern Karnataka state.

On Thursday, after hearing Xiaomi's lawyers, a judge put a hold on the Enforcement Directorate's decision, said the two sources, who declined to be identified as they were not authorised to speak to media.

Xiaomi and the Enforcement Directorate did not immediately respond to requests for comment. The written court order is not yet public.

The relief was granted on the condition that Xiaomi will inform Indian authorities of fund transfers such as royalty payments, one of the sources said.

The case will next be heard on May 12, according to the Indian court's website.

Xiaomi was India's leading smartphone seller in 2021, with a 24% market share, according to Counterpoint Research.

Many Chinese companies have struggled to do business in India due to political tensions following a border clash in 2020. India has cited security concerns in banning more than 300 Chinese apps since then, including popular ones such TikTok, and also tightened norms for Chinese companies investing in India.