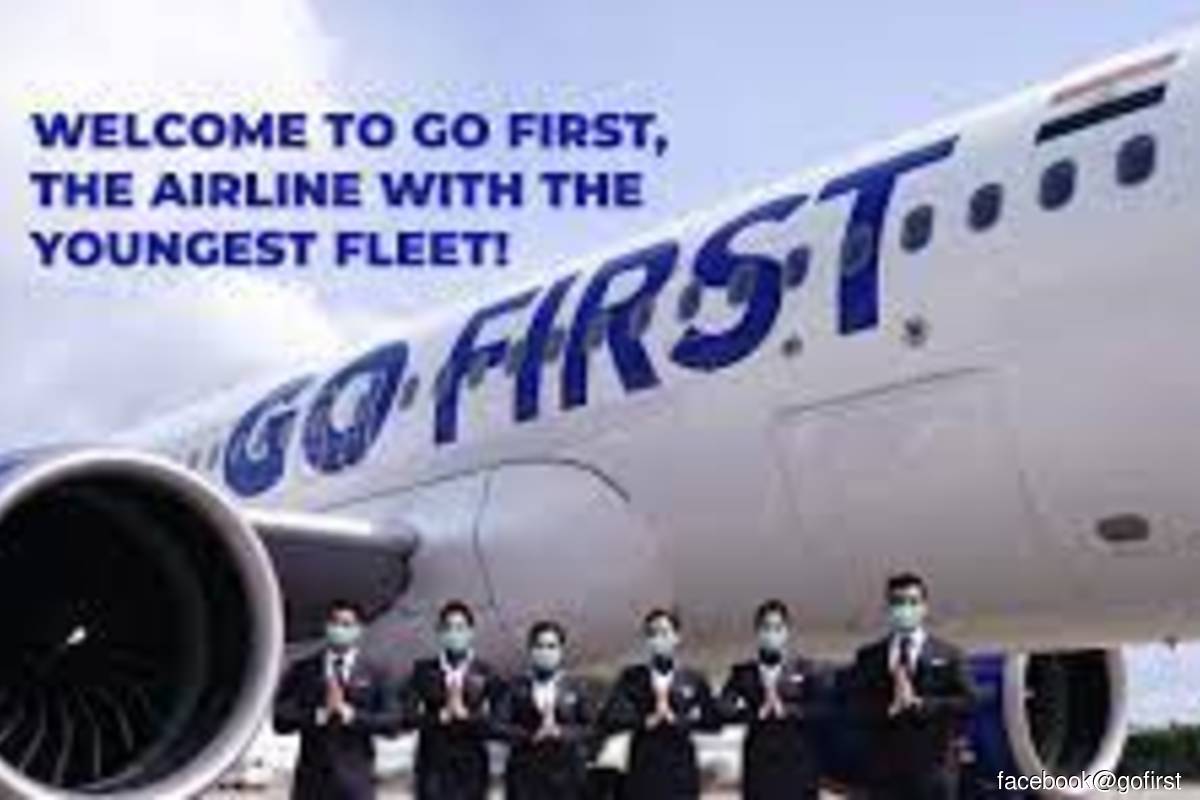 (May 19): Go First, India’s No. 2 airline, is planning to raise 36 billion rupees (US$464 million) through an initial public offering in July, as air travel recovers from the pandemic, according to a person familiar with the matter.

Go First’s share sale comes as air travel is rebounding in the South Asian nation driven by pent-up demand as people emerge from one of the world’s worst coronavirus outbreaks. India, the world’s fastest-growing major aviation market before the pandemic, expects local traffic to exceed pre-pandemic levels of 415,000 daily fliers within a year. Indian airlines are also adding capacity to capture a revival as international flights resume.

The IPO will be crucial for debt-laden Go First, which is losing money and is planning to rely on proceeds from the share sale to repay debt and dues to creditors including Indian Oil Corp. Go First, previously known as GoAir, had obligations of about 81.6 billion rupees as of April last year, according to its draft preliminary prospectus.

Go First, which ranks second after Indigo, expects to lose the No. 2 spot when Tata Sons Pvt merges its airlines — Vistara, Air India Ltd and AirAsia India, the person said. Go First is expecting to turn profitable this quarter, boosted by a surge in demand for leisure travel, the person said.

To capture the travel rebound, Go First will begin adding 10 new Airbus SE A320neo aircraft starting August, bringing its total fleet count to 62 by March 2023, the person said. The airline has 144 A320neo jets on order. Go First will use the new aircraft to increase flight frequency on routes to Abu Dhabi and Kuwait, and to add more destinations in Southeast Asia such as Vietnam, Indonesia and Cambodia.