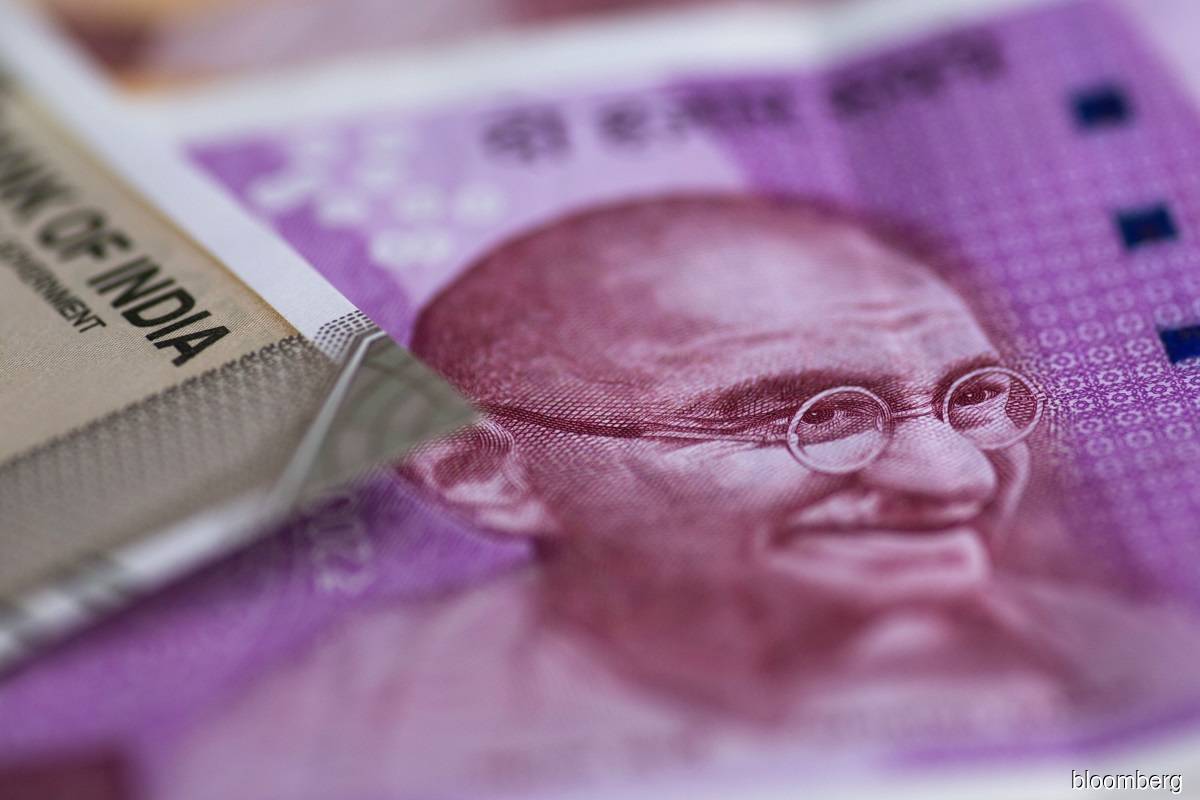 NEW DELHI (July 4): India's June trade deficit widened to a record US$25.63 billion, pushed by a rise in crude oil and coal imports, from US$9.61 billion a year ago, adding to fears of further pressure on the rupee.

New Delhi is worried about rising imports after a surge in global crude and commodity prices following the Ukraine war, and rising demand for coal and other goods fuelled by the domestic economic recovery.

India's rupee has plunged 6% against the dollar this year, weighed down by broad strength in the greenback and as investors retreated from domestic share markets.

June's merchandise trade deficit was the highest ever, according to private economists.

In the first quarter of the current fiscal year ending June, the merchandise trade deficit more than doubled to US$70.25 billion from US$31.42 billion during a year ago period, preliminary trade data released by the Ministry of Commerce and Industry on Monday showed.

Aditi Nayar, chief economist at ICRA, the Indian arm of rating agency Moody's, said after an uptick in the trade deficit, the current account deficit was likely to more than double to US$30 billion during April-June quarter, from US$13 billion in previous quarter.

"We expect merchandise trade deficit to remain in excess of US$20 billion in the remainder of 2022," she said.

However, a robust surplus in service trade and forex reserves of over US$590 billion provide confidence to the government that it can manage external payments.

A senior government official on Monday told reporters that India was facing "headwinds on capital flows", while the central bank was making all efforts to address currency volatility.

"Going forward, the intensity of any further impact would depend on how long the global uncertainties persist," he said.