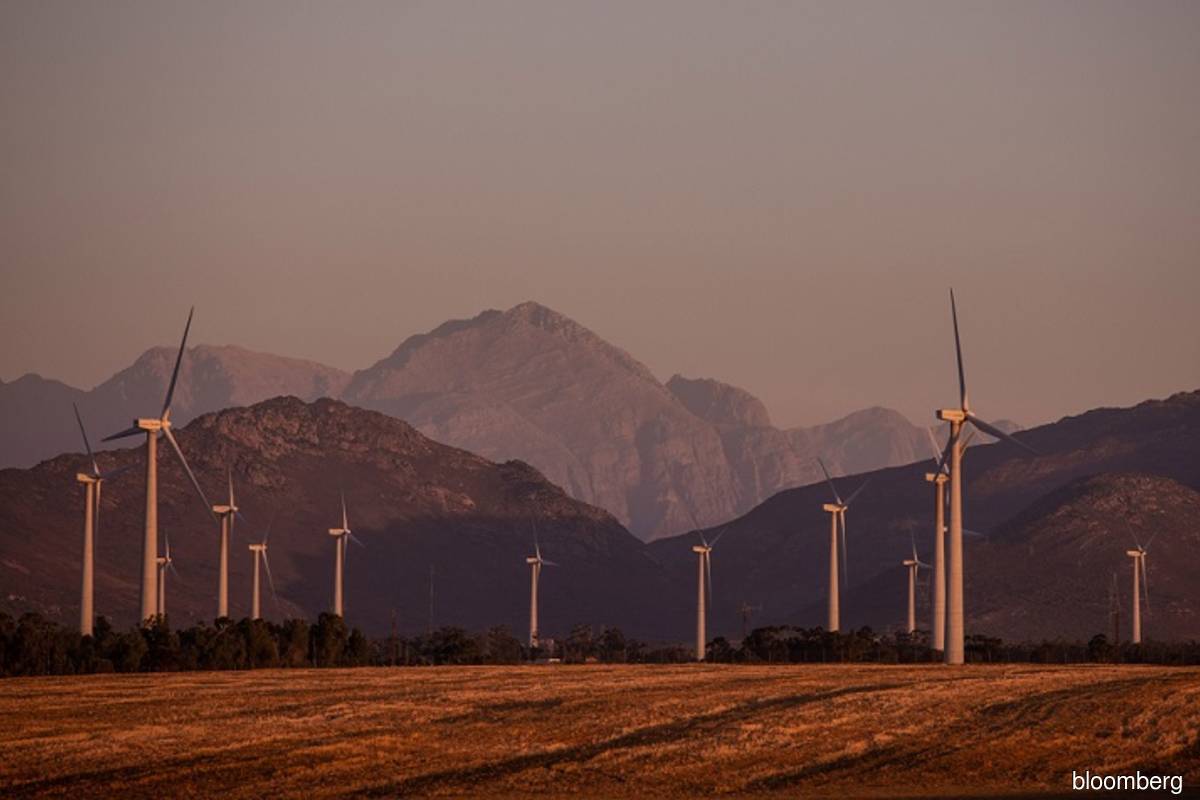 JAKARTA (Nov 23): Denmark has sealed an extensive green cooperation agreement with Indonesia emphasizing on the green transition and energy efficiency.

Other areas in the four-year plan of action till 2024 are waste management, circular economy, food, security and a new regular climate dialogue between both countries.

The agreement was signed in Jakarta on Monday (Nov 22) by the minister who is on a official visit to the country, and his Indonesian counterpart Retno Marsudi.

“This is both about creating green jobs and strongly propelling development in one of the countries where, among other things, the phase out of coal must be accelerated to reduce global emissions,” he said.

At UN Climate Change Conference, known as COP26 in the Scottish city of Glasgow early this month, Indonesia and 22 other nations made new commitments to phase out coal power.

Indonesia, among others, plans to build the Green Industrial Park in North Kalimantan in an area of 20,000 hectares next month, as it steps up efforts to reduce carbon emissions.

On Nov 5, the Danish government said it will donate 100 million kroner (US$15.6 million) to the Climate Investment Fund's new "Accelerating Coal Transition" programme.