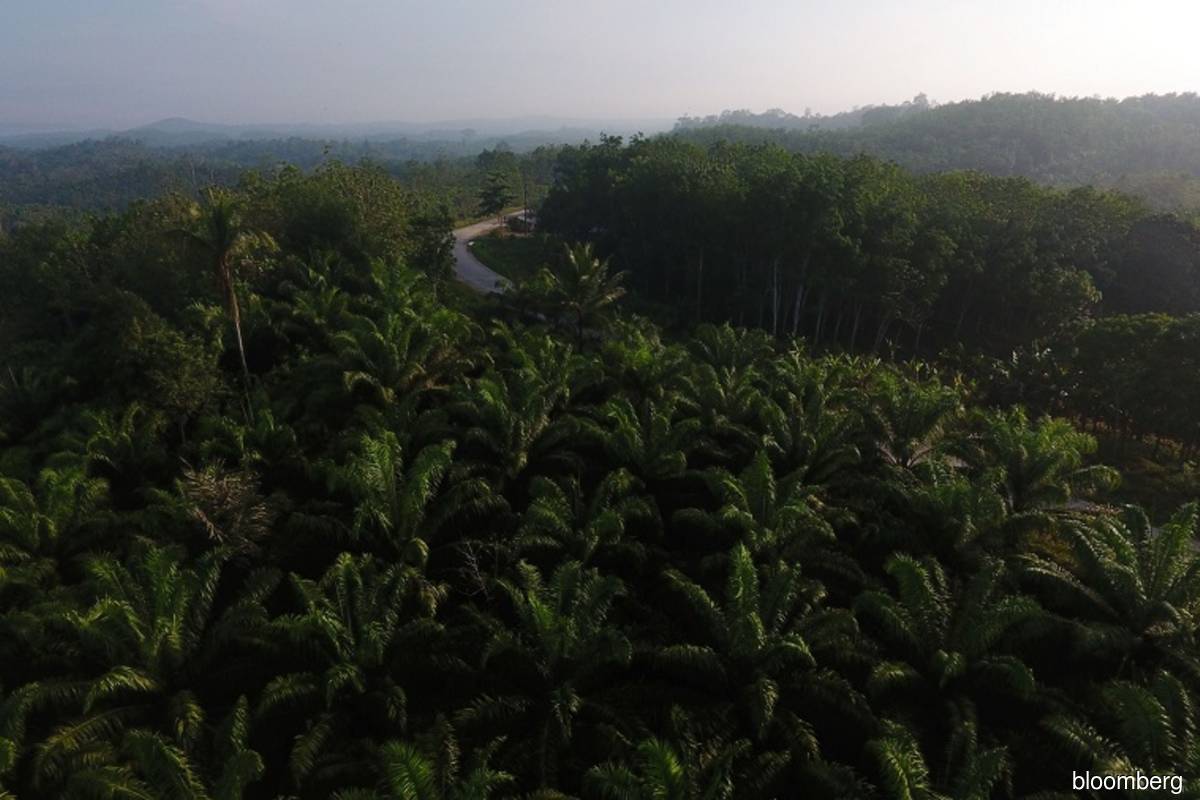 (June 7): Indonesia, the biggest thermal coal exporter, would subsidize renewable energy projects and open its first nuclear power plant by 2045 in a draft legislation to help it reach its net-zero emissions goal.

The bill, which still needs approval from President Joko Widodo and parliament before becoming law, seeks to lead the country on a path that would both ensure all 270 million residents have access to power while also making the country entirely reliant on renewable energy by 2060. The draft sets out a strategic outline, with more detailed rules to be issued later.

The parliament expects it to become law before the Group of 20 summit in November, said lawmaker Sugeng Suparwoto on Tuesday.

Officials have their work cut out for them, as the nation with the world’s fourth-largest population also has one of the world’s smallest wind and solar power fleets. Investments in renewable energy is lagging at just 14% of the annual target as of May. Indonesia relied on fossil fuels for 86% of its electricity in 2020, according to BloombergNEF.

Here are a few key issues in the latest draft of the bill, which will soon be discussed by the government:

Indonesia will prioritize local demand before allowing renewable energy to be transmitted overseas, with exporters required to pay a tax. The stipulation would follow a ban by nearby Malaysia, and could hamper neighbouring Singapore’s plan to import clean electricity. The focus on domestic use also applies to the coal sector, where miners will have to set aside at least 30% of their output for local consumption at a ceiling price of US$70 a ton for high-quality coal, compared with current global prices around US$400 a ton.

The government will give incentives, including tax and administrative, to support new projects. It will also subsidize renewable energy when the cost of producing it is unable to compete with fossil fuels. A renewable energy fund will collect money from the state budget, export taxes, carbon trading funds and other sources, then use the cash to build infrastructure, give incentives for developers or to support research.

Indonesia will set up a nuclear power assembly that will monitor the development and operation of atomic plants. Only state-owned companies would be allowed to build, operate and shut such plants. The country plans to operate its first one in 2045.

The bill differentiates between “renewables” — wind, solar, geothermal, hydropower, biomass and a few other small technologies — and “new energy,” which includes nuclear, hydrogen and several coal-based technologies, while carving out room for both to aid in the transition. Indonesia is building its first coal gasification plant that will start operating in 2024.

The government seeks to ensure renewable energy investments would benefit surrounding communities. Companies must prioritize the use of local workers, as well as domestically-sourced materials, while investors are expected to transfer their technology to local workers. Companies must also prevent pollution and have recovery plans in place if their operations lead to environmental damage.