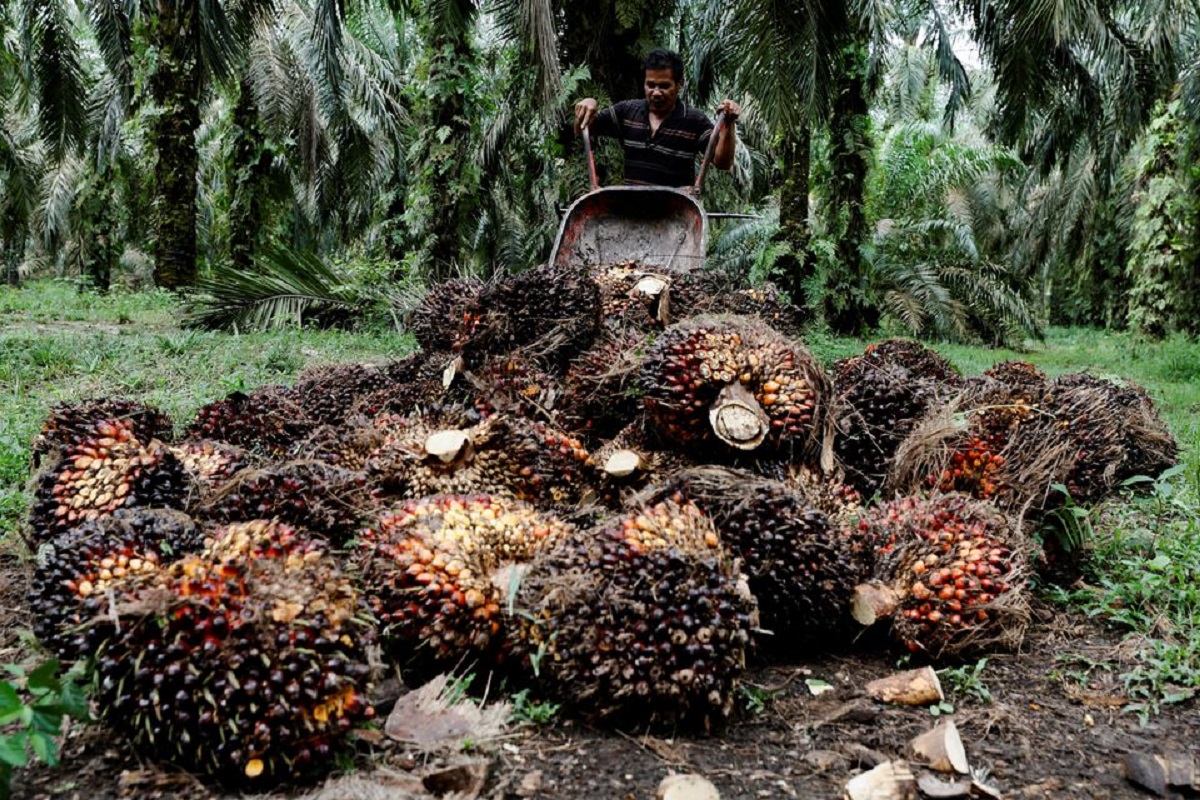 JAKARTA (May 20): Indonesia will reimpose a domestic sales requirement on palm oil, the government said on Friday, a day after the world's biggest producer of the key edible oil reversed a ban on its export.

Palm oil, used in everything from margarine to shampoo, comprises a third of the world's vegetable oil market, with Indonesia accounting for about 60% of supply.

Jokowi, as the president is popularly known, said on Thursday the three-week-old ban would end next week, even though the price of bulk cooking oil remains well above the government's target of 14,000 rupiah (96 US cents) per litre.

"The trade ministry will determine the size of the DMO that must be met by each producer and the mechanism to produce and distribute cooking oil to the communities," the coordinating minister for economic affairs told a virtual briefing.

The state food procurement agency Bulog will be assigned to set up a cooking oil buffer stock, he said. Jokowi, in announcing the resumption of exports, said he expected cooking oil prices to ease toward the intended target and vowed authorities would closely monitor supplies.

The government had imposed a DMO of 20% of companies' planned exports in January, raising that to 30% in March before scrapping it in favour of higher export levies.

Airlangga said the ban has helped lift the monthly cooking oil stock to 109% of monthly demand from 33% in March, and lower the average price of bulk cooking oil from 19,800 rupiah to 17,000 rupiah per litre as of Thursday.

"These factors suggest that ... the issues that preceded the ban have yet to be fully resolved, including distribution and hoarding, which have been cited as contributing to soaring domestic cooking oil prices," Nomura economists said.

"As for international buyers, the availability of Indonesian palm oil will somewhat pressure international CPO price. Overall, the lifting of the export ban is a relief to Indonesian-based growers," Ong said in a note.

Indonesian farmers had staged protests against the export ban earlier this week.

The domestic price of palm fruits had tumbled by around 70% since the ban, Gulat Manurung, chairman of the Indonesian smallholders group APKASINDO, said in a statement, welcoming the move to reopen exports.

"The export ban has shown Indonesia how important palm oil is for the country," Gulat said.

Farmers and industry groups were relieved by the ban's easing. The Indonesia Palm Oil Association expects that with abundant output at home there should be no problem in fulfilling the DMO, secretary general Eddy Martono said.

Malaysian benchmark palm oil contracts initially fell about 2% but rebounded to gain more than 3% as the market digested the DMO news.