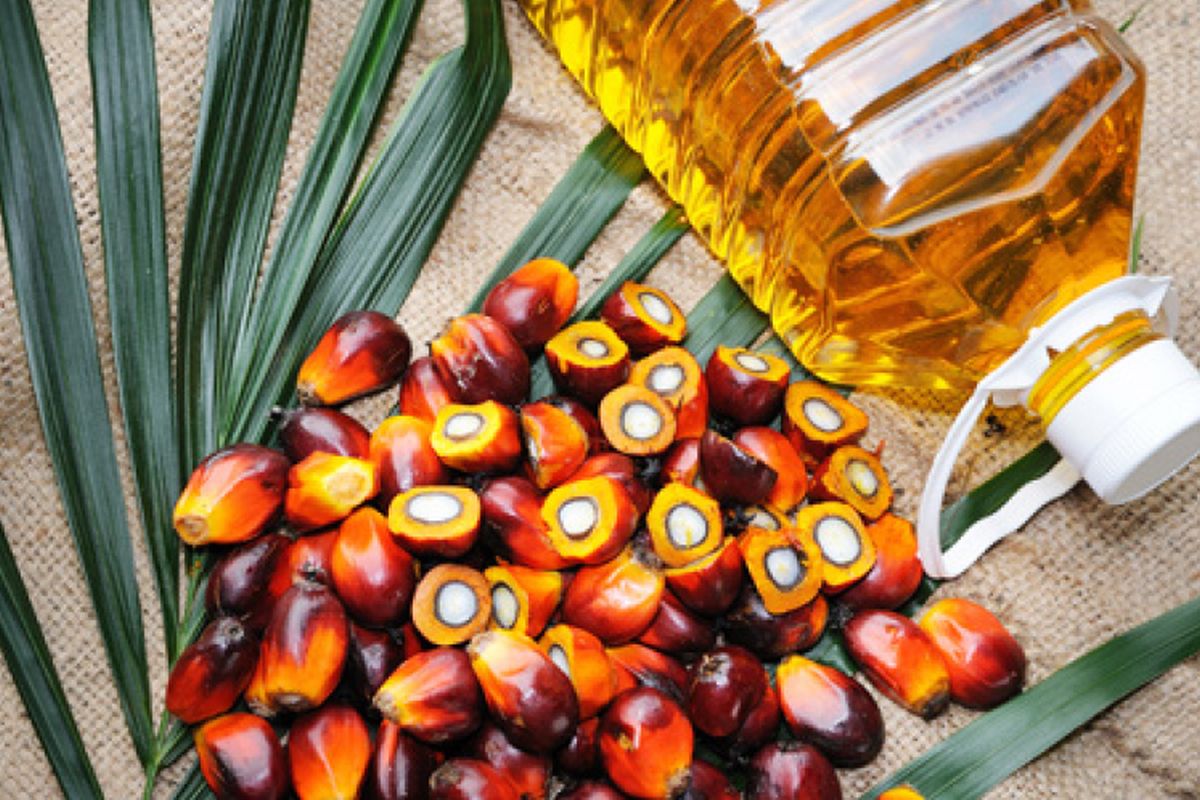 JAKARTA (May 19): Indonesian lawmakers on Thursday requested that the government review an export ban on palm oil, as industry groups warned that one of the country's leading economic contributors could grind to a halt in coming weeks as storage nears full capacity.

Indonesia, the world's top palm oil exporter, has since April 28 halted exports of crude palm oil (CPO) and some derivative products in a bid to tame soaring prices of domestic cooking oil.

In a hearing with Finance Minister Sri Mulyani Indrawati, members of parliament's budget committee said in the summary of the meeting they "urge the government to evaluate the CPO export ban", though they did not discuss the policy in detail.

Sri Mulyani told reporters she would raise their request to review the export ban with President Joko Widodo.

Meanwhile, the palm oil industry risked having to halt operations if the export ban was not lifted by the end of the month, Sahat Sinaga, executive director of the Indonesia Vegetable Oil Industry Association (GIMNI) told Reuters.

Indonesia has around 6 million tonnes of storage capacity, including at ports, and domestic stocks had reached around 5.8 million tonnes by the start of May, Sahat estimated.

Data from the Indonesia Palm Oil Association showed on Thursday that domestic stock rose to 5.68 million tonnes by the end of March, up from 5.05 million tonnes a month earlier.

"Our estimate is if there are no exports by the end of May everything will be stuck, tanks will all be full," Sahat said.

Indonesia typically only uses 35% of its annual palm oil production at home, mostly for food and fuel.

Eddy said some companies had already stopped purchasing palm fruits outside their plantations and were slowing down harvests at their own plantations.

"Now companies are extending the intervals between harvests until there is more clarity about sales," he said.

Sahat noted that the ban took place when production of palm fruit was typically high, but because of the export ban it was likely only half of the fruit production could be absorbed.

Hundreds of palm oil farmers this week staged a rally in the capital Jakarta and other parts of the country to protest against a slump in their income.

The export ban was estimated to reduce government revenue by 6 trillion rupiah (US$407.33 million) per month, Sri Mulyani told reporters after the committee approved her request for additional energy subsidies.