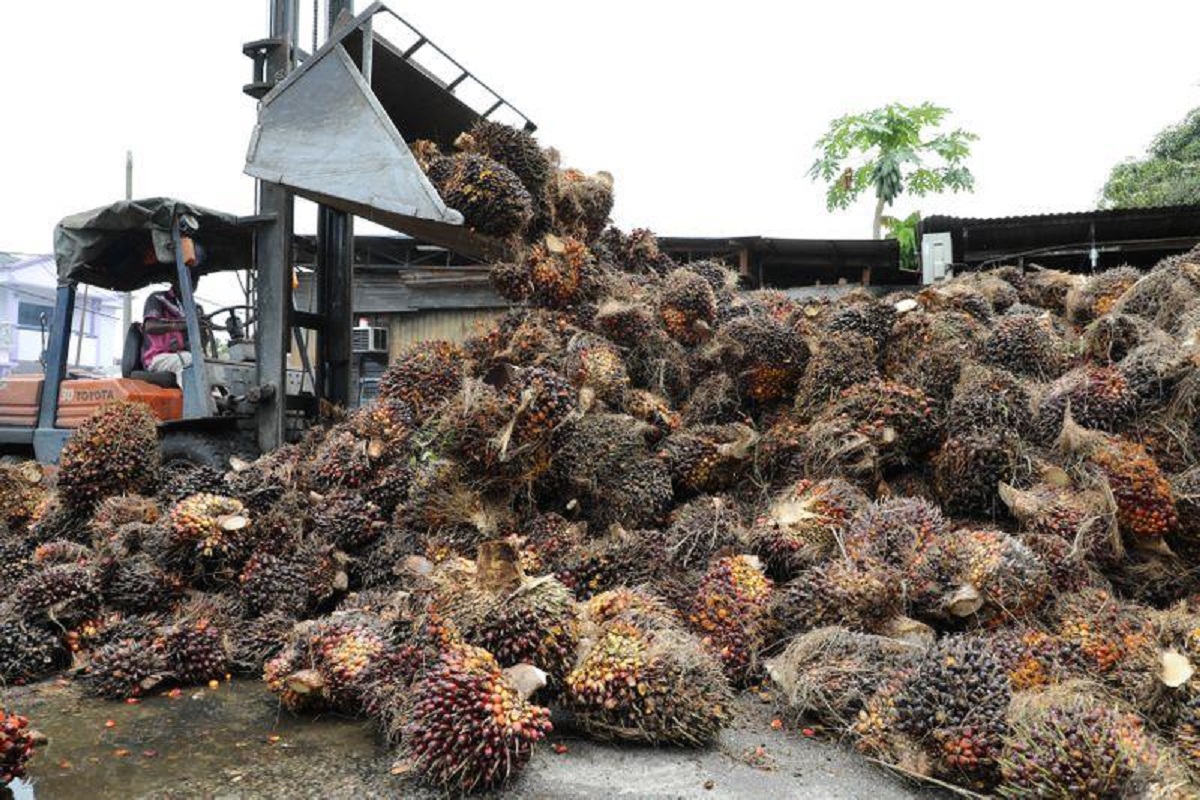 JAKARTA (May 11): Indonesia is seeking a balance between capitalising on high global palm oil prices while ensuring food at home is affordable, a senior government official said on Wednesday, amid the country's ongoing ban on exports of the vegetable oil.

The Southeast Asian nation, the world's top palm oil producer, has since April 28 halted exports of crude palm oil and refined products in order to control soaring prices of cooking oil at home.

Musdhalifah Machmud, deputy coordinating economics minister, said the government wanted palm oil to not only be available, but also affordable.

"As government, we have to keep a balance between high international prices and (controlling) domestic prices to fulfil cooking oil demand for our people," she said.

The official said she could not make any promises regarding future palm oil policy since oversight involved various ministries and she was "waiting for the best decision on palm oil from our highest leader".

Fadhil Hasan, an official at the Indonesia Palm Oil Association (GAPKI), said he hoped the ban could be lifted within two weeks to a month.

Gulat Manurung, chairman of farmers group APKASINDO, said small-scale farmers were badly impacted by the export ban with mills buying palm oil fresh fruits at roughly half the price set by the regional government and even below production costs.

He is now forced to sell his palm fruits at around 1,500 rupiah per kg, while it costs him around 1,800 rupiah per kg to produce. Some mills have stopped buying from independent farmers to prioritise harvest from their own plantation, he added.

"Farmers are bearing the brunt of this export stoppage. Mills are now stocking up (cheap) oil from farmers to be sold later at high price when the ban is lifted," he said, adding he hoped a more mutually beneficial policy would replace the ban.

Chief economics minister Airlangga Hartarto has said the ban will stay in place until bulk cooking oil price drops to 14,000 rupiah (US$0.96) per litre across the country. As of Tuesday, Trade Ministry data showed bulk cooking oil was being sold at 17,600 rupiah per litre.

Gabriel Tay, associate economist at Moody's Analytics, said in a research note that while the export ban may address the high price of cooking oil, it will be a "Pyrrhic victory", which could harm Indonesia's economy.

"Hasty and poorly communicated policies do not instil confidence in the government; investors crave policy stability," Tay said, noting that Indonesia had also imposed a surprise coal export ban earlier this year and the palm oil ban was preceded by various policy changes which could deter direct investment.

"This will be detrimental to Indonesia's ambition to transition from an exporter of largely unprocessed raw materials to a manufacturing nation."