Infomina shares climb 53% on fourth day of trading since debut 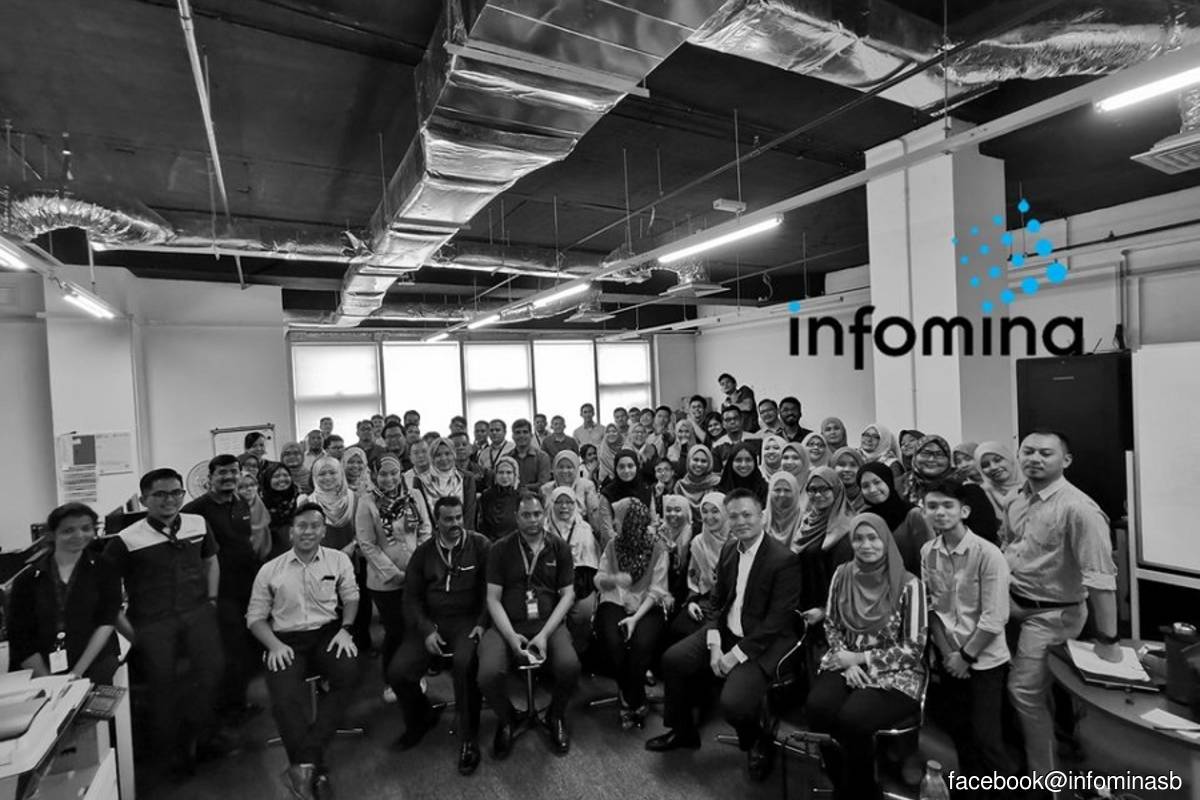 The information technology solution provider was traded at 62 sen to 85.5 sen a share on Thursday. It was the most active counter on Bursa Malaysia, with some 173.3 million shares exchanged.

Infomina made a strong debut last Friday, settling 13.5 sen or 34% higher than its issue price of 40 sen per share.

The group's listing raised approximately RM32.47 million via a public issue of 81.17 million new ordinary shares, with the majority of funds (43%) allocated as working capital.

It projected a three-year earnings per share CAGR of 29.6% (FY2022-2025) for Infomina, driven by a robust order book (cover ratio at 2.2 times), coupled with new clients and geographical expansion.