Interlude: All it takes is a simple mistake 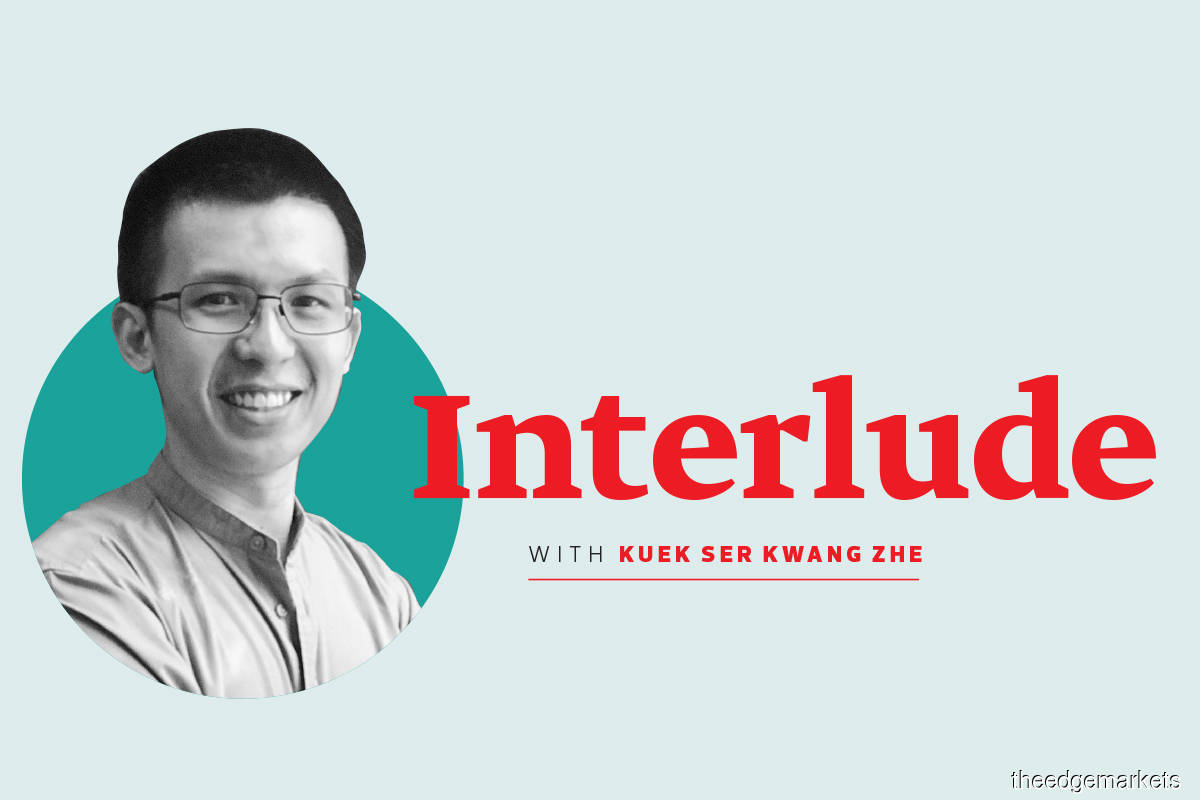 There is no way to tell how many millionaires Bitcoin has created, but I have no doubt there are quite a few. In May 2013, one bitcoin was traded at US$135. Today, it is US$56,289. It has grown by a whopping 41,596% in the past eight years without factoring in foreign currency gains for local investors.

For comparison’s sake, let us look at one of the glove counters, which was all the rage on the local market last year. Top Glove Corp Bhd was worth 30 sen per share in May 2006. About 15 years later, it is worth RM5.59, representing a growth of 1,763% in share price (excluding dividends). Impressive, but still a far cry from Bitcoin by any measure.

It is true that the price of Bitcoin is driven by market supply and demand, and news flow, and is more susceptible to manipulation, but the boom in its price is probably unprecedented.

What many of us might have overlooked, however, is there are people who have lost money investing in the cryptocurrency. And perhaps, many of them lost money not because of greed, but due to simple mistakes.

Take the story of James Howells, a 35-year-old IT engineer from Newport, UK. He lost more than US$200 million worth of bitcoin (as at January 2021) when he “accidentally threw out a hard drive with a trove of bitcoin on it”, reported CNBC. Desperate, he applied to the Newport City Council to search through the landfill to retrieve the hard drive, only to be rejected.

James’ story was a joke until I discovered it was not. Why? It’s because I myself lost about RM25,000 in cryptocurrency this year. I was not as careless as James, but not careful either.

In all honesty, I have not traded any cryptocurrency in the past two years. Things were moving too quickly in the crypto world and life has kept me busy. But I do keep some cryptocurrency, including Ether and Litecoin, in a so-called cold wallet.

For those who do not know what a cold wallet is, it looks like a PenDrive but larger. Nothing fancy. You ship it in from overseas, unpack it, plug it into your computer and install a software before transferring your cryptocurrency into it. The idea is to make sure that your digital money is detached from the internet so that nobody can hack into and access it.

(I was actually very proud when I received the wallet about three years ago when cryptocurrency was far less common than it is today. I felt like Thanos holding the Infinity Gauntlet and things would change when I snapped my fingers.)

What I did not expect was that three years later, when I took the cold wallet from my bookshelf and plugged it into my laptop, I would not be able to access it. I was stunned. The tiny screen on the cold wallet failed me, and I could not key in the password to access my digital money.

Panicked, I emailed the product manufacturer in France, only to get a standard email reply telling me to watch the Q&A videos and articles online. It was extremely frustrating.

Then, I tried my luck on Google and YouTube. Some people had bought another cold wallet, of the same model, and replaced the old screen with the new one. Not very handy at fixing things, I tried tinkering with it for a few minutes but gave up.

Based on my research, the only way left to access my cryptocurrency was to key in the 24-word recovery phrase into a new cold wallet. These 24 words are generated randomly by the cold wallet software when you install it on your laptop.

But when I unfolded a piece of paper kept together with the cold wallet on my bookshelf, I found eight sets of recovery phrases on it. And I had no clue which was the right one. I remember struggling to set up the software back then and had generated too many sets of it unintentionally.

I keyed in one of the phrases into the new cold wallet that I had bought for about RM300. I was clearly trying my luck, playing Russian roulette with my digital money. It turned out to be the wrong set of recovery phrases and the cryptocurrency locked in the old wallet did not show up in the new one.

I knew that my digital money had vanished into thin air at that point. There was nothing more I could do. It was a rather expensive lesson for me as a cryptocurrency investor.

So, to all readers out there: Protect your digital assets, and in case of any problems, do not forget the recovery phrase!