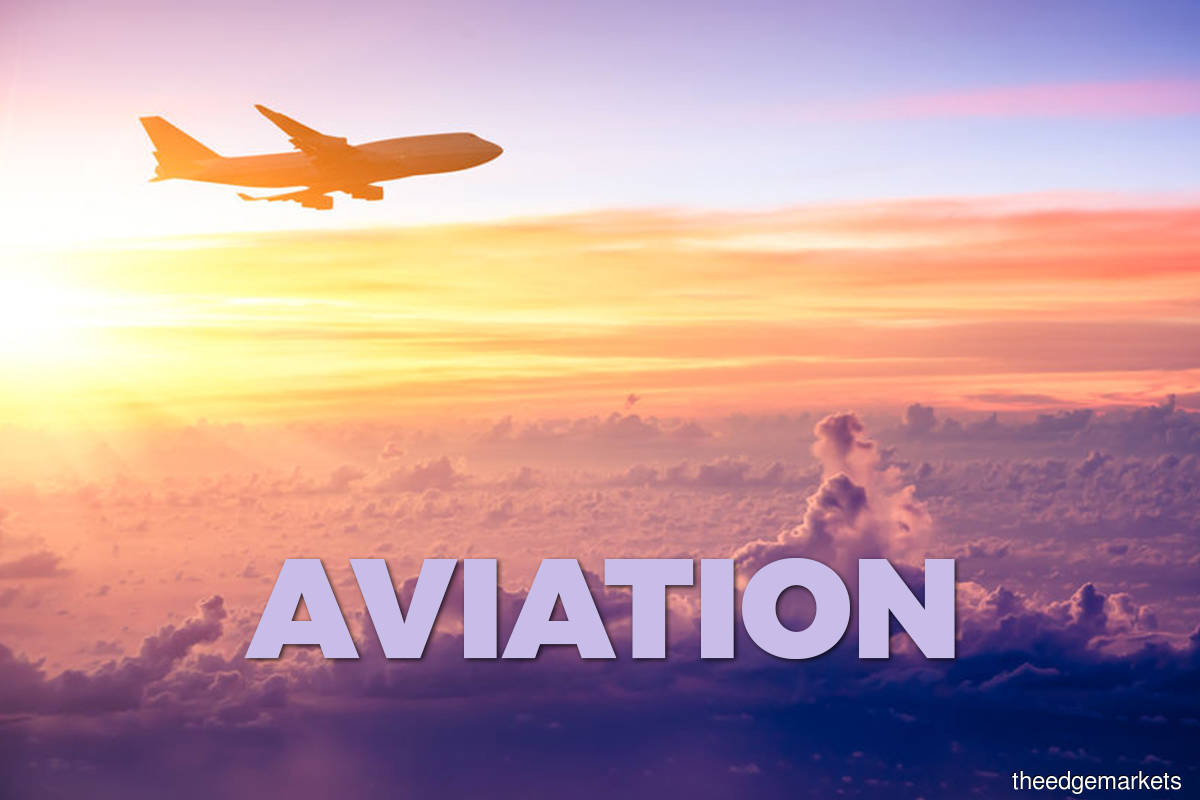 In August this year, the 1.4 million international passengers carried by Asia-Pacific’s airlines were just 4% of the 34 million registered in August 2019, underscoring continued absence of a revival in demand.

In a statement on Tuesday, AAPA said international air cargo markets, however, remained resilient in August, propelled by ongoing expansion in e-commerce and demand for intermediate goods.

“Supply congestion in major exporting ports such as in China increased demand for transportation of merchandise by air, contributing to a 26% year-on-year (y-o-y) growth in international air cargo demand as measured in freight tonne-kilometres in August,” it noted.

Despite the supportive demand conditions, limited belly hold space of passenger aircraft resulting from a low number of passenger flights continued to constrain freight capacity, which saw a comparatively slower 17.8% y-o-y increase. The average international freight load factor of 76% for August was close to the historical high achieved in July.

“International travel markets in Asia have been in stasis, while gradual recovery has resumed in other regions. Meanwhile, air freight demand continued to drive the region’s airline operations,” AAPA director-general Subhas Menon said.

“While the spread of the highly contagious Delta variant indicates there is no immediate end in sight to the global pandemic, the acceleration in domestic vaccination roll-outs in a number of Asian economies is a positive step towards the resumption of air travel, as seen in the progressive relaxation of border controls in some countries. Indeed, some governments in the region have begun to pave the way with the recent reopening of selected destinations to domestic and international arrivals,” he added.

Menon said nevertheless, vaccination inequity remains a major stumbling block to the reopening of borders in the Asia-Pacific region, especially in places that have little to no access to vaccines.

The association calls on governments to refrain from unilateral border measures, saying it will only serve to hinder the much-needed recovery of air travel and the wider economy.