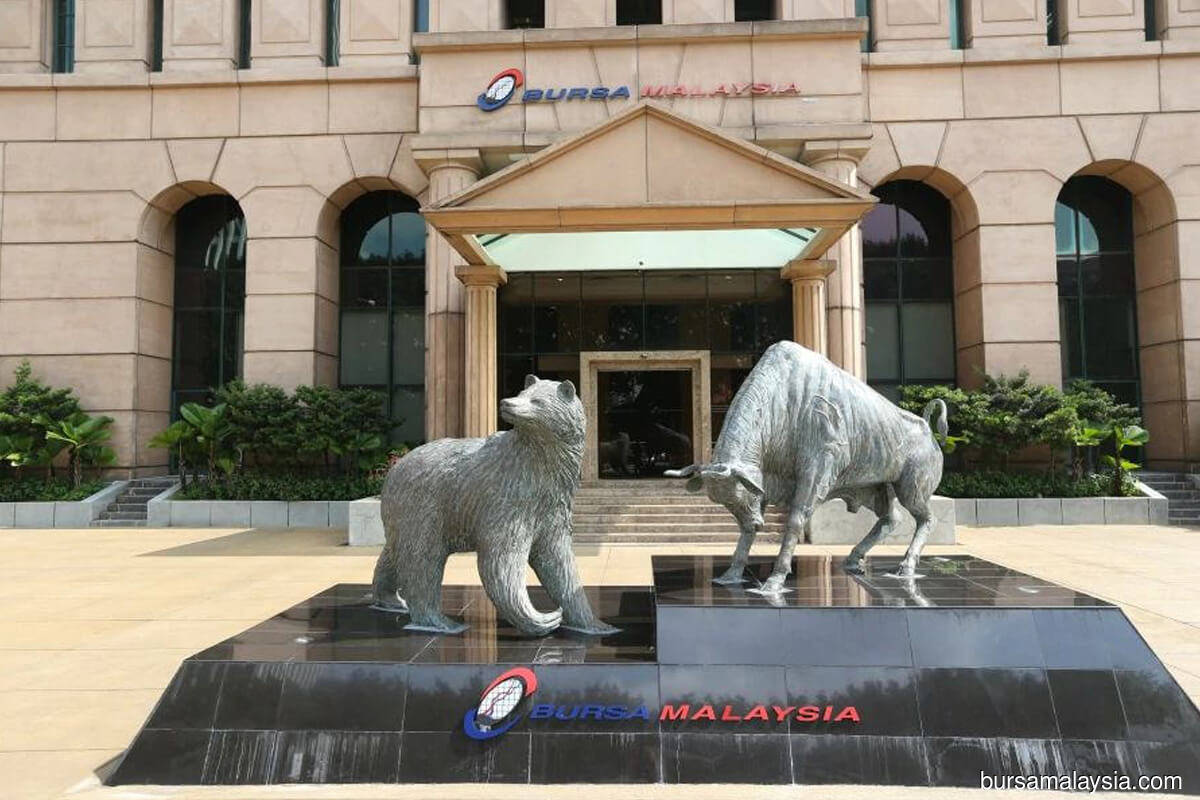 In its daily bulletin today, the research house said the FBM KLCI pulled-back yesterday after an extended run-up that has left it on an overbought streak.

It said that in the process, the key index slipped back below the 1,600 points level with recent big movers like banking and glovemaker stocks ending the day lower on profit taking activities.

“The broader market, however, remained mixed as losing stocks were still ahead of gaining stocks, while total traded volumes stayed largely moderate despite showing a pick-up in activities.

“At the same time, the valuation of many stocks recovered in the recent runup after their valuations were tripped lower by the incessant selling in the first half of the year,” it said.

Inter-Pacific said that as it is, there are still few noteworthy leads to sustain the runup as the renewed buying was mainly the result of Malaysian equities playing catch-up the global equity markets’ year-to-date ascend.

“Under the prevailing environment, we think that the downside bias is poised to continue over the near term that could send the key index back to the 1,580-support level.

The research house said the mixed trading environment among the lower liners and broader market shares are likely to persist due to the lack of buying interest.

“As with the index heavyweights, there are still few catalysts for market players to follow and this is likely to leave these stocks to drift further over the near term,” it said.