Ismail Sabri: Only one camp in UMNO 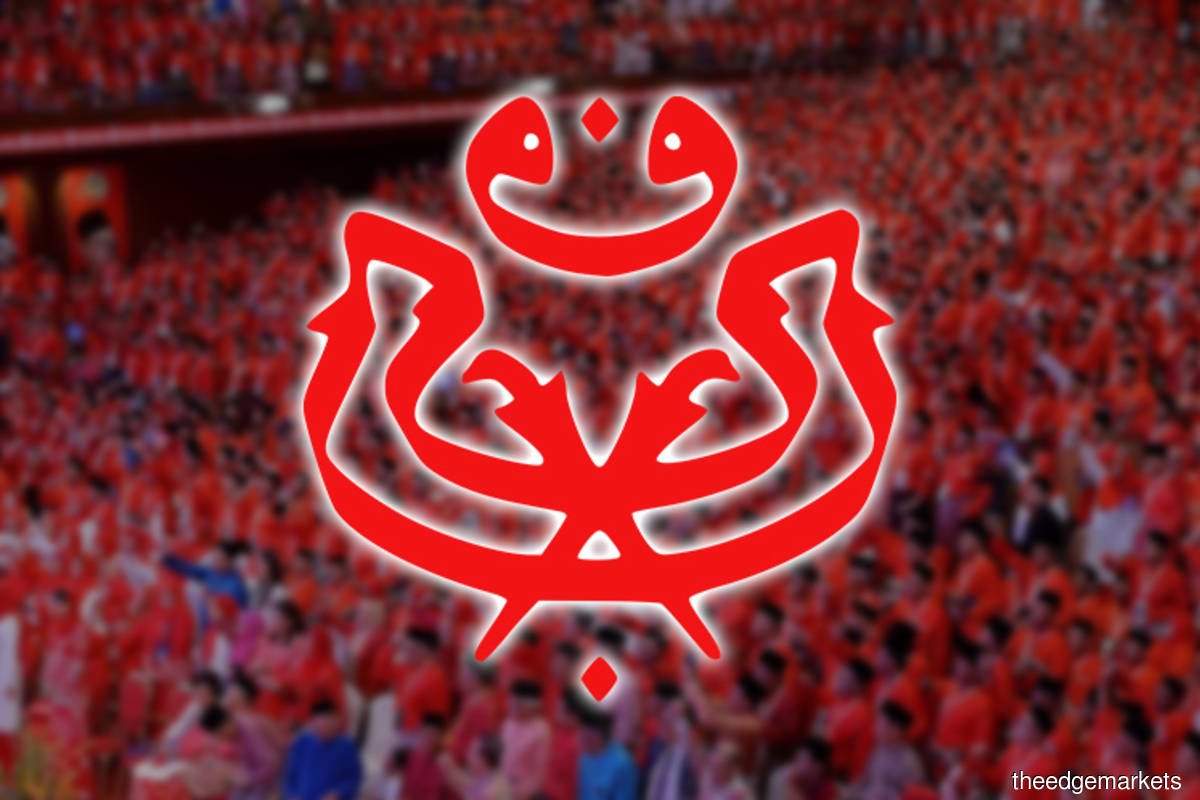 KUALA LUMPUR (July 2): Prime Minister Datuk Seri Ismail Sabri Yaakob has refuted allegations that there were two camps in UMNO, saying there is only one camp in the party.

Ismail Sabri, who is also UMNO vice-president, stressed that there is only one group that leads the party's top leadership.

“There is only one camp in UMNO,” he told reporters when asked about the allegations that UMNO now has two camps following the recent revelation by Pasir Salak Member of Parliament Datuk Seri Tajuddin Abdul Rahman on UMNO's internal issues.

On the pressure from some quarters for the government to revoke Tajuddin's appointment as Malaysia's ambassador to Indonesia, the prime minister asked that the decision of the appointment should not be questioned.

“That (Tajuddin's appointment) has been approved by the Cabinet and submitted to the King... it has received the consent from [the King]. The appointment letter should have been handed over... but the King was unwell then.

“Let’s not question all this as the King has given his consent, we (the government) can’t just simply revoke [it],” he said.

Recently, UMNO became a public concern after Tajuddin made a revelation on issues within the party, including the question of supporting Opposition Leader Datuk Seri Anwar Ibrahim as prime minister.

Meanwhile, Ismail Sabri said UMNO was still waiting for the decision of the Registrar of Societies (RoS) to approve the amendment to the party's constitution.

In May, UMNO unanimously approved an amendment to allow party elections to be held no more than six months after the general election to give party members space to focus on election work.