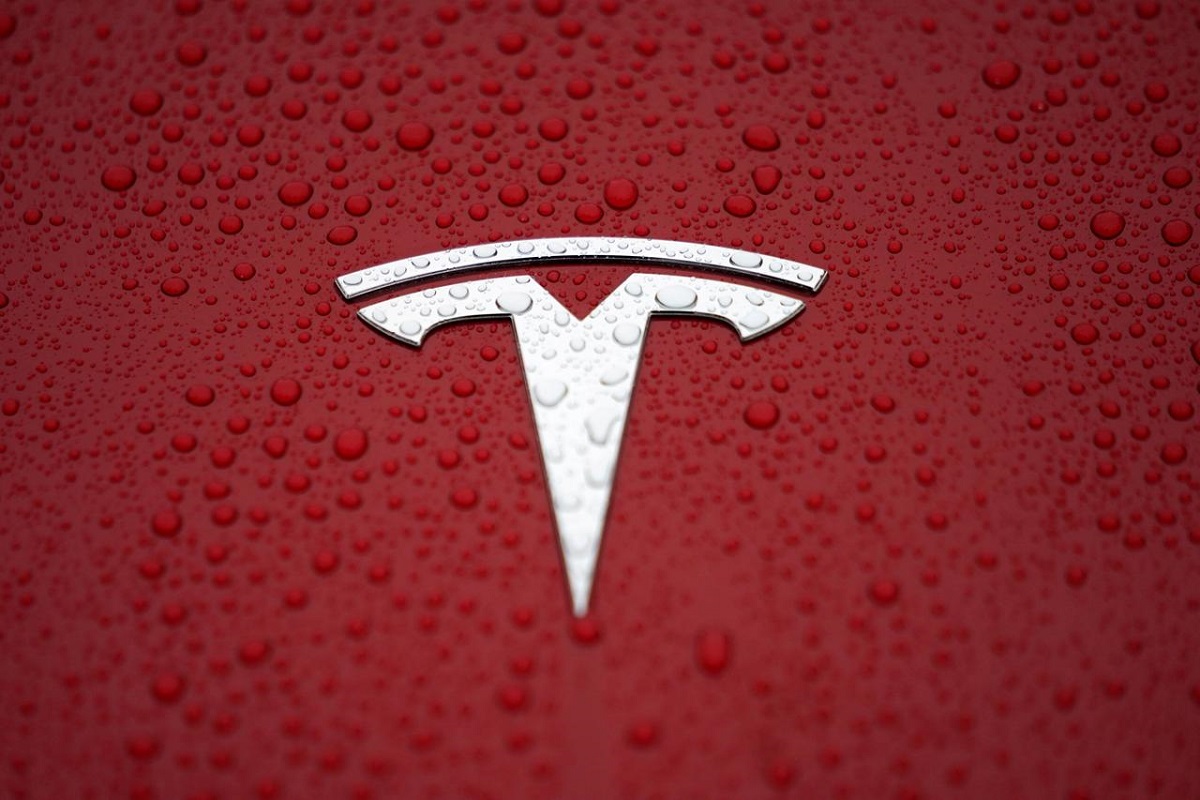 (June 4): Tesla Inc. is facing stepped-up scrutiny from US regulators who have received 758 complaints of cars made by the company that suddenly brake at high speeds, more than double the number of reported incidents earlier this year.

Complaints alleging unexpected brake activation in 2021-2022 Tesla vehicles rose from 354 in February, prompting the National Highway Traffic Safety Administration to ask Tesla for a response by June 20, according to a regulatory filing on Friday. The data was cited in a May 4 letter NHTSA sent to Tesla Field Quality Director Eddie Gates.

In February, the agency opened a probe into the so-called “phantom braking” phenomenon, which covers an estimated 416,000 Tesla Model 3 and Model Y vehicles. No crashes or injuries stemming from the braking issue have been reported.

“That is a huge number of complaints in a short time, and indicates that NHTSA’s probe should be stepping up,” said Michael Brooks, acting executive director and chief counsel of the Center for Auto Safety. “We have hundreds of owners per month reporting false activation of their emergency braking systems, and untold numbers of others not reporting the issue to NHTSA.”

The probe of unexpected braking was launched in February, two weeks after NHTSA announced it was reviewing complaints about Tesla’s forward-collision avoidance system.

NHTSA also has other investigations into the automaker’s technology and vehicles. It opened a probe into a possible defect of its partially automated driver-assistance feature in August 2021, when it began looking into how the system handles crash scenes following a dozen collisions with first responders and other vehicles.

In December, NHTSA launched an evaluation of Tesla allowing car occupants to play video games on front-center touch screens. The carmaker told the agency it would work on a software update to lock the feature when vehicles are in motion.

Tesla has marketed driver-assistance features using the names Autopilot and Full Self-Driving that still require drivers to keep their hands on the wheel. The company has drawn criticism from the likes of the National Transportation Safety Board, former NHTSA leaders and members of Congress over issues including how it’s branded the systems and whether it does enough to safeguard against inattentiveness and misuse.