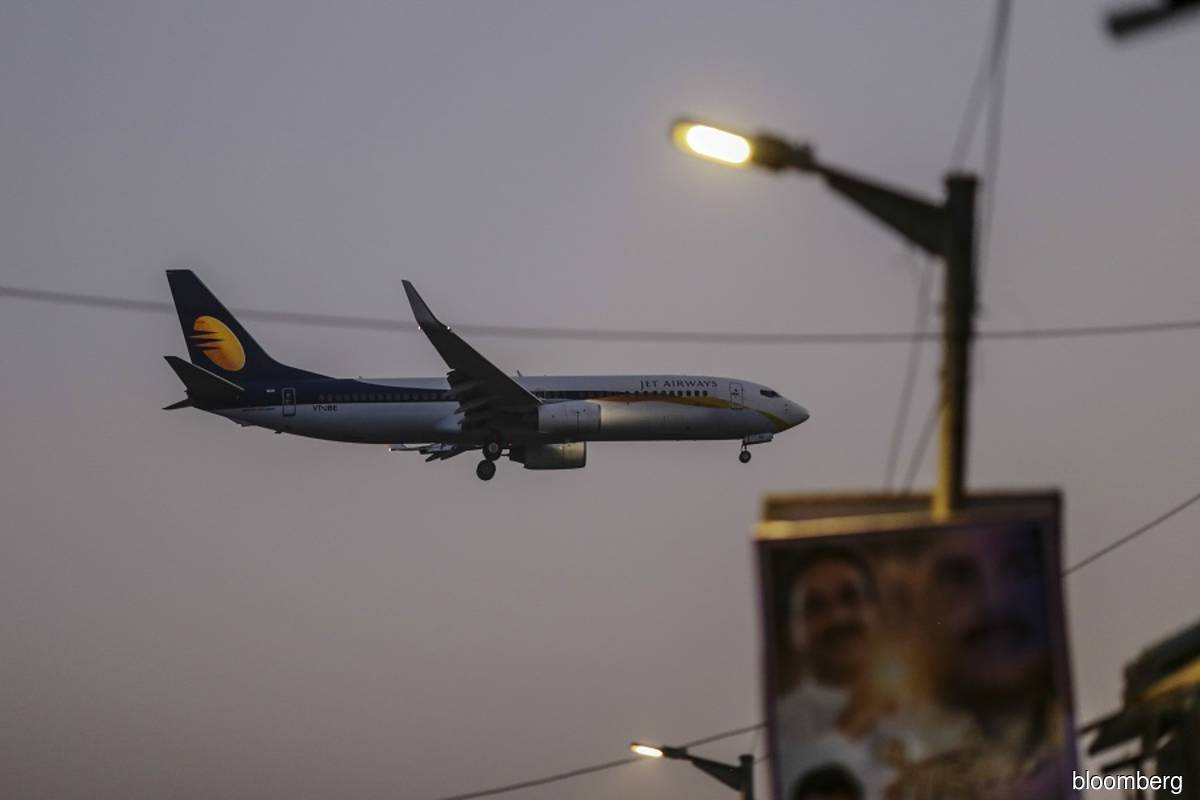 (May 20): Jet Airways India Ltd, the erstwhile bankrupt carrier undergoing a court-monitored resolution, is expecting to return to the skies in the quarter to September as competition in India’s cutthroat air travel market intensifies with new entrants.

Jet Airways got its flying licence from the Directorate General of Civil Aviation after successful proving flights — or test flights with aviation regulator officials on board — over two days earlier this week, the airline said in a statement on Friday. The flying permit validated the airline’s operational readiness, marking its revival in a “new avatar with fresh funding, changed ownership, and new management”, according to the statement.

Jet Airways will unveil its plans for fleet, network, a loyalty programme and the overall product in the coming weeks, according to the statement. The carrier will also announce its senior management next week and begin hiring for operational roles with former Jet Airways staff getting preference, it said in the statement.

The comeback of Jet Airways, which folded up under mounting debt in 2019 and entered a reformed insolvency resolution process, is a milestone for India’s bankruptcy laws. However, Jet’s revival will come at a cost for lenders, who will recoup only 5% of what they are owed.

The airline is planning to return with a hybrid of premium and low-cost services, Kapoor said last month. It will have a two-class configuration where business class passengers will be offered services including free meals, while economy class flyers will pay for meals and other services, he said.