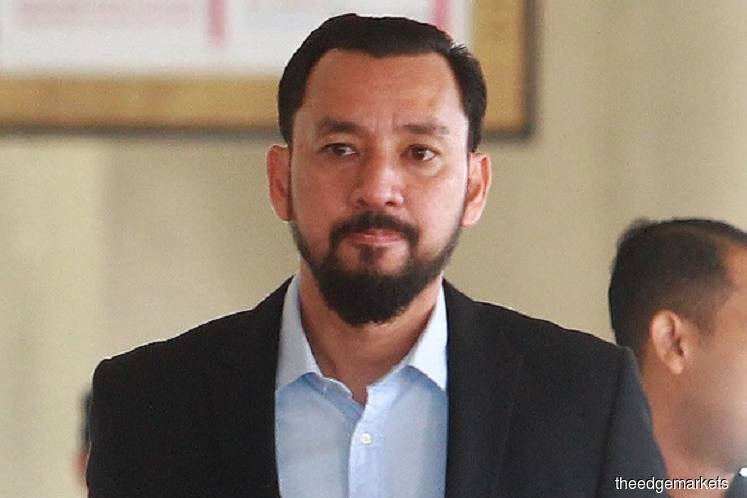 This includes five letters that Low, also known as Jho Low, produced to the Prime Minister's Office (PMO) to authenticate the dealings of troubled state fund 1MDB when it received flak in 2015, the High Court was told today.

This was shared by Najib's former special officer Datuk Amhari Efendi Nazaruddin, the eighth prosecution witness in the 1MDB-Tanore trial.

Amhari and Najib's chief private secretary, the late Datuk Azlin Alias, were officers at PMO who received the letters from Jho Low, he testified today.

The documents, he said, underlined that Petrosaudi had satisfied all its commitments and that the 1MDB Special Task Force investigation could be called off.

They also underlined the background of 1MDB's joint venture with Petrosaudi, and the positive returns from Saudi Arabia as a result from the 1DMB-Petrosaudi agreements.

"Jho Low's modus operandi is positioning his people in different positions in order to undertake an agenda. He is very influential and ensured that his people can influence [the five parties] to produce the letters to fit his purposes," he said.

In the opening statement of the 1MDB-Tanore trial, the prosecution said it would show that 1MDB raised US$1 billion to form a 40:60 JV with Petrosaudi, where US$700 million was diverted to Jho Low-linked firm Good Star Ltd, and that US$30 million of that amount was eventually channelled to Najib's personal bank accounts in 2011.