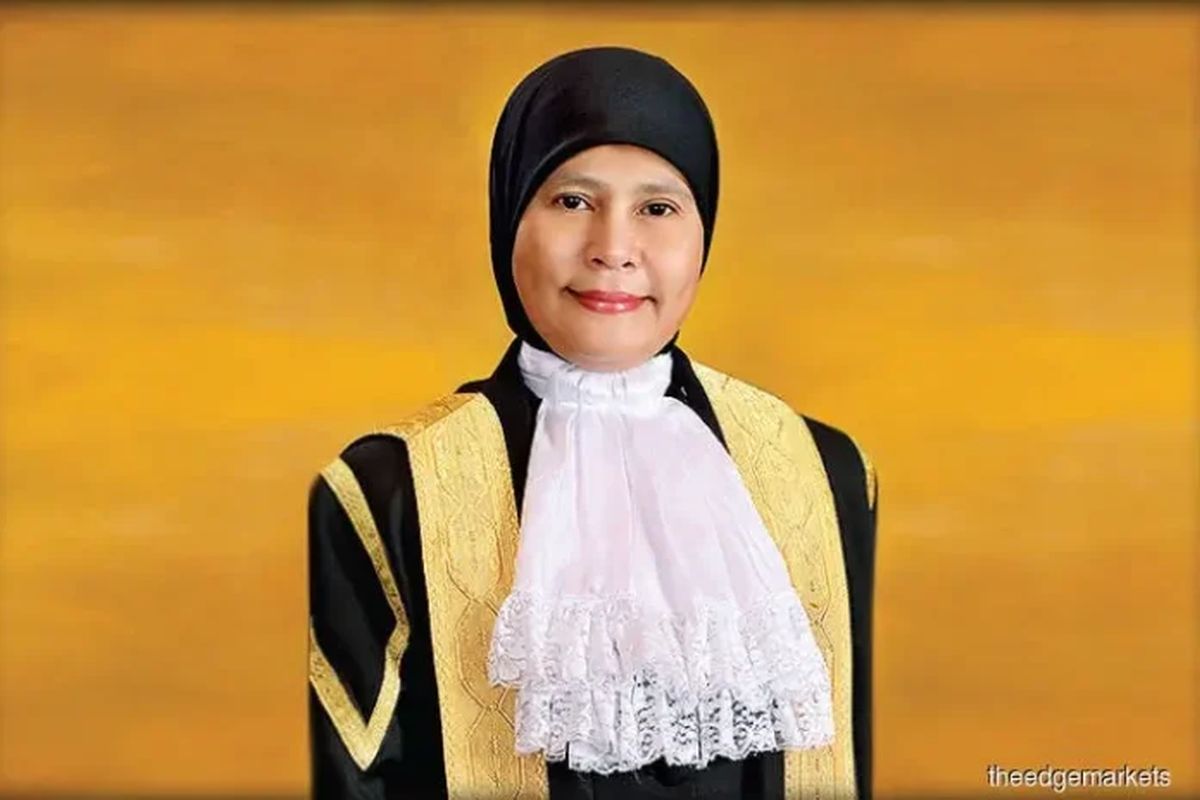 She said there may be some who think that the judiciary was now more powerful than before following decisions on constitutional issues of late.

“Regardless of whether a judge applies these principles or not does not mean that he or she is a 'liberal' or 'conservative'. In my view, there are only legally coherent or incoherent decisions — not liberal or conservative decisions,” she said.

Citing several recent precedent cases, including the Semenyih Jaya and Indira Gandhi cases in 2017 and 2018 respectively, Tengku Maimun said both were decided unanimously by five judges, before she was appointed as a Federal Court judge.

“And then there was a third case, the Alma Nudo Atenza case in 2019 which was also decided unanimously by nine Federal Court judges where the principles of constitutional law decided in the Semenyih Jaya and Indira Gandhi cases were strengthened.

“The principles that have been decided through the three cases above, which are often referred to as the 'trilogy of cases' are in line with my understanding, which more or less was formed from the lessons I gained in this faculty," she said.

Tengku Maimun also stressed the legal principles instilled in her during her four years of study at UM’s Law Faculty and also throughout her career.

“They include the principle of judicial impartiality and as a judge, freedom to make decisions in accordance with the Federal Constitution and the rule of law without any internal or external pressure or influence.

“This is also in line with the oath of office and allegiance of a judge, which is to always preserve, protect and defend the Malaysian Constitution,” she said.

Separately, Tengku Maimun also recalled her faculty days, which began in 1978, before going on to receive her Bachelor of Laws in 1982.

Tengku Maimun said back then, she learned many things, not only from a legal point of view but also the values and principles of life.

“I would like to take this opportunity to express my appreciation and gratitude to all the lecturers who had given me a lot of guidance and shaped my understanding of the laws today,” she said.