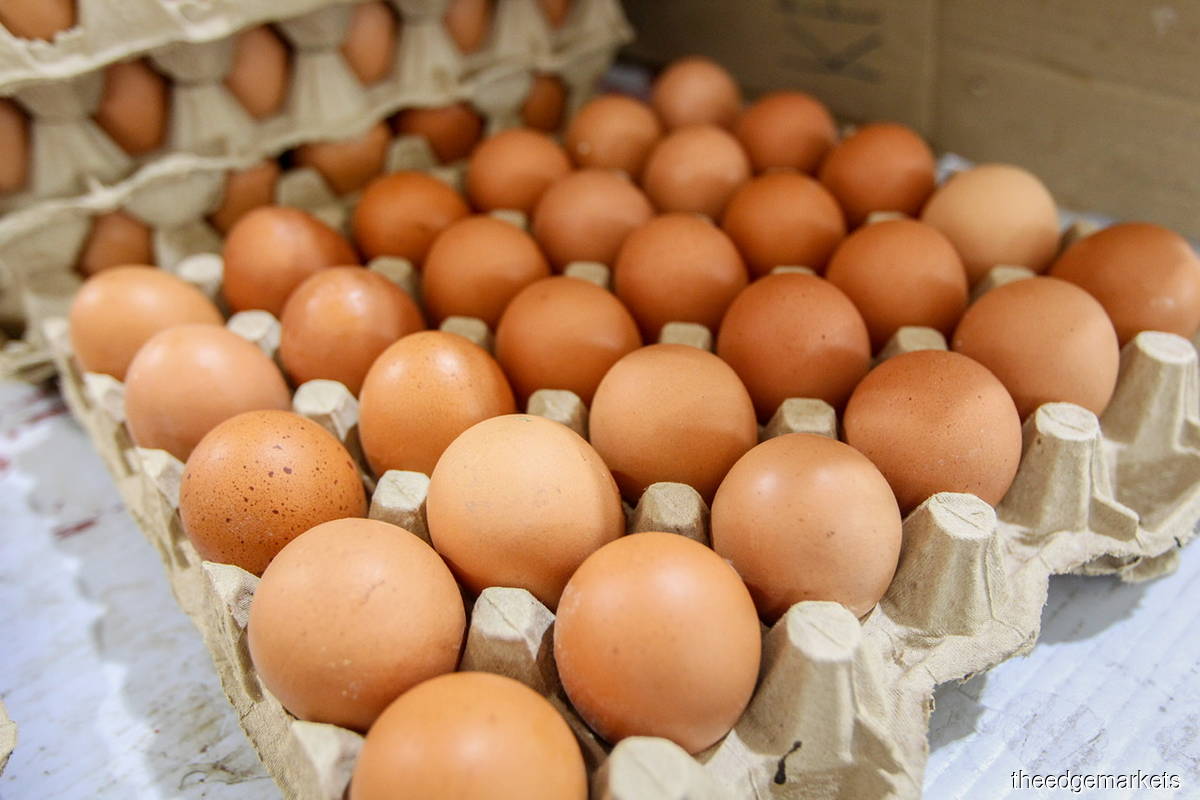 Norena may have her own way that was not very acceptable by the public, he said when asked to comment about the director’s statement about the hike in egg prices.

She was reported to have said on Friday that if consumers knew the price of eggs was rising, they could use less, for instance, from 20 eggs a week to 15 eggs. Her statement, which went viral, was heavily criticised on social media.

On the rising prices of eggs, Azman said consumers needed explanations to avoid causing confusion among the public.

He added there are several categories of eggs in the market, set according to grades, that consumers could evaluate before buying.

"If by comparison, the price [of eggs] does exceed the actual price and the government has intervened by introducing subsidies.

"So, it is up to the consumer themselves to decide which type of egg they want to buy,” he said after a working visit to the Immigration, Customs and Quarantine (ICQ) Complex here on Saturday.

Azman said the reason behind the visit was to see for himself the actual situation at the country’s borders and to strengthen the bonds between agencies at the Padang Besar ICQ.

He added that for the period of Jan 1 to May 31 this year, there were 115 cases of smuggling involving controlled and subsidised products with seizures worth RM10.19 million.

"KPDNHEP takes the leakage issue seriously, especially when it occurs at our country’s borders as it causes a negative impact and incurs huge losses to Malaysia,” he said.