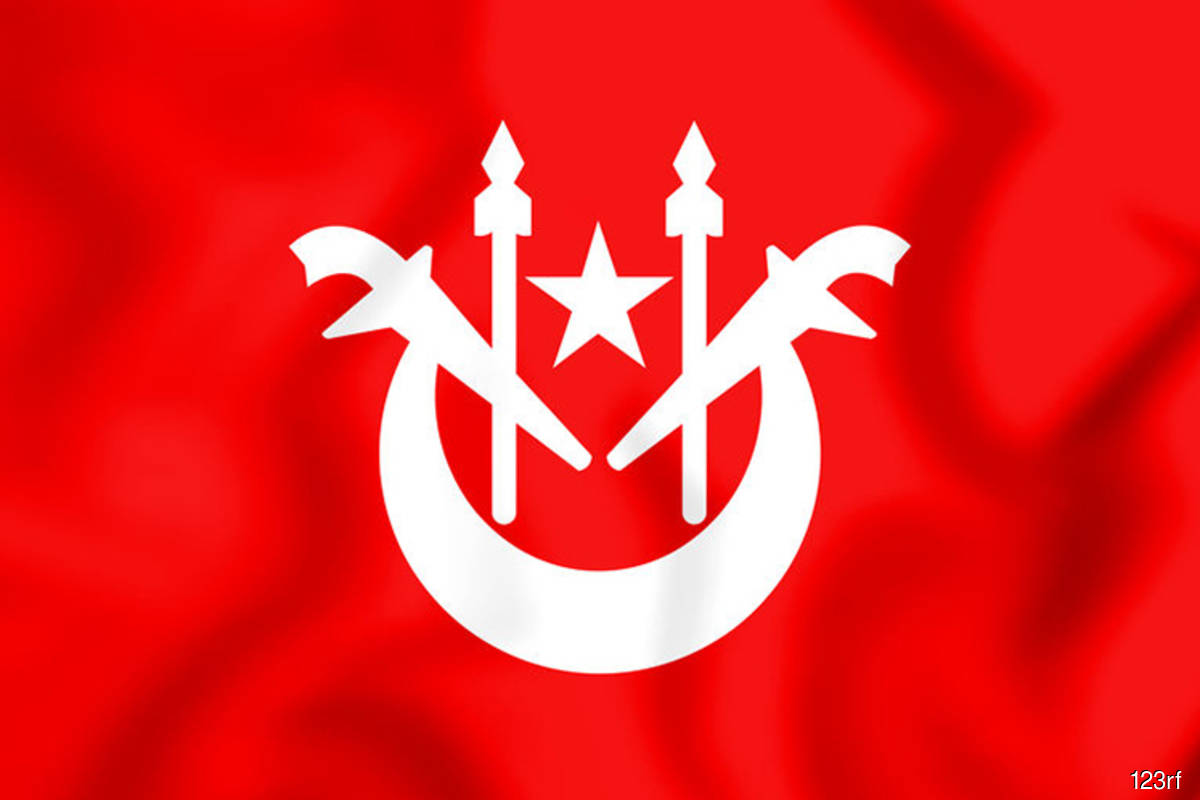 The decision was taken on the advice of the Ministry of Health (MoH) and to enable the MoH to carry out targeted screening, as well as to reduce the movement of residents, including interstate and interdistrict.

“Based on the risk assessment carried out by the MoH, there has been a spike in Covid-19 cases in several districts and mukim (sub-districts) in Kelantan.

“On the advice of the MoH, the special meeting agreed to enforce the CMCO throughout Kelantan for two weeks from Nov 21 to Dec 6.

However, decisions regarding religious activities will be made by the state government,” he told a press conference on the CMCO and MCO developments here today.

He also announced the implementation of the Enhanced Movement Control Order (EMCO) in K Avenue Mega City in Penampang, Sabah from Nov 22 to Dec 5, involving 400 individuals in the area including workers in offices, workers’ quarters and construction sites.

“As of Nov 16, a total of 110 Covid-19 positive cases had been recorded in the locality. As such, the standard operating procedure (SOP) for the CMCO is the same as announced earlier,” he said.